Well, the title it’s self plots you more I think! Yes, of course, the television reality show Too Hot To Handle which indulges in finding love and choosing the correct person is something, awesome to hear.

The reality show which streams on Netflix in this year on April 17, is really so much to say. “Too Hot To Handle” itself is a dating show. Where 10 members of unknown to each other are kept together in the span of four weeks. In the meantime they just have to find the love and including to this win the cash amount.

But this is not so easy anyway, because the people who allows to live together should be apart from any sexual relation. That means no kisses, or no any sex. If something goes beyond the rules, then the prize money is going to reduce itself. 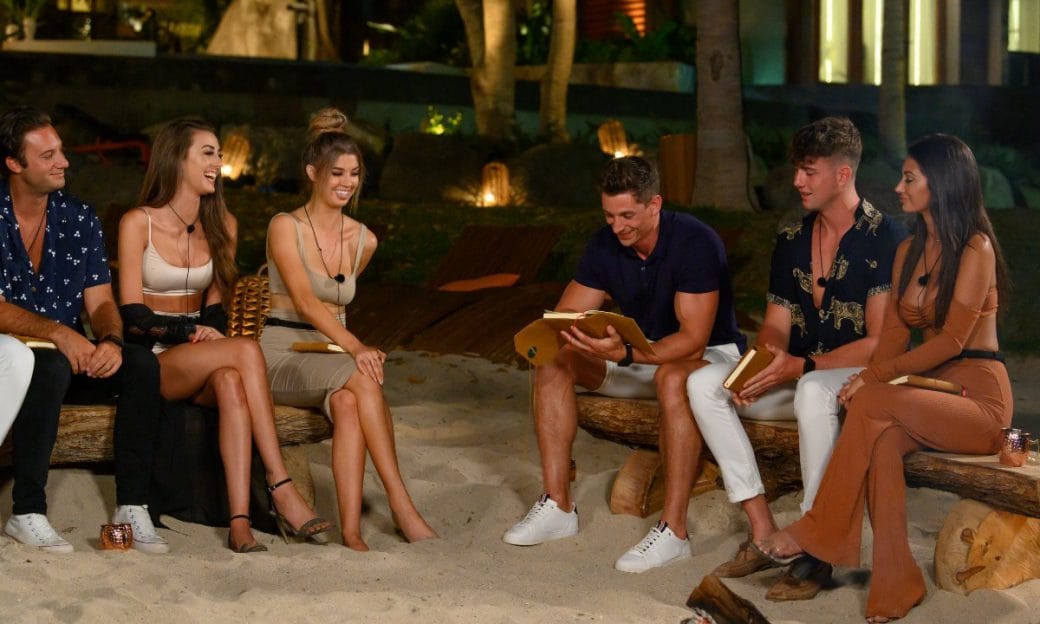 As it is stated earlier the show consists ten in total, but meanwhile there is entry of wild card members in the show with total sum of fourteen.

The show goes with lots of fun, and many more things which you can expect and cannot expect. Their is eliminations weekly on the bias of the relation with others and all.

The show wraps up with good views and applause. And the total money they gained is $75,000 which was disturbed equally among the members, as they all together learned a lot from the show.

Reunion Of ” Too Hot To Handle” Cast

Netflix has officially said the reunion of the latest crew of the show this week, on Friday.

“Can you handle this? A Too Hot To Handle reunion episode premieres this Friday and features brand-new joint cast interviews conducted by our beloved narrator, Desiree Burch!” reads Netflix’s announcement on Twitter.

Extra Hot: The Reunion will air on Friday (8 May) is the news on the reunion of the latest crew.

If you gotta miss the crew then just have wait until this Friday with your Netflix’s account on working.

We will back to you with latest updates, soon.