Trending News Buzz
Home News SpaceX: Starship Will Be The Top Priority Spaceship From The Company

A few weeks ago, SpaceX and NASA flew humans to the International Space Station after about 20 years. And the Crew Dragon flight was a success even though there are some doubts about its ability to return. After all, the success of Crew Dragon is awesome but the company is not giving much pressure on it. Instead, they are looking forward to the in-development project Starship.

An email from Elon Musk to the employees found by CNBC in which Musk asking the workers to give top priority for the Starship. Dramatical and faster works are going on to make the super-heavy and advanced spaceship real. Another work despite the Starship going on inside the company is to reduce the return risk of the Crew Dragon.

More Details On The Most Ambitious Starship Of SpaceX 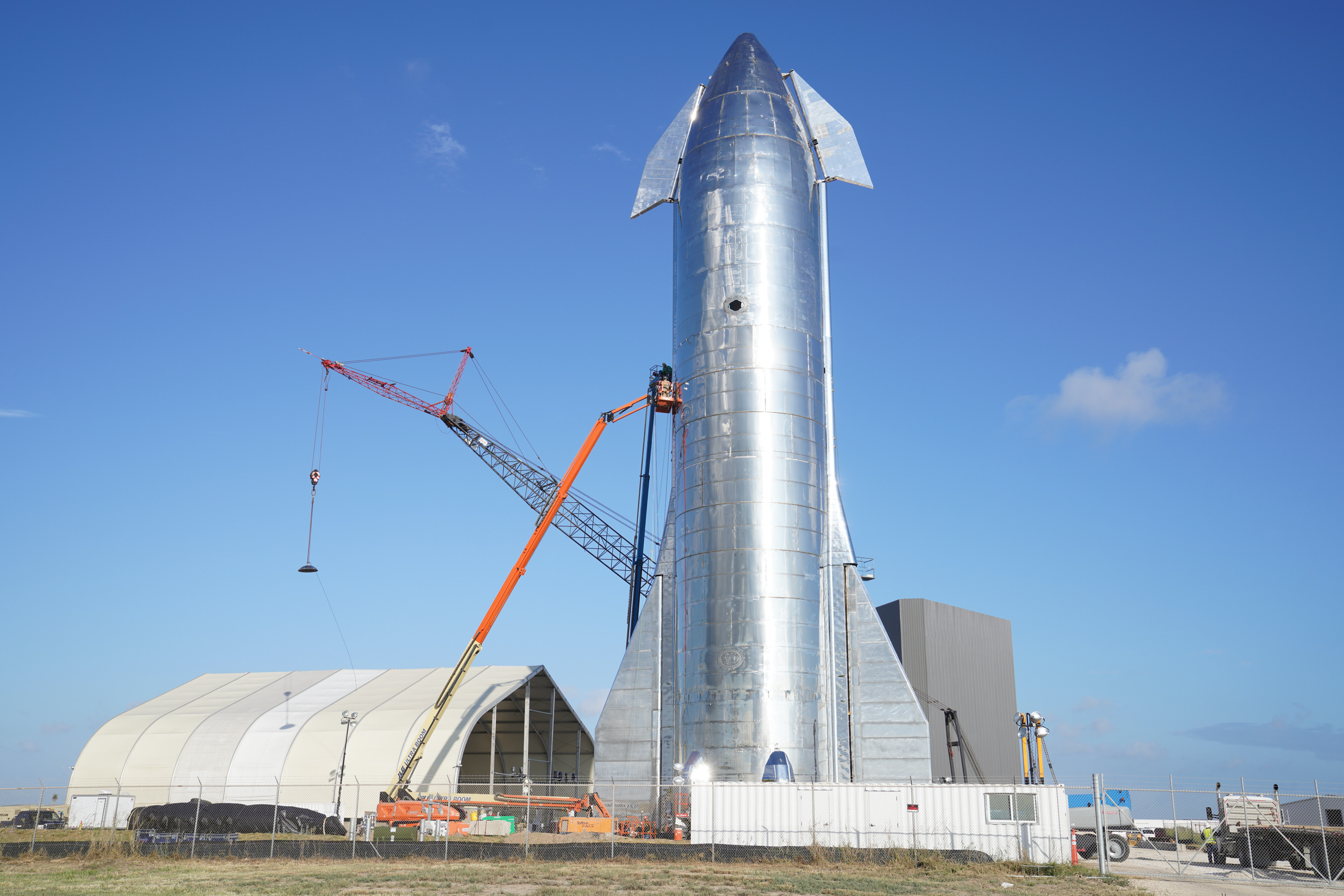 Starship is being made to be the most advanced spaceship ever built. Besides, the spaceship will be capable for many different purposes. Some of them include space tourism, long-distance trips, etc. Beyond all, this will be the one rocket with the fast turnaround times. Even though, the explosions and many other things gave a hit on the prestigious ambitions of the company. But they are focused on Starship to make it happen.