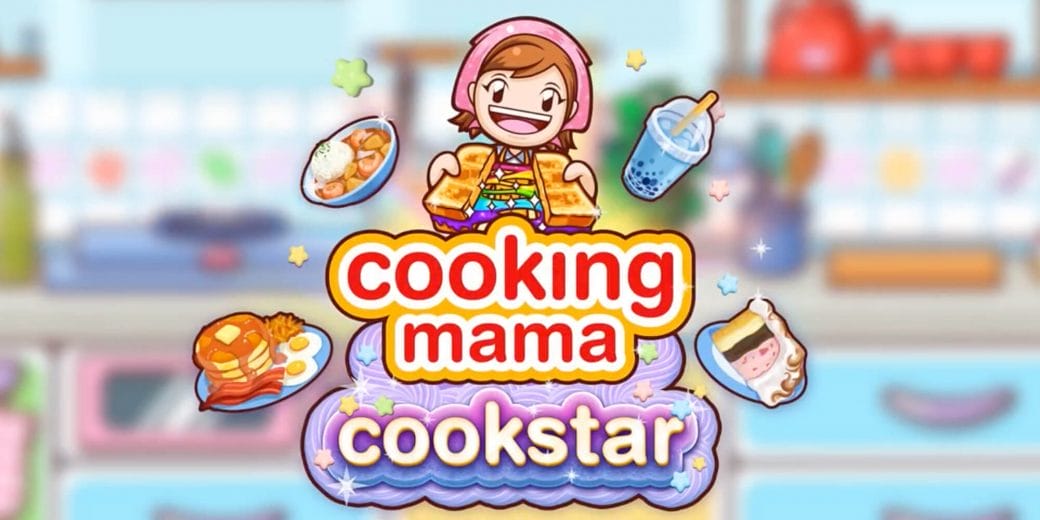 Yeah, I know that most of the gamers love to play action, shooter or role-playing video games. But there are some off-beat video games as well. And there are plenty of players who love to play these games. Minecraft, Animal Crossing, etc. are such type of games. One of them is Cooking Mama. Recently a rumor is growing up about cryptocurrency mining in Cooking Mama: Cookstar. And we need to look at it.

It is a cookery simulation mini-game. Cooking Mama Cookstar Limited developed this game. Many publishing houses including 505 Games, Nintendo published this game on 23rd March 2006 for the first time. The latest part of the game was Cooking Mama: Sweet Shop, released on 18th May 2017. 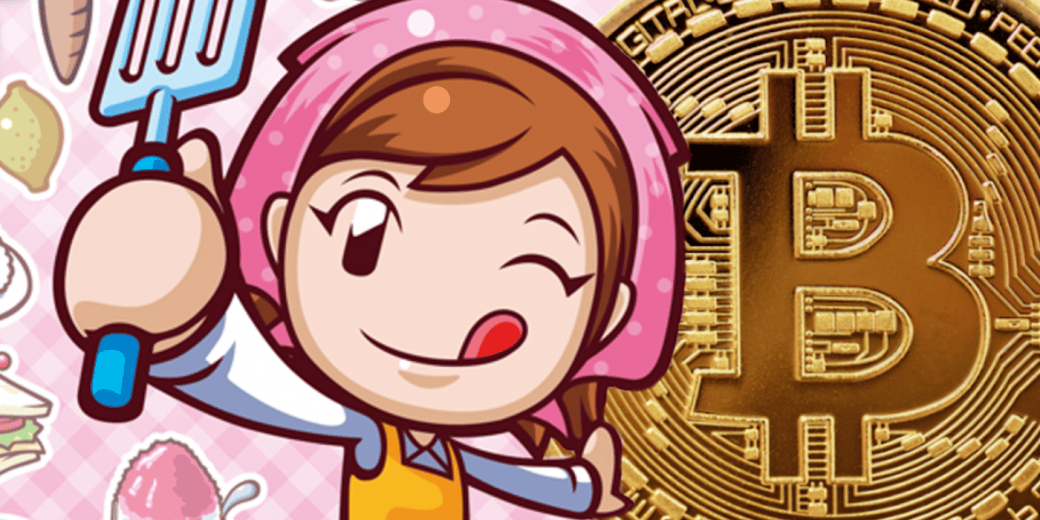 In this game, players need to follow titular “Mama’s” instruction to cook various meals. They also need to perform different kitchen tasks like chopping veggies, arranging the food in plates, etc. These tasks are kind of minigames. Players have to complete the minigames to progress further. Each minigame represents different parts of a meal cooking which leads it to a rhythm game. Players will get a medal after finishing a dish.

Strangely, a game like Cooking Mama: Cookstar disappears without any notice. However, these disappearance raises rumors that maybe this cookery series was doubling the cryptocurrency mining system. Although there is not any confirmation news about it, but everything is really in suspicious condition.

Cooking Mama: Cookstar released on 26th March, but Nintendo Switch eShop removed it within few hours. They even cleared all traces from the digital storefront. A possibility of cryptocurrency was wondering among people for a month, but this incident made this possibility more intense. Furthermore, all this problem also may be compromising players personal information and battery life too. 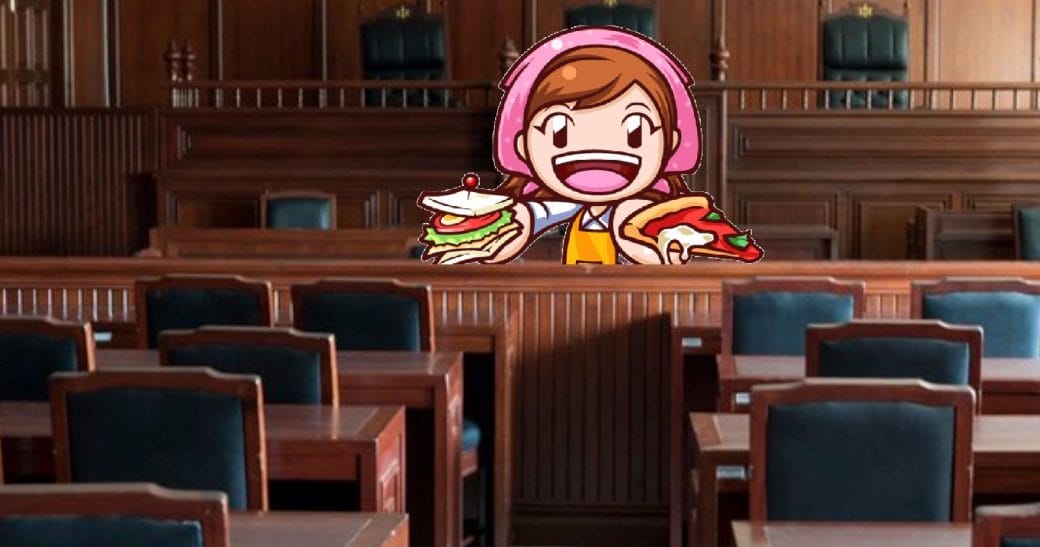 However, all these are rumors. We didn’t get any confirmation about it. But it will be a good decision if anyone wants to delete Cookstar from their system until the official statement.

Also, Read – Pragma: How The Gaming Tool-kit Helps Developers To Focus On Games