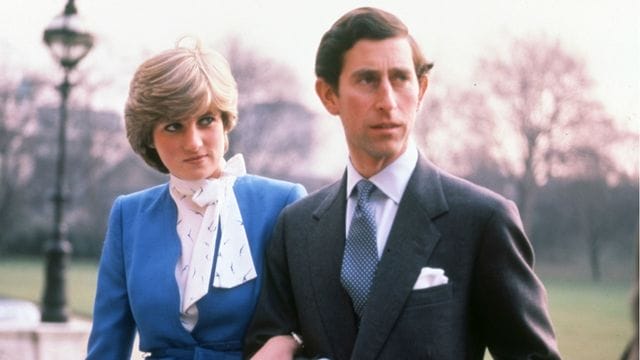 Prince Charles & Princess Diana Divorce: From Their First Meet Up To Diana’s Death!

Even though princess Diana is no more but her charm and grace is still alive. Today in this article, we are going to share each and every update of Prince Charles & Princess Diana Divorce.

From their marriage to divorce, every event of their lives has been captured by the media and other sources. The couple were introduced in 1977 by Princess Diana’s sister, Lady Sarah McCorquodale (née Spencer). They again met after three years and began dating.

The couple had 13 years of age gap. Prince Charles was 32 while Diana Spencer was only 19 when the couple got engaged.

Diana was not sure about marrying prince charles, Given to his relationship with Camilla Parker Bowles, Diana told her sisters,“I can’t marry him. I can’t do this, this is absolutely unbelievable.”

The wedding day happened. She said “happiness because the crowds buoyed you up” but she didn’t think she was happy.

She added, “I remember being so in love with my husband I couldn’t take my eyes off him. I just absolutely thought I was the luckiest girl in the world.”

FOR MORE:- Everything We Know So Far About the Mormon Soft Swinger Taylor Paul Divorce?

Charles told her that ”he didn’t love her,” Thornton said in an ITV documentary. On her wedding day, Diana said It was the worst day to her friend and voice coach, Peter Settelen. “If I could write my own script I would have my husband go away with [Camilla Parker Bowles] and never come back,” she said in a recording, released as part of a Channel 4 documentary.

The couple married each other and had two sons tohether; William in 1982 and Prince Harry in 1984.

She ended up saying yes.

The couple told the world about their engagement on Feb. 24, 1981, “It is with the greatest pleasure that the Queen and the Duke of Edinburgh announce the betrothal of their beloved son the Prince of Wales to the Lady Diana Spencer, daughter of Earl Spencer and the Honourable Mrs. Shand Kydd,” the formal Statememt read.

When they were asked whether they were in love? Diana replied, “Of course,” and Charles replied, “Whatever in love means”. His answer was indeed the beginning of the problems they faced later on. 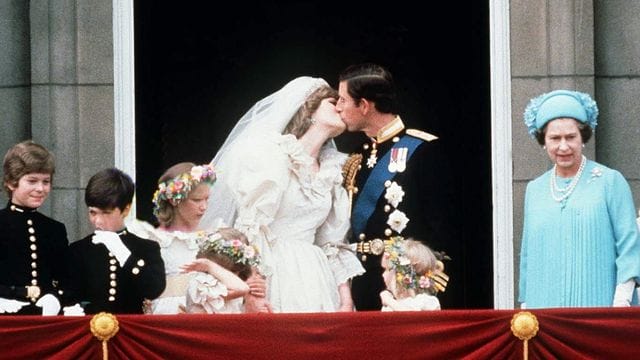 The couple tied knot on July 29, 1981. They exchanged their vows at St. Paul’s Cathedral in London. Diana became the first British woman to marry an heir to the throne in 300 years. Charles and Diana didn’t kiss during the ceremony, but they kissed publicly on the Buckingham Palace balcony.

Prince Charles made it confirm in his authorized biography, The Prince of Wales, that he began dating Camilla Parker Bowles in 1986.

Ex-army Major James Hewitt also confirmed to have an affair with Princess Diana, which lasted for the next five years. He attempted to sell their private letters for $150,000.

Was Diana Unhappy And Had Suicidal Thoughts?

In 1992, Andrew Morton published Diana, Her True Story. The book expressed how unhappy Diana was in her marriage. She dealt with bulimia and suicide attempts.

READ MORE:- Meghan and Harry Divorce: Is the Trouble for Paradise Real?

On October 1994 Prince Charles’ biography said his marriage to Princess Diana was nothing but loveless. On November 20, 1995, Princess Diana claims to cheating on Prince Charles. When she was asked if she had been “unfaithful,” she replied, “Yes. I was in love with him. But I was very let down”. 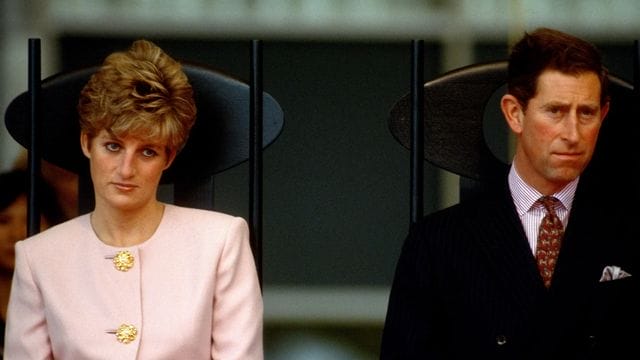 YOU MAY ALSO LIKE:- Cheryl Burke Husband, Why She Divorced Him and Much More

On August 28, 1996, Prince Charles and Princess Diana’s divorce was finalized. As per divorce conditions, The couple shared children’s custody. Diana had lost the title of royalty but would still known as Diana, Princess of Wales. She would receive between $22 million and $27 million, as well as $600,000 per year for her private office.

He did not show up in military uniforms, rather wore a blue suit which was Diana’s favourite.

“It was Diana’s favorite, blue suit, and she helped him choose it,” royal author Brian Hoey told PEOPLE.