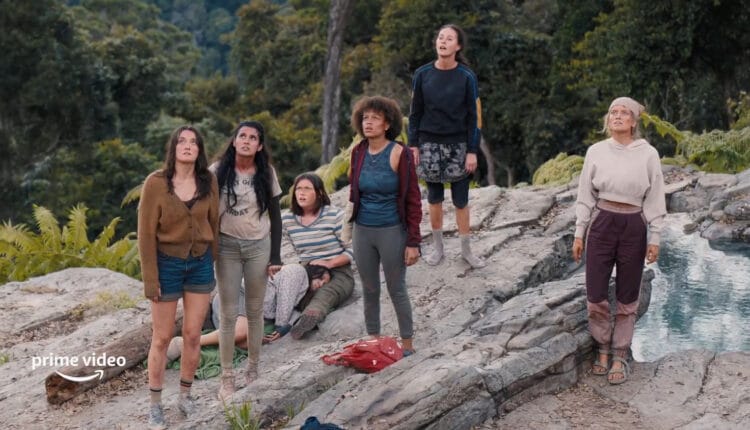 I won’t be surprised if anyone comes out and says that they have watched all episodes of Season 2 of the Wilds. After the first season of The Wilds Concluded, the fans became super excited about its possible future. Thanks to Amazon Prime Video, the online platform has generated massive success after releasing shows like these. The ITT platform has some of the greatest and most inspiring shows for the audience to look for.

When it comes to Thriller and Teenager-inspired shows, something is amazing and interesting about them. That’s the reason why these shows are quickly getting more recognition from the audience. Now, the second season of The Wilds has been out and most of the fans have already watched it by now. What makes things more confusing is the possibility of the third season. Every person is waiting to hear the latest updates of the series. While the internet is filled with rumors and suspensions, we are here with the confirmed details from our valuable sources.

If you are one of those people who are waiting for the third season then this article is waiting for you. Continue reading the article and find out everything about the series in detail.

Will there be The Wilds Season 3? 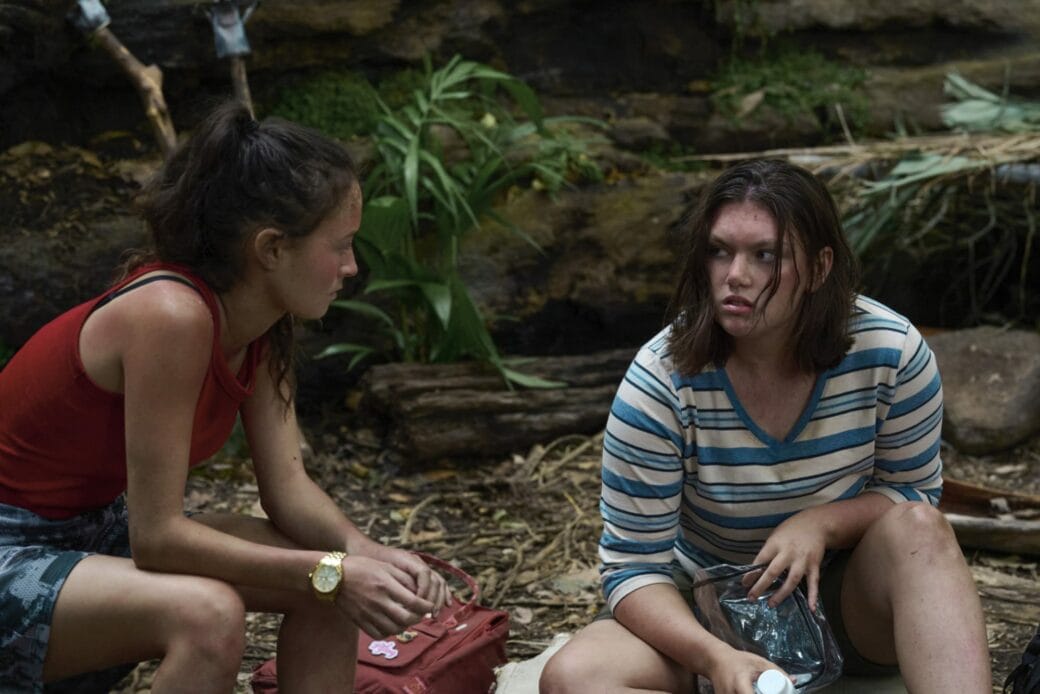 Along with this, the second season’s ending was already hoping for a possible season 3. Well, things turned around and Amazon Prime revealed shocking news.

It has been confirmed that the Wilds Won’t be moving forward in the future. The third season of the drama was officially canceled without any disclosure.

Earlier Sophia Ali (who plays Fatin) revealed that she was looking forward to the third season. Fans were shocked to learn of the cancellation since the acts and the officials have already revealed that they will be moving to a new season.  In an interview, she said,

“I want to see everyone progress farther than what they already have, and I feel like coming back together and making it more normal to society is almost going to reverse everyone for a second and they’re all going to go back to who they used to be and not know how to act with survival at the forefront in that environment with men around now.

Shannon Berry, who appeared as Dottie, also shared her thoughts on Instagram and revealed her sadness by saying “Thank you Dottie for being the most amazing part of these past 4 years. I will miss this unsinkable forever.”

You may also like: Bad Sisters Season 2: Is It Officially Cancelled or Renewed for Another Season?

Along with Berry, Mia Healy, who appeared as Shelby, also shared some behind-the-scenes clips of the characters and said, “I love you all, I love you, Shelby. I am forever changed & eternally grateful. Thank you, thank you, thank you.”

Moreover, Zack Calderon (who plays Rafael) told People magazine that he hopes for another season by saying, “I think we’ve made something beautiful. And in terms of what to do for season three, only time will tell. But if it’s anything like season two, we’re in for a big old surprise.”

All these things bring huge questions to the OTT platform which canceled the series without any proper ending. After that happened, fans started rebelling against the decision.

The Wilds Season 3 Expectations: Are there any Chances? In May 2022, executive producer Amy B Harris confirmed some of the important details regarding possible season 3. She confirmed that the future plot of the show has been already out and gave some massive hints.

“[Executive producer] Sarah [Streicher] and I both love those scenes where it’s two people talking, and you’re shocked to see those two people having a relationship.

You may also like: Hit & Run Season 2 Has Been Cancelled By Netflix. No More Hit & Run!

“And now we have 14 people to do that with, so it’s like ping-ponging, careening balls knocking against each other. We just get to explore characters in such really deep, specific ways, and it’s exciting.”

“I want to see everyone progress farther than what they already have.

“I feel like coming back together and making it more normal to society is almost going to reverse everyone for a second. They’re all going to go back to who they used to be and not know how to act with survival at the forefront in that environment with men around.”

Through this, one can see that the directors of the show have already planned everything regarding the possible season 3. After hearing all these things, the fans started to question the judgments of the OTT platform. There is no wonder that The Wilds Season 3 is one of the popular shows among the youth, although the series might have less fan base compared to the other popular shows present on Amazon Prime Video, it still holds massive fan strength. When the fans came to learn that the officials had already planned everything, they were disappointed.

Is there any chance for ‘The Wilds Season 3’ to happen? 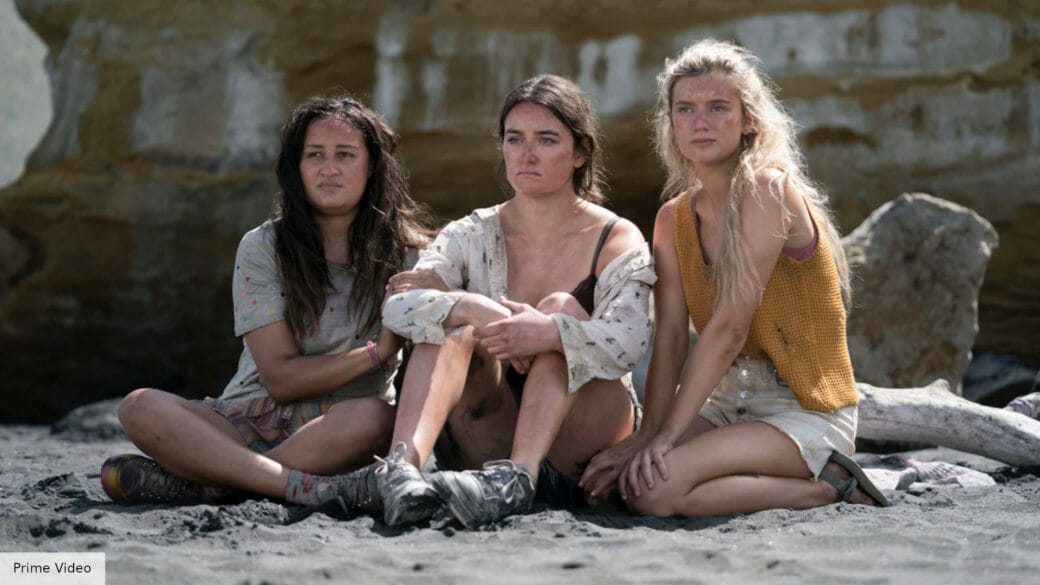 Because the series ended on a cliffhanger and the directors and quality plan what the future of the series looks like, there are enough chances for the show to happen.  However,  since Amazon Prime Video has already announced its cancellation,  it comes with certain boundaries and limitations that the audience needs to learn.

Well, the audience is already working hard and trying their best to get back this series and if it gets the support of a huge number of fans, the series will come back. Even the cast was shocked to hear about the cancellation of the series so we might have expected something to happen shortly.

However, as of now, there are no details regarding it. If we find some positive updates about the show, we’ll make sure to let you know.

Like this article? Continue reading more articles from our website Trendingnewsbuzz and get all the latest details about the upcoming events. Get daily updates regarding the entertainment, Finance, Lifestyle and more from there.