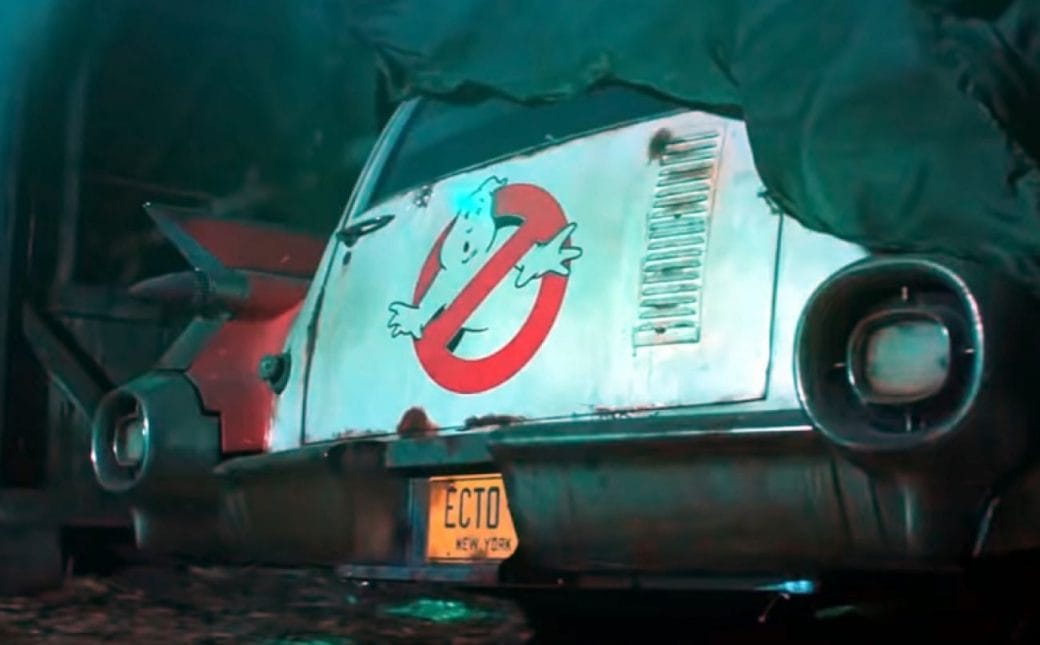 So, it was only a matter of time before Sony announced their plans to adjust their release schedules. They’ve announced delays for two of their biggest releases of the year. The first of these upcoming Ghostbusters movie. 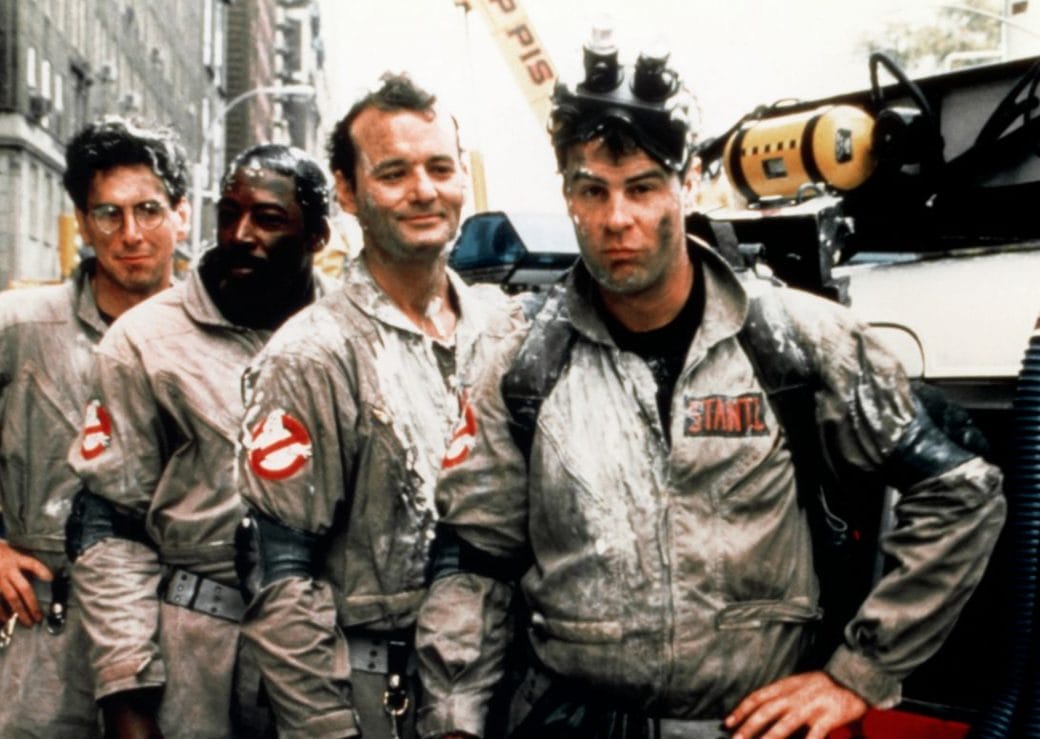 When Sony first announced this movie, fans were excited to see what Jason Reitman would bring to the table. For one, he’s the son of Ivan Reitman, the director of the original Ghostbusters. Jason had also promised that he would harken back to the beloved original film. Paul Feig’s 2016 reboot of this series left many disappointed, so they would’ve been hoping that this movie would come as soon as possible.

Morbius Pushed Back To 2021

The other major release that Sony is delaying is the Spider-Man spin-off film, Morbius. Sony intended to release this movie on July 31, 2020, but they are moving it to March 5, 2021.

Starring Jared Leto, the movie’s first trailer left many fans intrigued. It showed Leto’s character working with Michael Keaton’s Vulture. The impression until that point was that Sony’s spin-off films, such as Venom and Morbius, were separate from Tom Holland’s MCU Spider-Man. Now, however, it may not be so obvious. 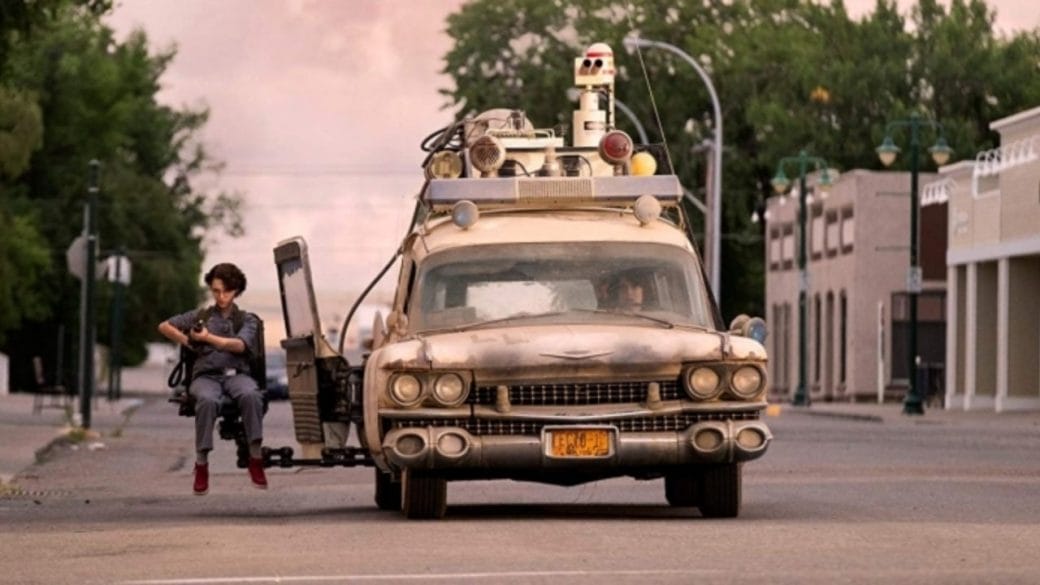 Speaking of Tom Holland, his Uncharted movie seems to be a bit cursed. It went through a carousel of directors before finally landing on Ruben Fleischer. He was reportedly on the set of the film when Sony decided to suspend production on the movie.

They’ve also delayed its release date. It was originally in Morbius’ new slot of March 5, 2021, but will now be released on October 8, 2021. Tom Hanks, who has tested positive for the coronavirus himself, was working on Greyhound for Sony. It now has no definite release date.