Apple was already announced that they plan to buy the NextVR company. It is a firm that created Virtual Reality content for many sports and entertainment events. Moreover, the company created 360-degree content for many VR headsets including PlayStation VR, Oculus, etc. NextVR even had partnerships with Fox Sports, NBA, and more.

After all, hours after Apple became the owner of the company, the relation of the NextVR ended with Google Play Store. The Android version of the application will be no longer available. Apple acquired the company for $100 million. However, the transactions not completed yet. Both companies need to inform and replace the employees from San Diego to Cupertino. 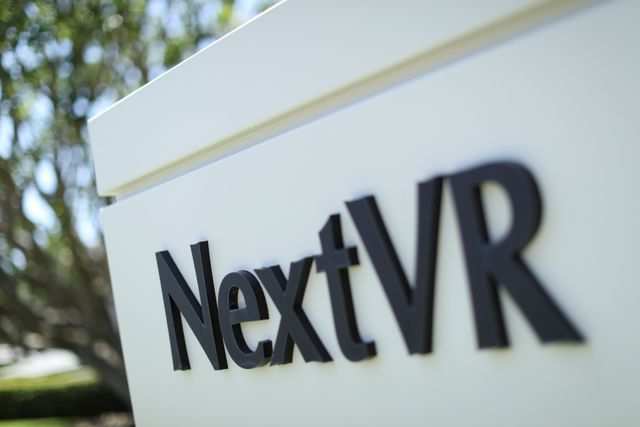 What Apple Planning With The New Movement

This purchase is all about that Apple plans to enhance and upgrade the way its users watch sports and entertainment. After all, this is not the first time Apple doing this. A weather app called Dark Sky was acquired by Apple last month. The same thing happened for that also in every available platform other than iOS.

It also announced that it will shut down the versions including Android and WearOS. At the same time, iOS users will be able to use the application normally. After all, the company is planning to move in another direction with the user interface. Reports already out there about a device from Apple combined AR and VR capabilities with a similar form factor to Oculus Quest.

Amazfit Ares: Will It Become A Rival To Apple Watch In Healthcare?