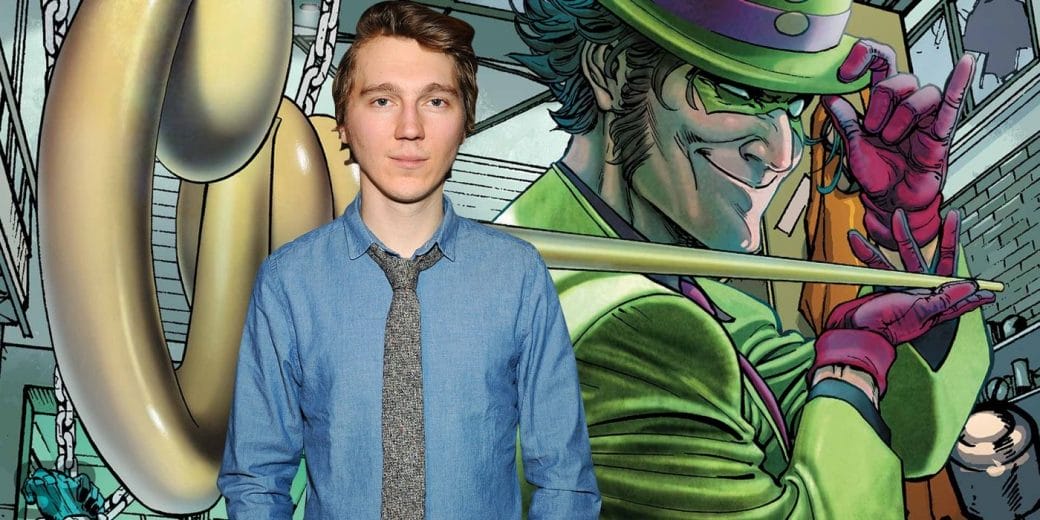 As The Dark Knight gears up for another reboot, this time in the capable hands of Matt Reeves. The director has assembled quite the talented cast, and they all seem to be in love with the script. With Robert Pattinson as Batman, Andy Serkis as Alfred, Zoe Kravitz as Catwoman, Paul Dano as the Riddler, Colin Farrell as the Penguin; the movie boasts a powerhouse of talent. Perhaps the most intriguing of castings here is Paul Dano’s. The actor recently went on to voice some serious praise for the script, and boy are we really about hearing how the script sounds!

The Batman had finished roughly a quarter of its principal photography when it was forced to shut down as a result of the COVID-19 pandemic.

As it were, the film was subsequently delayed from its original release date of July 2021 to October 2021. It’s worth noting that there are reports that the script may, at least in part, be based on The Long Halloween. So, the new release date certainly does seem to fit!

Pretty much every actor from the film has gone on record to state their fascination for the film’s script and Reeves’ direction. Now Dano himself has chimed in too! 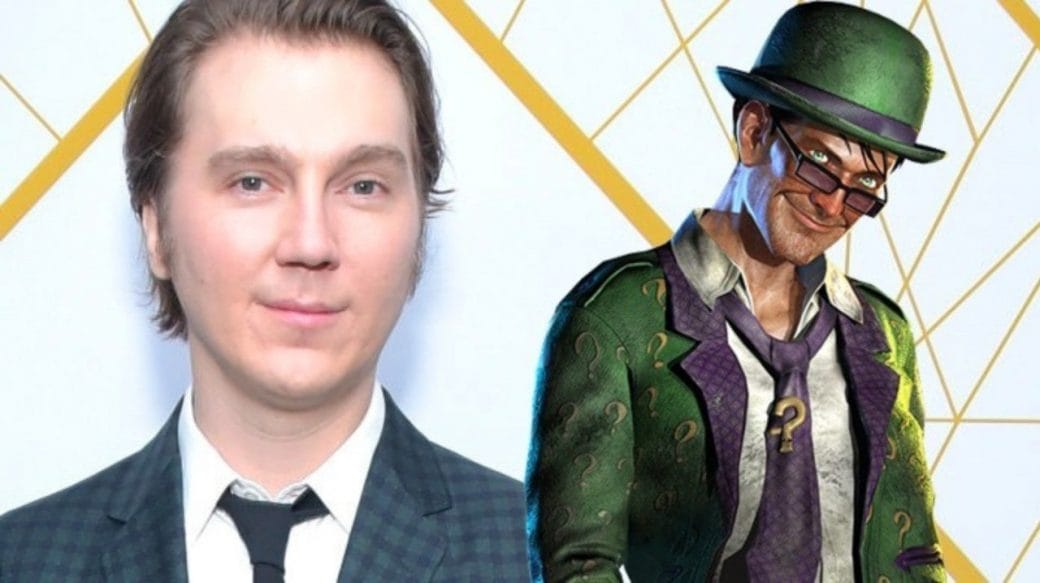 In an interview with The Playlist, the actor said that he thinks that Matt Reeves is the real deal and that he was really surprised by his script, which he thinks is, is potentially really powerful.

Dano was quick to say that he couldn’t “even legally can’t say anything about it,” but did add that there was something fun there for his character and in all the characters. e further said that The Batman is the kind of movie where the cast is just desperate to share on the big screen in a big way! He finished by insisting the film will be “really cool”.