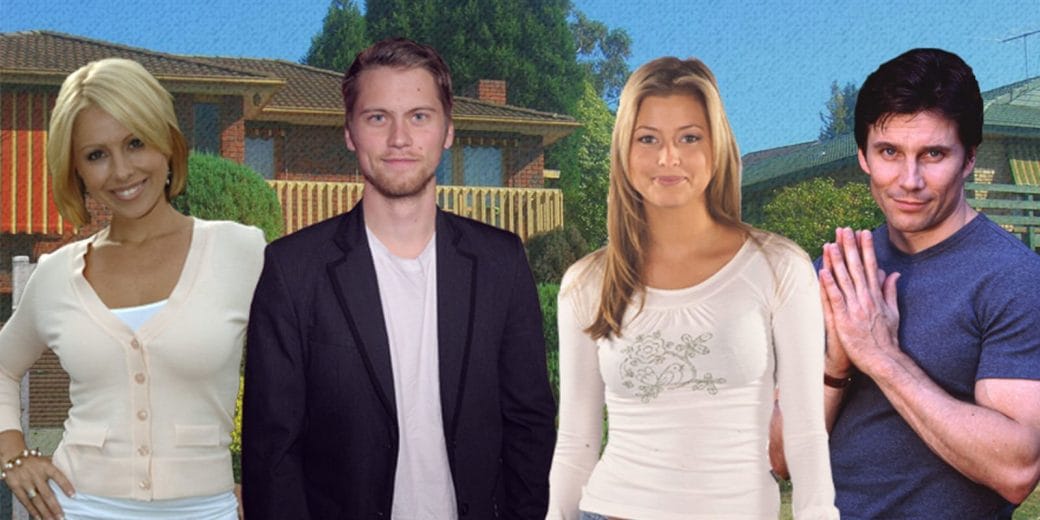 Neighbors is an Australian TV show exploring the lives and relationships of residents of Ramsay Street. The 23 times award winner was debuted in 1985. Besides, the show created by Reg Watson became the longest-running TV show in Australia with its 8000th episode. Now the show was halted temporarily because of the coronavirus pandemic.

However, this will be one of the shows which are going to restart the production after the restrictions and problems. After all, now the cast of the Neighbors confirms some major rewrites happen when the show returns. The cast released a social media video explaining their life changes in the set. 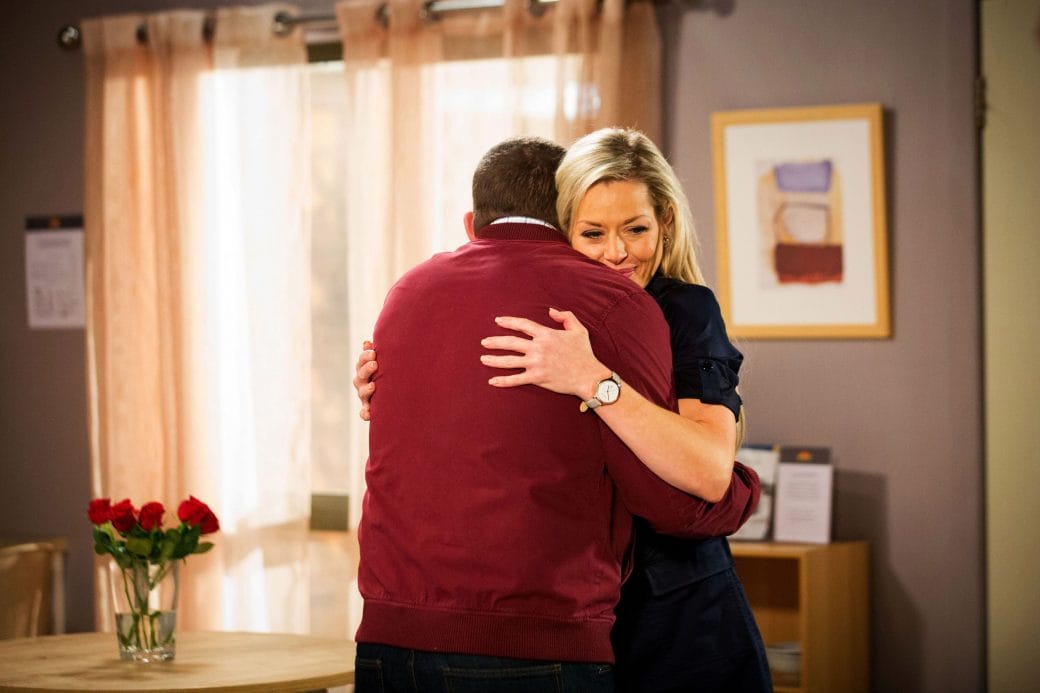 Expected Changes In The Neighbors

Ben Hall, actor in the show explains that there may have bigger changes happen in the show. A most important one in them will be its script amendments. Besides, the script department took more care to remove or alter all the scenes with hugging, kissing, and touching of any kind. And most of the scenes will only contain fewer people.

All this means that if you are in a relationship in the Neighbours, then it will be a socially distanced relationship. The shooting site will also very hygienic.

As lots of you have probably heard, Neighbours is back in production, but under very strict rules to prevent the spread of COVID-19. ⁰⁰
We caught up with some of the actors to see what it’s been like getting back on set and how they are ensuring cast and crew are staying safe. pic.twitter.com/TpmMQEzP7I

If the show makes its production works without any problems after all this terrible situation. Then it will become a role model for many other shows planning to restart the production. According to the executive producer Jason Herbison, the show has one of the production facilities in the world. It includes three large inter studios, two smaller ones along with a gigantic backlot. The place where they created the world of Erinsborough.

Also, Read  Messiah Season 2: Check Out The Cast, Storyline, Trailer, Release Date, And Ever Latest Update You Need To Know!

Money Heist Must Have Returned With Its Highly Anticipated 4th Season Earlier This Year, But Fans Are Busy Spotting Some Plot Holes!

Hunter x Hunter: 5 Characters Who Can Defeat Than Pariston Hill