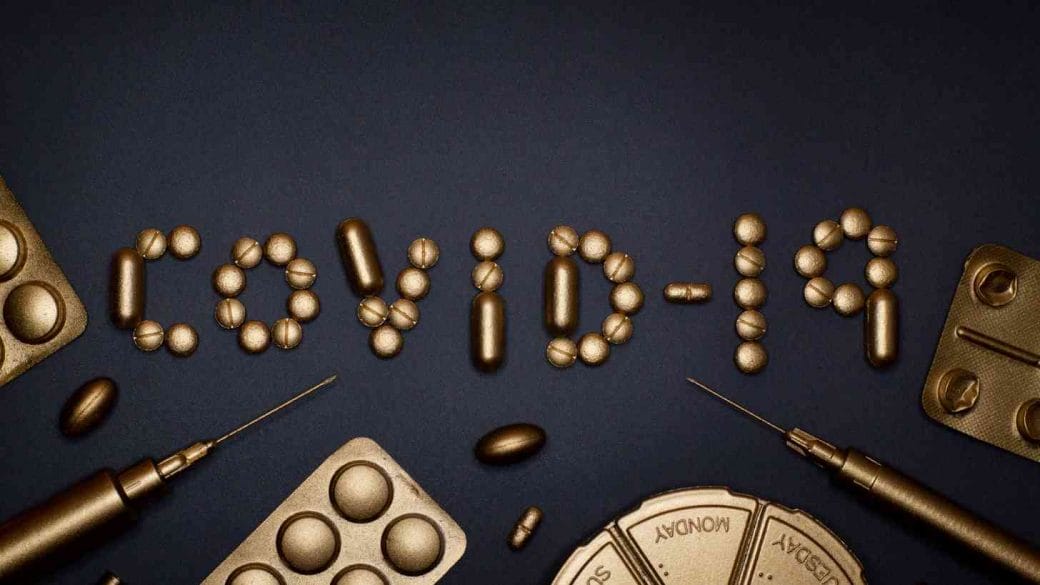 Coronavirus : A Treatment To Come Sooner Than A Vaccine For COVID-19

The coronavirus crisis has continued to hamper normal life across the globe. Schools are shut, movie theatres are not operational, even offices are being closed down to combat this pandemic. The world’s medical infrastructure is also under intense pressure as it tries to deal with this onslaught of patients. 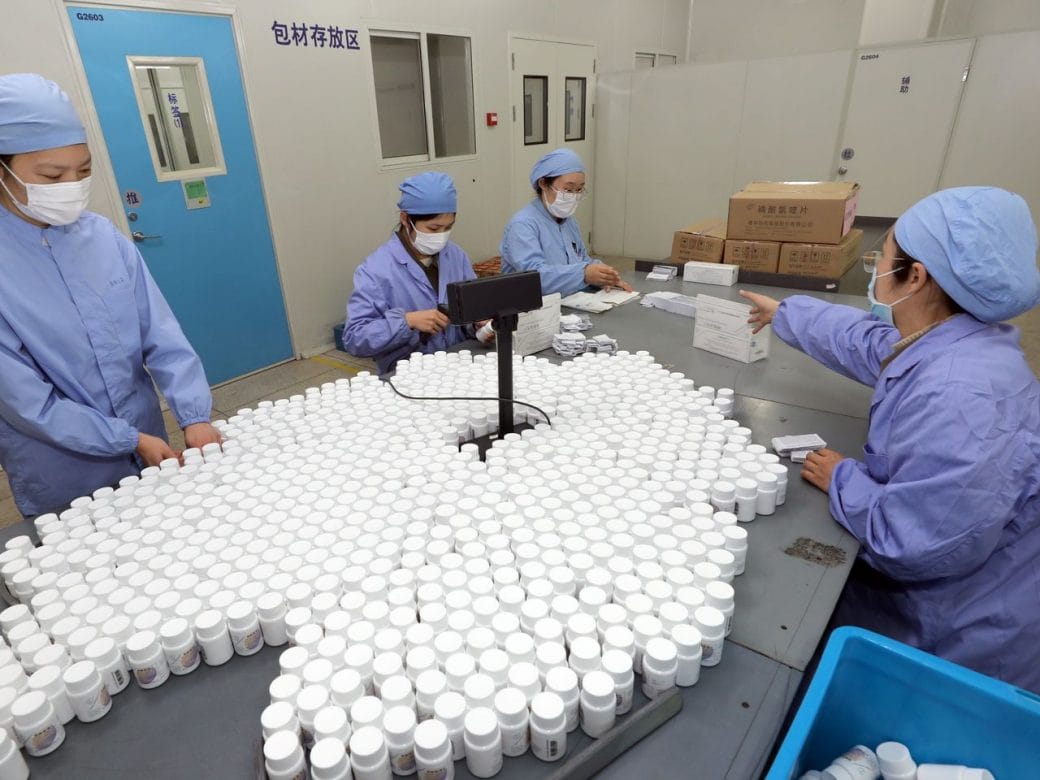 Thankfully, we are seeing some concrete progress on both fronts. Stephen Hahn, the Commissioner of the Food and Drug Administration (FDA) of the US spoke about such treatments during a press conference with President Donald Trump. According to CNBC, he confirmed that they are looking at several drugs that they have already approved for other diseases.

Drugs That May Be Effective Treatments

One of the more promising treatments that seem to have emerged is a drug called remdesivir. Gilead Sciences Inc developed this drug to help combat against the Middle East Respiratory Syndrome (MERS) and Ebola. MERS happens to be another type of coronavirus. Remdesivir is already in clinical trials, too. So, if it ends up being effective, it may not be long before doctors can use it to treat COVID-19.

A second drug is also in the works to help treat this virus. Named Kezvara, it has been developed by Regeneron Pharmaceuticals in collaboration with French firm Sanofi. They originally developed it to treat rheumatoid arthritis, but it may end up being effective against COVID-19 if the tests pan out. 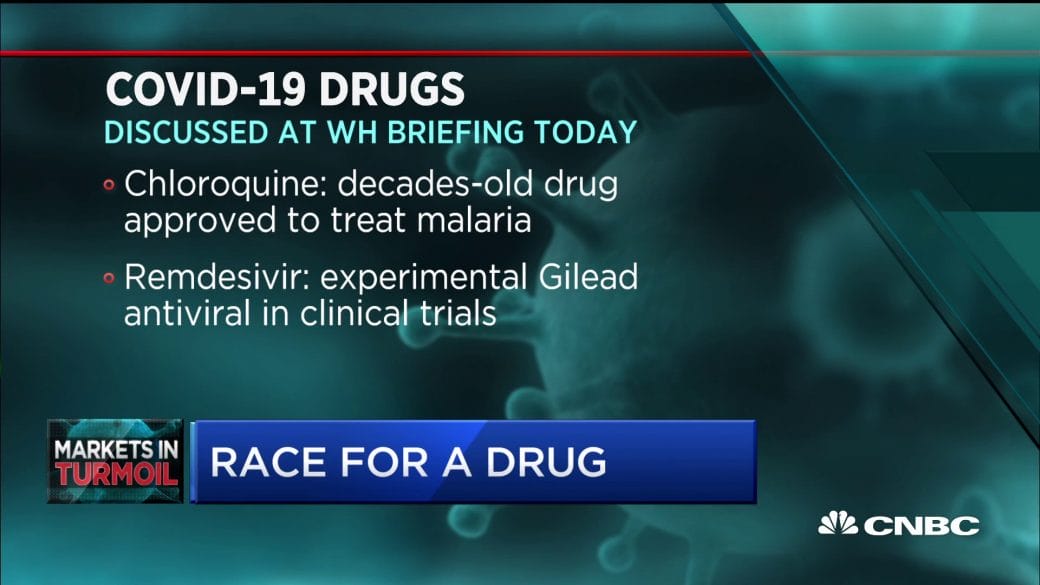 The third drug which seems to be showing some potential is Chloroquine. Chloroquine is widely in use already as a generic drug to treat malaria.

WhatsApp : WhatsApp Partners With WHO To Tackle Fake Coronavirus News

Coronavirus : US Gets Its Biggest Infected Reports And Death Toll

The reason these treatments need to come quickly is that according to Stephen Hahn himself, vaccines may still take 12 months to develop. There are encouraging signs on that front as well, though. CNBC also reported that 20 vaccines are in development across the globe. We are already seeing human testing take place as well, despite being just eight weeks into the process.

The World Health Organisation is being very careful with the vaccine’s development, though. “We have to be very, very, very careful in developing any product that we’re going to inject into potentially most of the world’s population,” said Dr. Mike Ryan, executive director of WHO’s emergencies program. 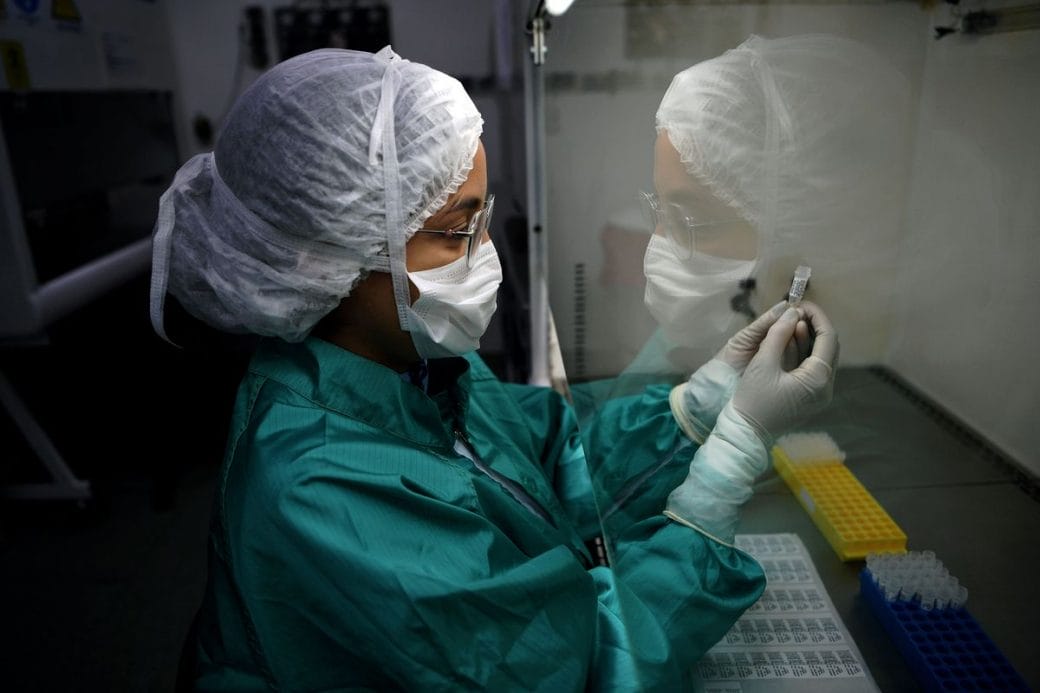 According to Ryan, the vaccine’s successful development won’t be the end of everyone’s problems. He stressed that access to the vaccine must be “fair and equitable”. WHO-Director General Tedros Adhanom Ghebreyesus echoed this sentiment. “This vaccine should not be for the haves, it should be for those who cannot afford it too,” he said.

Coronavirus : Chloroquine To Treat COVID-19, Updates On Cure And Vaccine