Reports according to an early build of iOS 14, new technology is being developed by Apple. It allows third-party applications to work in smartphones without completely installing them on the phone. An app’s functions can be used by scanning a QR code with this feature. If any app that you used earlier and not installed on your iPhone or iPad. You can use that app through Safari by using that link.

Until now, if any universal link is used and if that application is already installed on your iPhone, it automatically opens the application itself. But in the near future, that could be changed with a new API referred to as “Clips”.

More Details About The New Feature 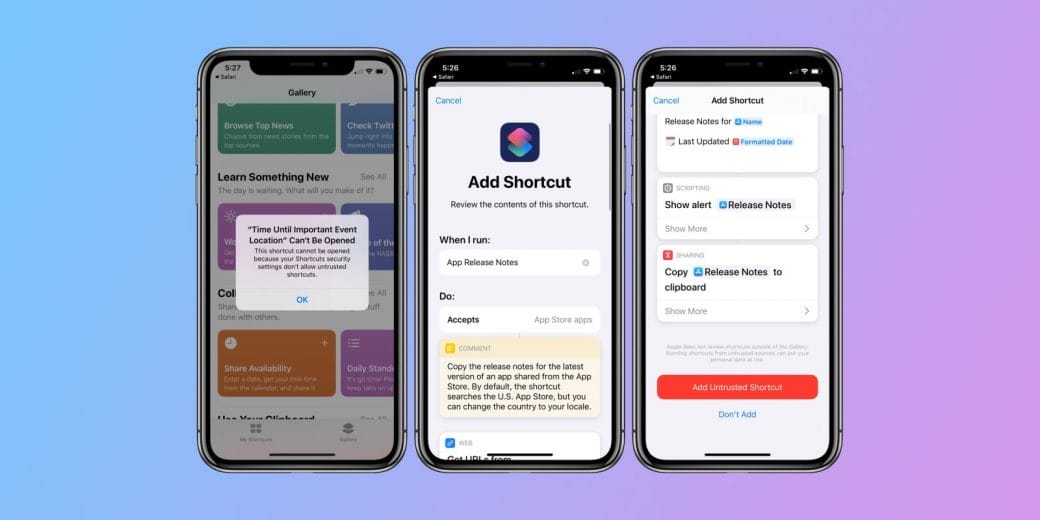 The new feature will be very helpful for developers and content creators. In which they never need the apps installed in their device to take advantage of it. The Application Program Interface of Clips is directly related to the in-built QR code facility in the devices. So, the user can just scan and use any apps through their devices.

If you use a link related to a YouTube video. The link will not open the YouTube application or browser of your device. Instead, it will be opened in a floating card in front of the screen. However, the floating card will show options to open the video in the application. But for an instant look while at work. This will be the best choice other than opening the app. Google already has a similar kind of feature useful with search results and Google Assistant.

Also, Read  WhatsApp Has Increased The Number Of Participants In Video Calls, Google Makes Meet Free To Use To Take On Zoom!

Also, Read Google Latest Interactive Doodle Will Make You Groove As It Has Brought Back Its 2017 Illustration On “Hip Hop!

“One Piece” Chapter 979 Is Coming This Week, And It Could Be One Of The Best Chapters So Far!