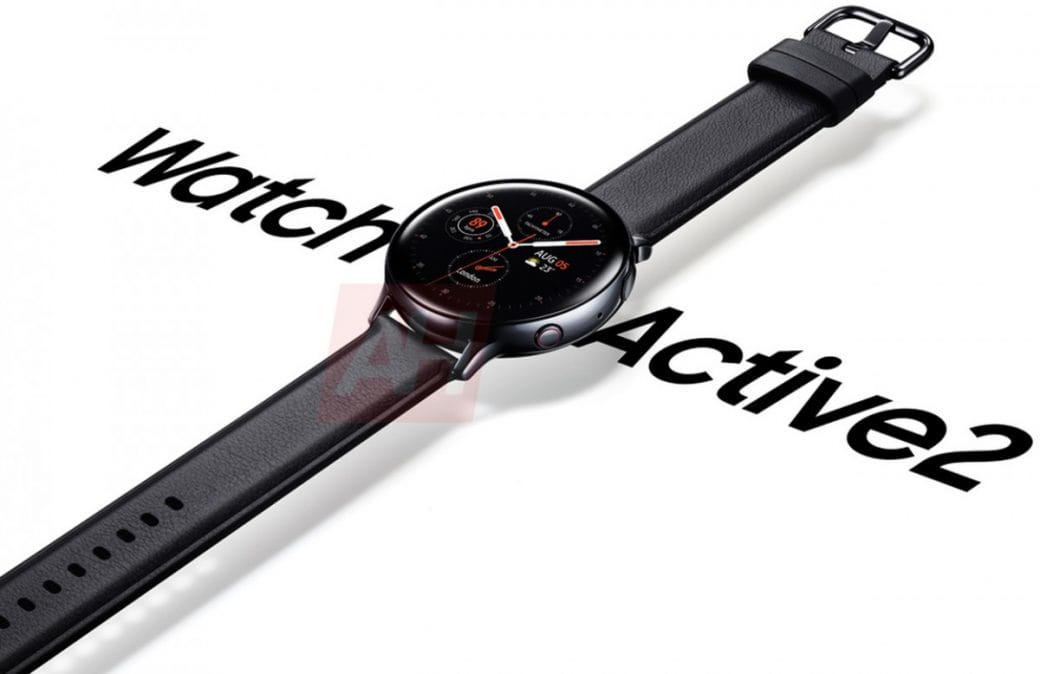 Some leaks reported about a couple of new Samsung Galaxy Watch models on the FCC site. The leaks include models that are more likely to hit the market pretty soon. However, there are not many details available in the reports about the two leaked models. Instead, the report is mostly filled with the connectivity features and model numbers of both watches.

The model numbers listed are SM-R845 and SM-R855. According to the leaks and details, both models will feature LTE, Wi-Fi, and Bluetooth compatibility. Moreover, it points towards some other models that come without the LTE connectivity option. Besides, the certification report came with other information that included an image of the backside of the device. 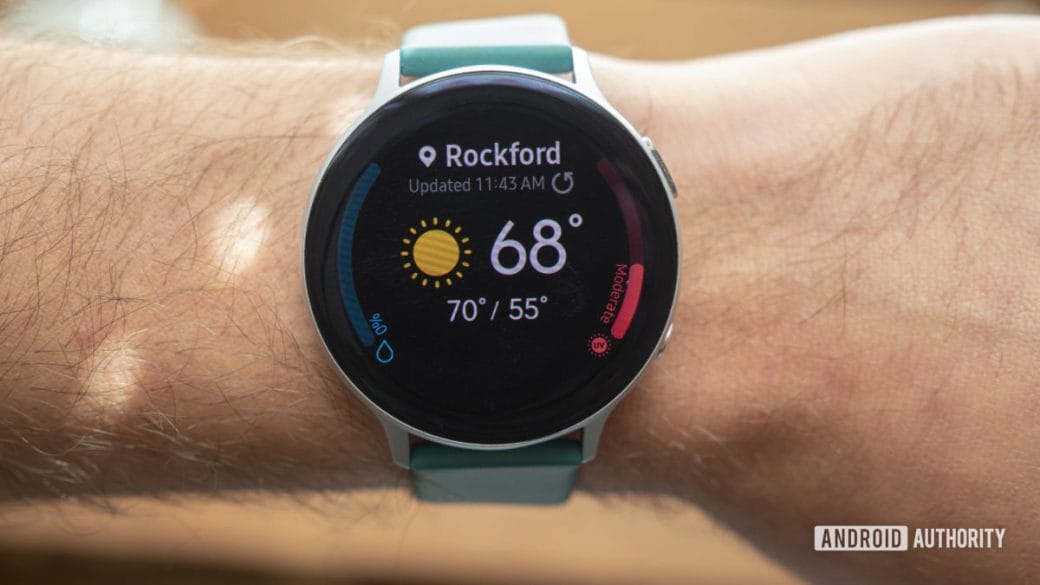 The report includes leaked details include some key specifications of Samsung Galaxy Watch SM-R845U. The model will feature Gorilla Glass DX, 5ATM water resistance, GPS, and military standard durability in a 45mm design. Meanwhile, the other model SM-R855 did not feature all these specifications and many details are also not available.

After all, SM-R855 may be a smaller version of the upcoming top-end smart watch. This assumption is out there because of Samsung’s traditional and well-known naming conventions. At last, when we look at a time period comparison. The leaks about the Samsung Galaxy Watch 2 came out just four days before the official announcement from the company. If it follows the same route this time, we can hear about the new Galaxy Watch by the end of May.

Also, Read  Apple: Your iPhone Will Soon Be Able To Inform 911 Of Your Medical Conditions And Allergies