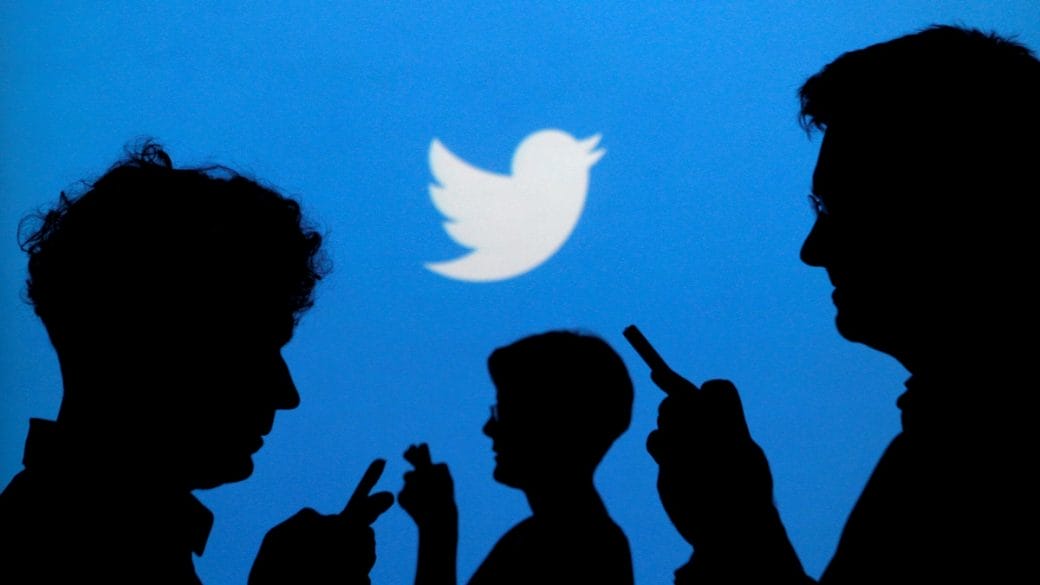 There was once a time when Twitter was the biggest social media platform on the planet. Everyone was using Twitter to share their opinions with the world. But since then, other platforms such as Instagram and Snapchat have overtaken Twitter by a lot.

But Twitter has been successful in remodelling itself. The company has now become a great news outlet and many celebrities and politicians still prefer Twitter to share the latest news with the public. People are using Twitter more and more during the Coronavirus pandemic. It is a great way to keep up with the world during lockdowns everywhere.

The stock recovered towards midday but then fell again as the day’s end neared. Twitter’s stock closed at a price of 31.60 USD on Thursday. This was a fall of 1.47 USD or 4.45% from the previous closing price. 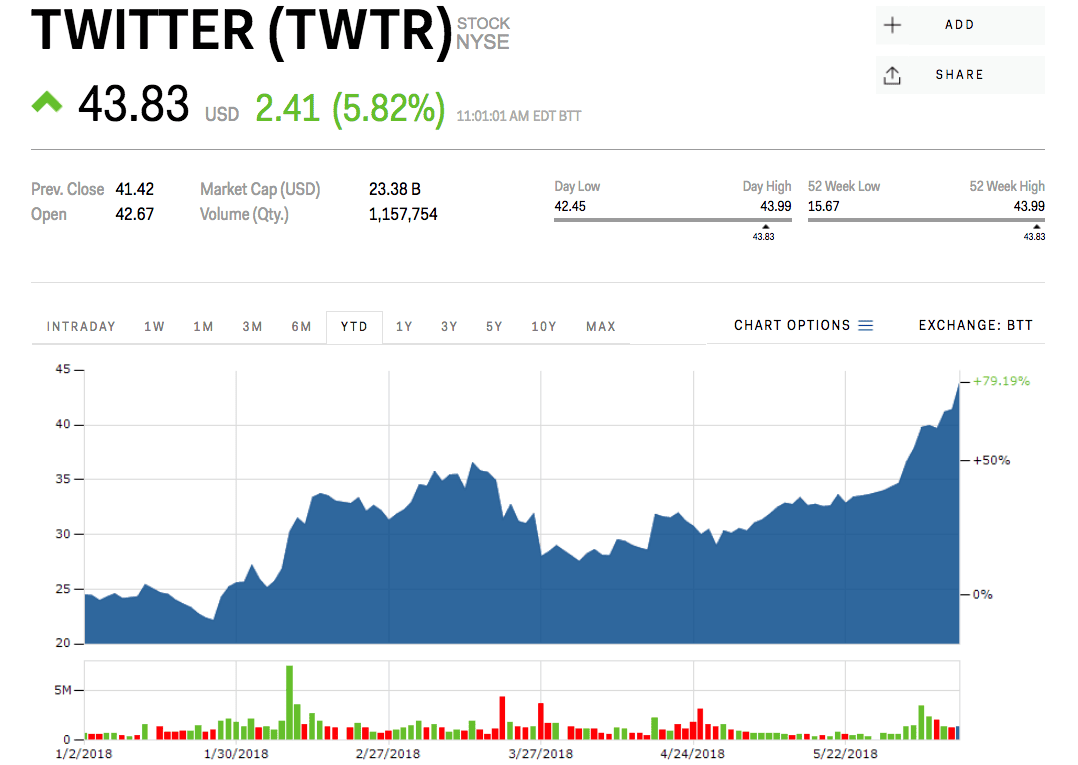 Why Did The Stock Fall?

The stock fell due to disturbing news from the White House. White House officials on Thursday announced that they would crack down on social media platforms such as Twitter. This is because the White House believes that Twitter is biased in its content moderation approach, especially when it comes to Presiden Trump.

Twitter recently fact-checked some of Trump’s tweets. This seems to be a backlash from Trump after the site proved him wrong. Trump will soon sign an executive order to tighten oversight of social media platforms. Many market experts are criticizing this move by the Trump administration, which continues to fail to focus on the important issues at this time.

Twitter’s stock hit its 2020 high at a price of 39.05 USD on 20 February 2020. But then the Coronavirus pandemic started spreading and became a crisis. Due to great uncertainty, the stock market plunged. Twitter’s stock also plunged with the rest of the market.

The company’s stock fell to its 2020 low in less than a month as it hit a price of 22 USD on 18 March 2020. The stock has been performing admirably since and continues to rise. Analysts expect Twitter to continue to perform well despite Trump’s administration’s best attempts to prevent this.