Well, it’s hard to argue that Zack Snyder is not a passionate guy! His directorial sensibilities have been very polarizing but that doesn’t take away from the fact that he’s dedicated to what he wants to do. And that extends to his casting choices too!

As it were, Snyder was instrumental in casting the faces of DCEU in its early days. Snyder chose Henry Cavill as Superman, Ben Affleck as Batman, Gal Gadot as Wonder Woman. Not to mention the other choices like Jason Momoa’s Aquaman, Ezra Miller’s Flash, and Ray Fisher’s Cyborg. And we suppose we now have more to add to the list.

Connie Nielson has now revealed that she got the role of Hippolyta in the Justice League, all thanks to the efforts of Zack Snyder. The actress had already made an impression on Patty Jenkins, but it took some further pushing on Snyder’s part for her to land the role. The director was persistent in his efforts to ensure that Nielson got the part. And we do have to agree, Connie Neilson does make for a great Hippolyta. 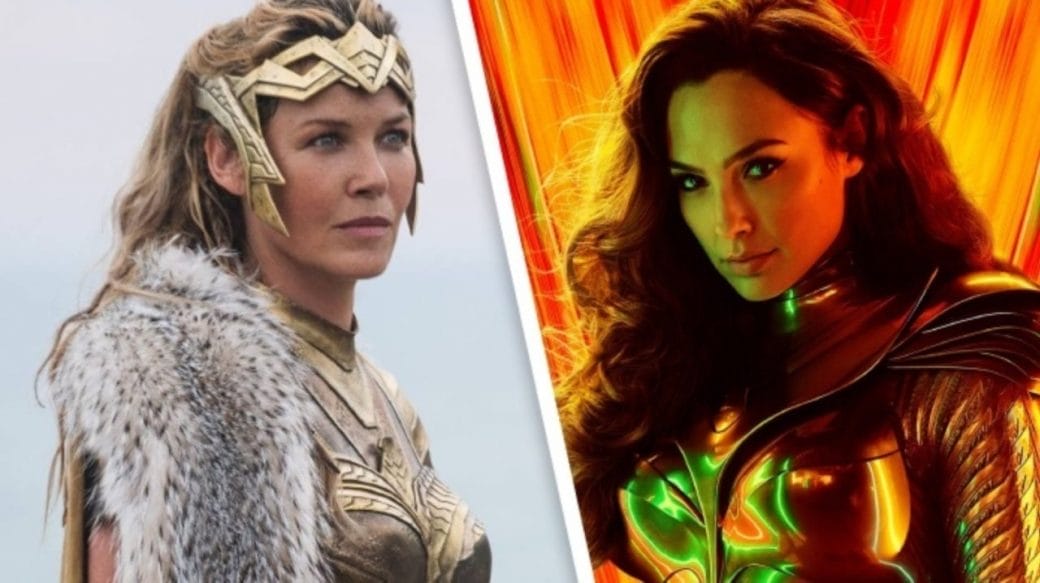 The actress was quoted as saying, “It’s funny ’cause it was Zack Snyder who was the one who kept saying to Patty Jenkins, ‘I really think you should meet with Connie Nielsen. I really think she’s the perfect fit for this role,’” the actress recalled.

“Patty was like, ‘Oh, no, she’s got this tough girl vibe, and I’m not looking for a tough woman for this.’ Zack then said, ‘I really don’t think so. I think you should meet her.’ I then flew to London just before Christmas.”

All in all, whatever you may think of Snyder’s directorial strengths and the fact that he lays too much emphasis on style over substance; it’s hard to deny that he did get this one right!