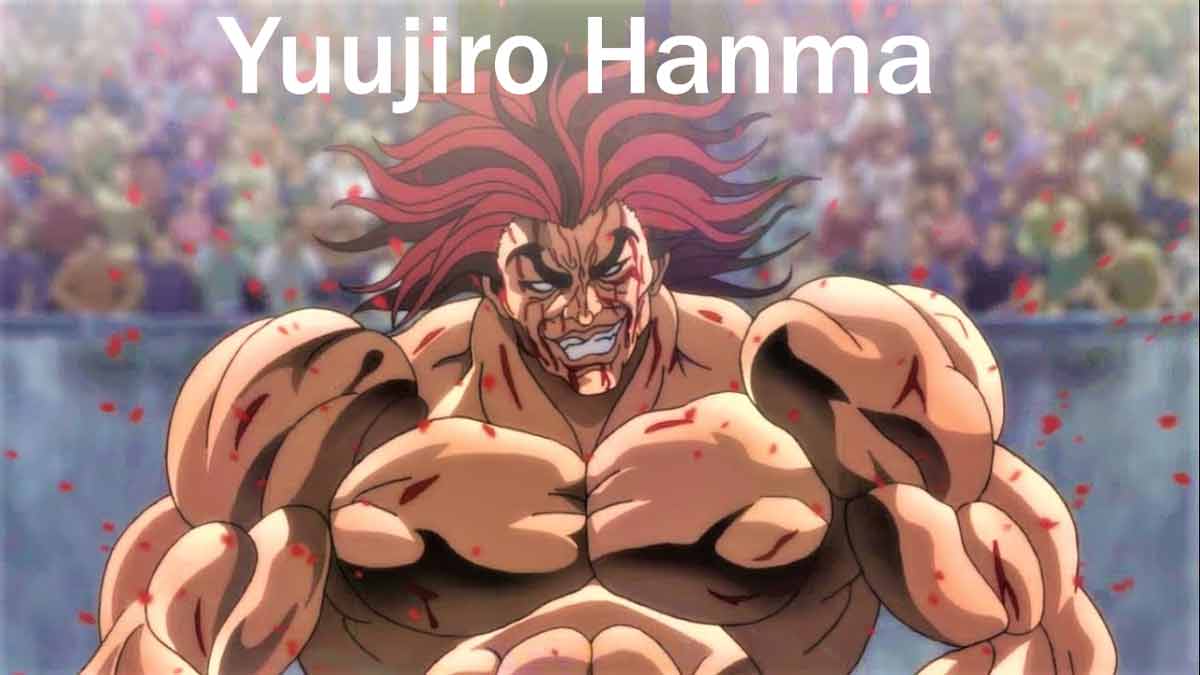 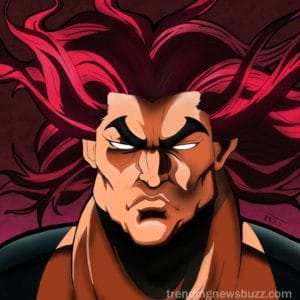 The main antagonist of the Baki series is Yuujiro Hanma, who is known by the name of the World’s strongest man. If you have already watched the series then you would know that he is the father of Baki. He is the most expensive freelancer in mercenary. While his income was never revealed in the show but looking at the standard of his living, we can clearly see it.

A long, muscular man who is again known for his fighting skills. He is the only player who has known the art of Karate, Martial arts, Judo, Taekwondo, Ju-jitsu, and wrestling. His anger and dedication towards his fight are worth mentioning.

He believes that the real man is who is able to fight with any guy. Yuujiro never shows mercy to his opponent and sometimes even kills them. In the show, Yuujiro even kills the opponents for his pleasure and satisfaction which is totally unbearable in the eyes of his son.

He believes that the only person who can defeat him is DEATH! The 37 years old Yuujiro has made his name not only in Japan but also in America. His technique to fight without any weapon is appreciable. During the fight with the USA, he was able to manage the war with bare hands. All these capabilities of him made America praise him. 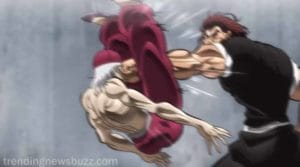 When he fights with his son in the underworld Arena ground, he shows what real strength to Baki. Of course, Baki loses the match badly and the fight scene went Viral on the internet. The video made the people realize the real power of Yuujiro and fans started to add to his fandom. All this fame was unacceptable to him and he gets really annoyed at a point.

For him, Power is everything and any Weak person is just a waste of the planet. Yuujiro also killed his wife Emi Akezawa. The guilt of killing her liver/wife will forever be in his heart. His guiltiness was never portrayed in the anime series but his actions were enough to proceed.

Yuujiro wanted his son, Baki to follow his guidelines but Baki never did. One of his famous incidents is when he tears the face of the other main protagonist Doppo Orochi, who has been practicing Martial art for over 50 years. No man has ever beaten him so far yet. But somewhere every fan knows that Baki will be the person.