The coronavirus has gotten information providers more worried about the content they broadcast. And YouTube is falling to a similar fate. The app is now going to add more informational panels and fact-checkers to the videos.

It will largely be in the United States for now. But eventually, it will move on to the rest of the world. These panels are already present in countries like India and Brazil. So the fact-checkers only show some content about relevant sites about a given topic.

So now that there is a rise in the spread of wrong information, it becomes necessary that this is done. People are selling fake cures for the virus. So people needed to be enlightened with the right information. Read on to find more about this.

What Will Be Happening Now?

Now since people are relying on YouTube to give the right information, the control of misinformation had to be done. Now the wrong information spreads very quickly.

It will be around the most popular information or something that would be going on during that time. Now, this is going to start widely in the United States for now.

But there are plans for this to evolve around the globe. The app authorities have said that work has started on it. Many publishers have started working in the network of fact-checkers.

How Relevant Would It Be?

So it is going to be a war against misinformation. And youtube is trying hard to oblige. If this works smoothly, it will soon be expanded all over the globe. 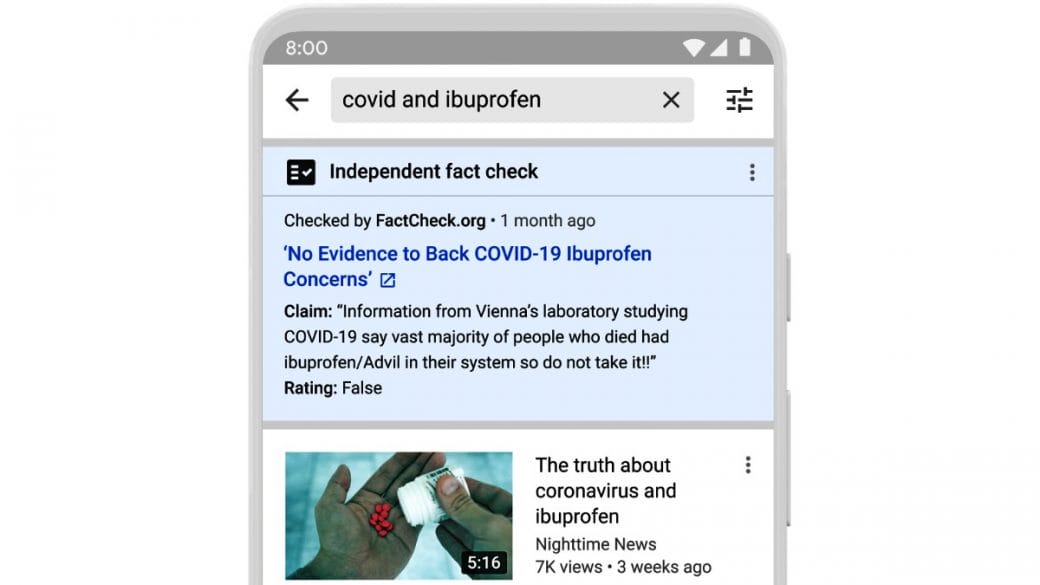 Now that the pandemic has struck so hard, YouTube is trying to keep all its content to itself. It is avoiding the involvement of any third-party content moderator.

This is amidst the fear of the spread of the wrong information concerning the global pandemic. Now, this is done so that the actions can be faster and that the people stay secure.

Google Stadia: Which Games Are Being Released On Google’s Gaming Console