The video would be a four-hour commencement which would bring together around about 80 celebrities.

This would also include musicians, artists and influencers.

And if you thought this was a meagre show-down, you couldn’t be more wrong.

Hallmark names like Beyonce and BTS are going to be there as well.

And, of course, there’ll be the Obamas! All of this will kick off on the 7th of June at noon.

It’s titled ‘Dear Class of 2020’ and I have no clue why am I getting so overly hyped. Mayeb it’s normal?

YouTube rescheduled the event, in order to hold a memorial service.

This was done to celebrate the life of George Floyd being held in Raeford, N.C., on June 6.

Floyd was the black man who died aged 46 on the 25th of May while in Minneapolis police custody.

This includes a commencement addresses from Mrs Obama and Beyoncé Knowles-Carter.

“Dear Class of 2020” will technically open with Lizzo and the New York Philharmonic, performing the mandatory “Pomp and Circumstance”.

This will be continued as Katy Perry energizes the entire room along with remarks by Alicia Keys. 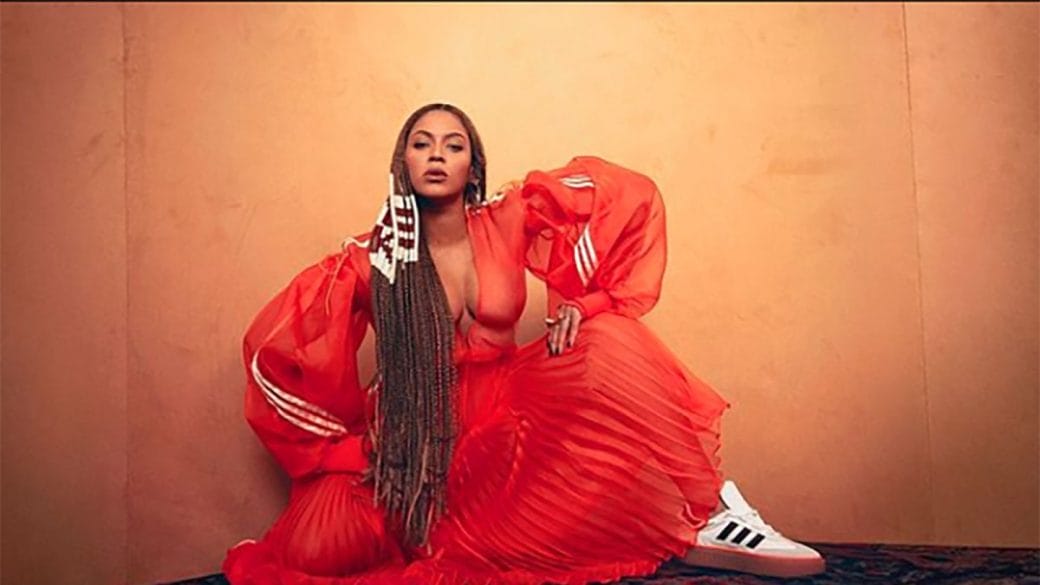 In yet another collaboration, Maya Angelou’s poem “Still I Rise” will be brought to life by Tracee Ellis Ross, Yara Shahidi, Kelly Rowland, Shonda Rhimes, Misty Copeland and Janelle Monáe.

YouTuber Mark Rober and NASA will celebrate from the International Space Station.

Amidst this will come the Diamond Bar High School Marching Band, AMDA College of Performing Arts, and Ramón C. Cortines School of Visual and Performing Arts.

They’ll come together for a rendition of Shawn Mendes’ “Nothing Holding Me Back.”

Facebook: Mark Zuckerberg To Review Policies On Politics After The Employee Protest