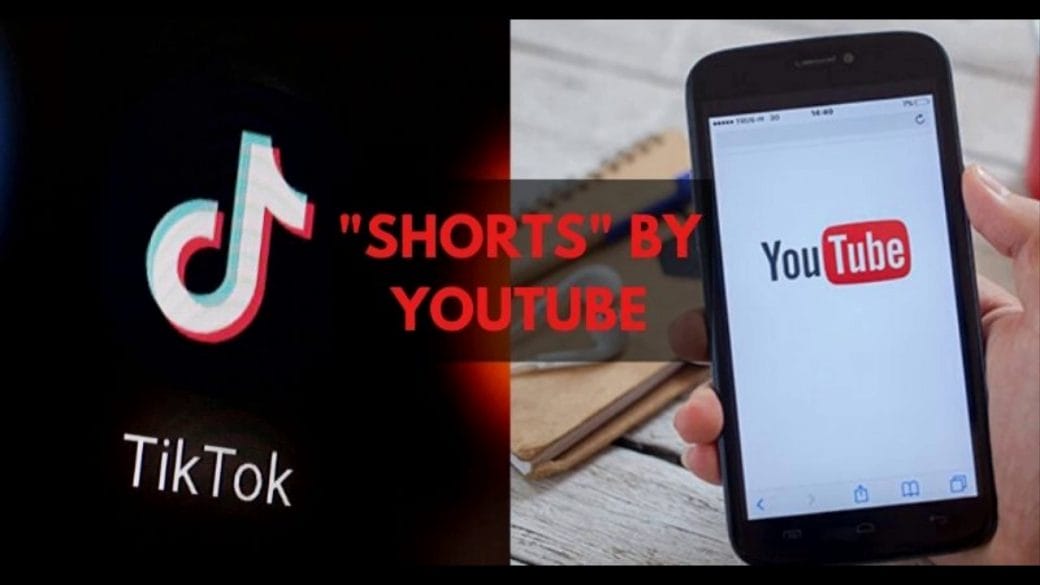 There are a few apps that create a storm among youths in a short time-span. Take TikTok as an example of it. From youth to adults all are super-addict to this app. It even dethron YouTube in case of popularity. But now we can expect that YouTube is ready to get back its crown very soon. YouTube is coming with a new feature called “Shorts” that will give TikTok a hard kick.

YouTube is one of those apps that we can’t live without. Chad Hurley, Steve Chen, and Jawed Karim founded this American online video-sharing platform on 14th February 2005. YouTube’s headquarter I in San Bruno, California. It became one of the Google’s subsidiaries after Google brought it for US&1.65 billion in November 2006. YouTube allows its users to upload, view, share, rate, and comment on videos and they can also subscribe to other users’ channels.

Many contents are available on YouTube like TV show clips, movie trailers, video blogging, live streams, documentary films, original shows, etc. Except for these, media companies like CBS, BBC, Vevo, and Hulu offer some content to YouTube because of their partnership program.

This Chinese video-sharing app became a massive hit right after its release. ByteDance developed this app for android and iOS which was release in September 2019. This app is available in 40 languages like English, Bengali, Hindi, French, German, Spanish, Thai, Traditional Chinese, Turkish, etc. After it collaborated with musical.ly it became the most downloaded app in the US in October 2018. It was ban in India on 3rd April 2019 because of the allegation of “encourages pornography” by Madras High Court.

YouTube’s New Feature “Shorts” Is The Main rival Of TikTok

As I said previously, YouTube is going to launch its own user-generated, short content app “Shorts”. This app will allow users to upload videos in feeds just like TikTok. But the perk is the user will be able to use all YouTube’s licensed music to make the video. It is not a new thing for YouTube though. They brought a version of Instagram stories in their site before because of its user popularity. Even Facebook is also experimenting on a similar app like TikTok called “Lasso” in Brazilian markets.

Also, Go Through – Destiny 2: This Is How The Lighthouse Is Linked To Guardian’s Dark Fate