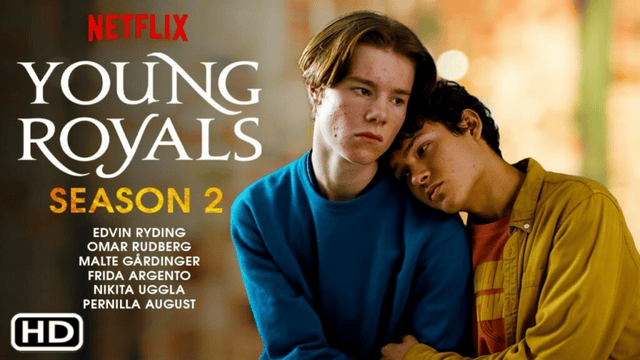 Have you ever wondered what might occur if you combined Élite and The Crown with a substantial amount of Skam, the Nordic counterpart of Skins? We didn’t either, but that didn’t stop Lisa Ambjorn, Lars Beckung, and Camilla Holter from creating Young Royals, Netflix’s newest teen craze.

What About The Plot

A guy divided between love and duty is the protagonist of this engrossing LGBTQ+ love story.

Prince Wilhelm entered Hillerska Boarding School in the first season, and by the end of the episodes, he was forced to choose between the crown and his love for Simon, a student from a non-royal family.

With such a cliffhanger, Netflix had no choice but to renew the programme, and they have officially confirmed Young Royals will indeed return for a second season.

Here is everything you need to know about Young Royals season two now that we are aware of the official renewal.

What Is The Likely Release Date For Young Royals Season 2

We know that filming for season two began in February 2022 because Netflix teased fans with this lovely video announcement.

If the second season is anything like the first, only six episodes have been filmed, with no major effects to be added in post-production (they’re schoolchildren, not superheroes).

And now, in July 2022, Netflix has revealed that the second season of Young Royals will premiere in November 2022. Still a little hazy, but at least we know that Simon and Wilhelm will return to our television screens before the end of the year.

We’ll provide an update as soon as we learn more about the exact release date for new episodes in November.

Who Will Be Included In Young Royals Season 2

“There are certain aspects of these personalities with which we may identify,” Ryding told Numero. “Regarding his issues with anxiousness, I recognise myself in Wilhelm. I have conducted research on royal families, but there is so much more that we, as commoners, are not privy to. 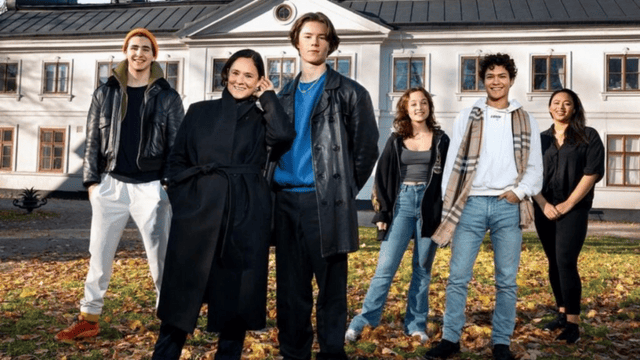 Thus, we will never really comprehend what it is like. Based on everything I’ve read and observed, I do not believe I would want to be a young royal.”

Rudberg concurred, “It would be fun to do it for a day or a week, but not permanently.” “Edvin attempted to portray a royal on set on occasion. I can relate a lot to Simon. When he is at school, with friends, and when he returns home to his Latina mother, they both speak Spanish. They share a similar relationship. He has a difficult time at school, and in this way I can relate to Simon. I cannot relate to his academic performance.”

What Will Happen To Ivar Forsling

Ivar Forsling may not return following the death of Crown Prince Erik in the first season. However, the impact he had on Wilhelm was enormous, thus it is absolutely feasible that Erik will return for flashback scenes in season two.

While we’re reviewing the actors, it’s also worth mentioning that international fans may recognise Pernilla August, the actress who portrays Wilhelm’s mother, from a galaxy far, far away.

That is correct. After starring in Swedish classics such as The Best Intentions and Ingmar Bergman’s Fanny and Alexander, Pernilla made her English-language debut in 1999’s The Phantom Menace as Shmi Skywalker, also known as Anakin’s mother. Since then, Pernilla has appeared in more Star Wars ventures, including Attack of the Clones and an episode of the animated television series Clone Wars.

Furthermore, there is an intriguing newcomer who could very well shake things up in the second season.

Who Is The New Team Member  In The Series

Netflix revealed on July 4, 2022, that a new character named Marcus would shortly be joining the cast. 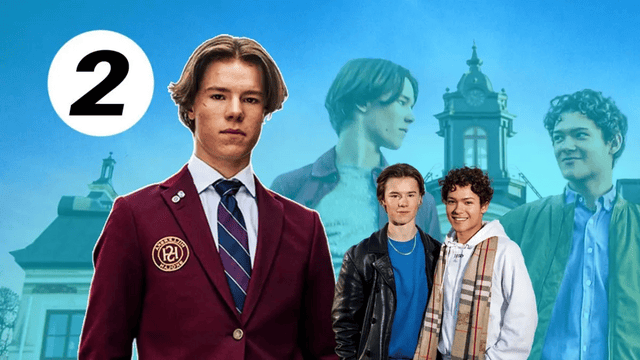 Marcus is bundled up in warm winter attire as he lifts a hay container onto the back of his quad bike outside Hillerska’s stables in the first image of him. We do not yet know if he will join the other teenagers at their posh boarding school, but it would not be surprising if he ended up complicating the fundamental love triangle between Wilhelm, Simon, and August

What Is Storyline Of The Second Season Of Young Royals Be

After August published a sex tape featuring Wilhelm and Simon, the relationship between the two swiftly deteriorated. Wilhelm was persuaded to hide his role to protect his family, but in doing so, he betrayed Simon.

Wilhelm asks Simon in the season one finale whether they can continue their relationship in secret. Anything beyond that could be detrimental to the Crown’s reputation. However, Simon is not satisfied, so he terminates their relationship permanently. It is quite evident towards the conclusion that both adolescents still have feelings for one another.

In season two, will Wilhelm continue to respect his mother’s wishes? We doubt it. Given that he and Simon will continue to interact at Hillerska. 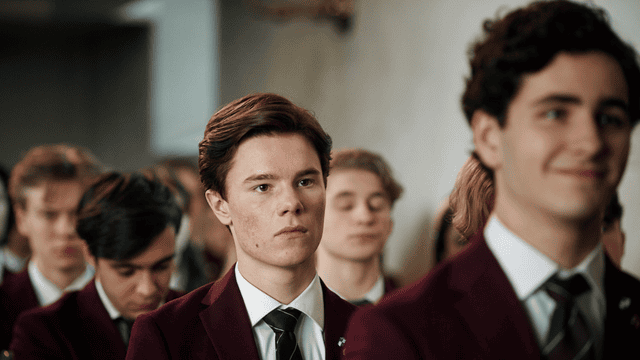 Future episodes will have a great deal of sexual tension… providing, of course, that Simon can forgive Wilhelm for what he did.

Season two of Young Royals will feature a great deal of struggle between duty and desire, as well as the aftermath of August’s treachery. We never did trust him!

When Will The Young Royals Season 2 Trailer Debut On Netflix

There are currently no updates about the release of a trailer. Nonetheless, now that a November 2022 release date has been announced, additional footage might be released as early as October of this year.

No matter what occurs, we guarantee to maintain a close eye on the royal vaults for whenever they decide to open.

Bruna Marquezine Wedding: Is There Marriage for Real or Just Another Publicity Stunt?