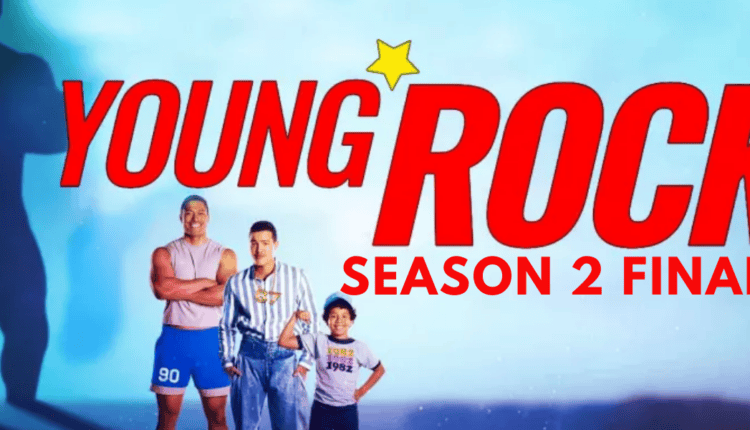 When Dwayne “The Rock” Johnson initially began his career as a professional wrestler, he did not have a lot of experience under his belt.

When the finale of Young Rock Season 2 airs on NBC on Tuesday night at 8/7c, viewers will have a chance to witness how far the movie star has come since the show began.

As seen in the exclusive photographs provided by TVLine above and below, the two-part finale follows Dwayne (played by Uli Latukefu) in 1996 Memphis as he pursues a career in professional wrestling, much like his father and grandpa before him.

After being dispatched by the WWF to the lively metropolis in Tennessee, Dwayne is currently in Memphis, where he will continue to hone his abilities and evaluate the capabilities of his tag-team partners, just like he did in earlier episodes of this season. 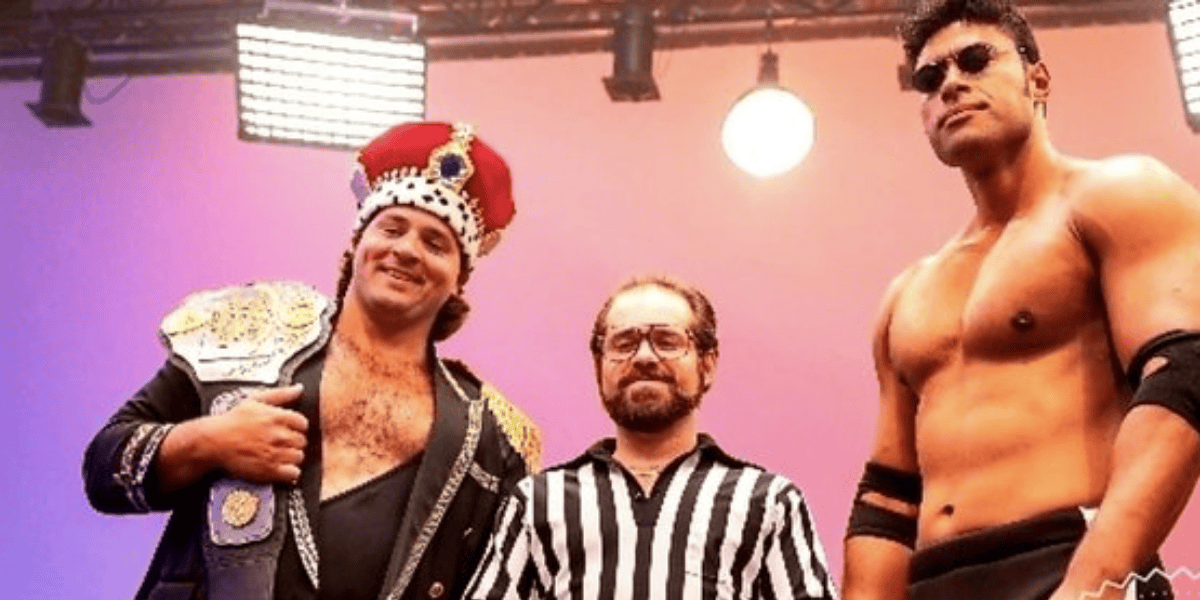 Fans will be able to witness Dwayne using his first wrestling moniker (spoiler alert: it was not “The Rock”) and putting his not-so-great talents on the microphone to the test at this event.

In this chapter, Dwayne faces off against Jerry Lawler, and he defends Downtown Bruno from being bullied by a booker. He also encounters Ric Flair over the course of the story. In addition, the conclusion jumps ahead in time to the year 2032, where the struggle between presidential candidate Dwayne Johnson and Dr. Julien reaches its climax.

In the second and final half of the climax, candidate Johnson makes it through the highs and lows of election day. In the year 1984, Rocky and Ata are having a flashback in which they find themselves at a turning point in their wrestling careers. A portion of the plot also travels back in time to 1987, when a younger version of Dwayne (played by Bradley Constant) finds out that his family is moving away from Nashville.

“Let The People Decide,” the Season 2 finale of Young Rock, airs tonight on NBC and features Uli Latukefu as a young Dwayne Johnson wrestling in Jerry Lawler’s United States Wrestling Association as Flex Kavana, the persona he portrayed in 1996 before being called up to the WWF at Survivor Series that November. 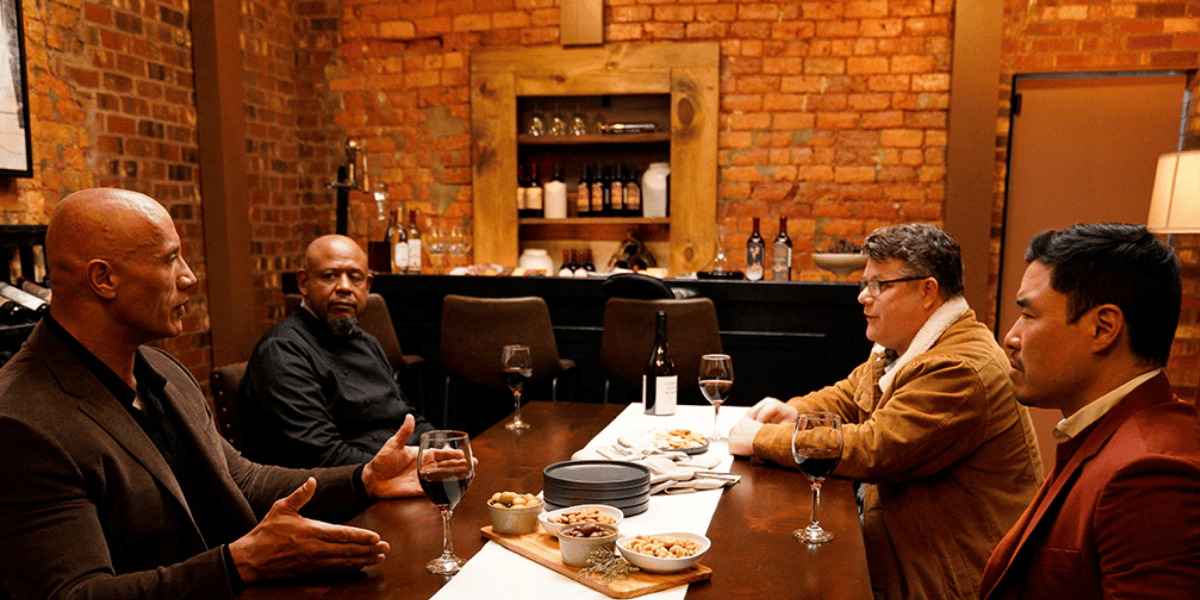 Johnson squares off with Lawler in advance photos from the episode, which were released by TVLine. In the USWA, Johnson and Bart Sawyer only ever competed in tag team bouts, losing the USWA Southern Tag Team Championships to Lawler and Bill Dundee before reclaiming them a month later.

During an interview with ComicBook before to Season 2, Brian Gewirtz, the series executive producer, mentioned how great Latukefu looked in the ring. He said, “Uli, who plays 23-year-old Dwayne, he’s really just an athletic freak.

He took to wrestling so rapidly that I’m confident that if Vince [McMahon] decided to take a look at him and bring him into WWE, he would be a huge hit. That is not something I believe he will do. He could definitely do it if he wanted to.”

The way it will look tonight on Young Rock and the way it really looked! Young Rock season finale tonight on @nbc 8pm/7 central pic.twitter.com/wxiXJ9c0pn

The sneak peeks for the upcoming season stated that Johnson will make his debut as Rocky Johnson at the Survivor Series during this season. Gewirtz also indicated that the third season would focus on the WWF’s Attitude Era, and it was only just announced that the show has been granted the go-ahead for a third season that would air later on this year.

Read more: Vagabond Season 2 Possible Release Date | Is It Coming Back Or Not in 2022?