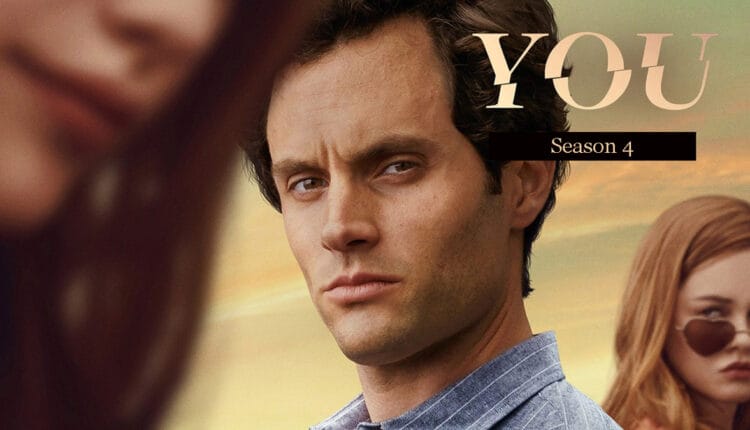 With a flickering storyline and amazing characters, You has been one of the highly anticipated series on Netflix. Ever since the streaming platform released its first season, fans constantly liked the show and it became popular among teenagers. The show follows Joe Goldberg, a stalker who has already done some the harsh things to the women he loves. While the last three seasons were great, fans are keeping their eye on You Season 4.

What will happen in the fourth part? Well, something more intense than the viewers have ever predicted. Joe Goldberg is already heading abroad which means he is stalking and obsession will also come along with him.

How far can you go for love? Well, the main lead of You has proven his intentions to his loved ones quote brutally. Fans have been waiting for Netflix to drop the fourth season of the drama for a long time. Finally, here are some interesting updates that you ended up learning about.

You Season 4 is Officially Confirmed for Release! 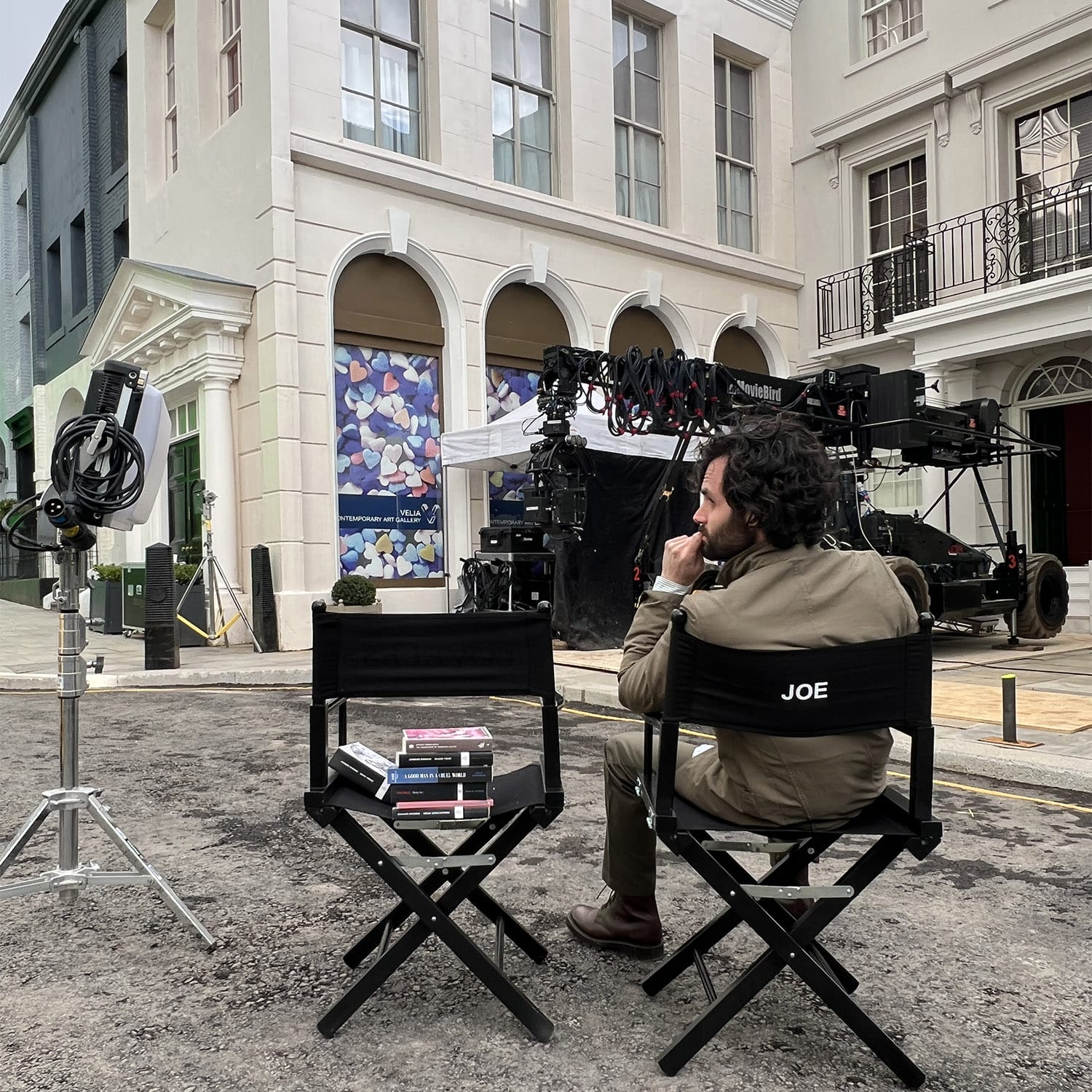 The third season of You is officially wrapped up in October 2021. After the third season concluded, some obvious things were left on a static note. Fans were waiting for the streaming platform to renew the series and they did.

Netflix officially renewed the fourth season of You a few weeks after they wrapped up the third season. The showrunners have officially confirmed working on the fourth part.

Netflix has also announced by posting on Twitter about the production of the show. In the post, they revealed that the development for the fourth season has begun.

YOU NEWS: Season 4 is officially in production! pic.twitter.com/rCyErG2M5X

You Season 4 Release Date: When is it Expected to Premiere?

Despite all these updates, fans are just waiting to hear about the release date for the show. While Netflix has already given satisfying updates to the fans, there are still no updates on the Release date.

As the show is already undergoing the production procedure we know that Netflix follows the annual ritual for the release date. You Season 4 is likely to release at the end of 2022.

We are keeping our eyes on all the regular updates and will make sure to let you know about them once we find them.

You may also like Upload Season 3: Officials Confirmed the Possibility of Another Season!

You Season 4 Cast: Who will be back? 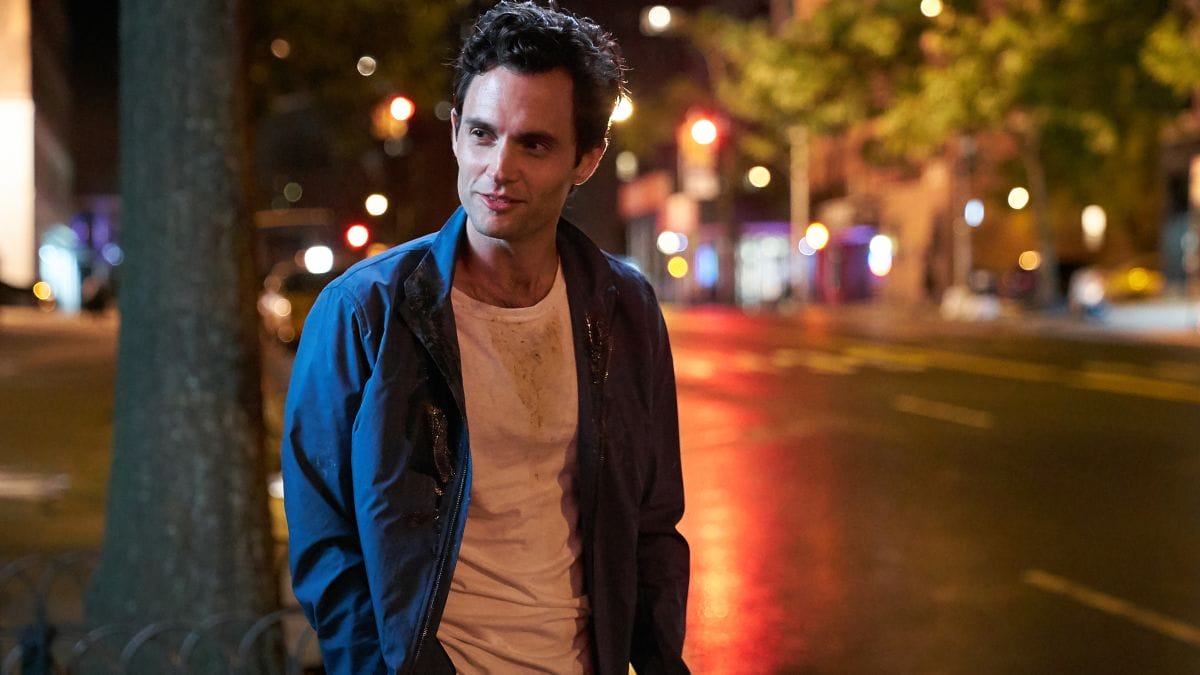 Along With him, the show is not going to pick up Love Quinn (Victoria Pedretti) in the fourth season, While the third season has seen some of the romantic stuff, and most the people felt that this was the finale of the show, the writers bend the story and in the end, we saw Love being burnt and died.

Her story has already ended which means she won’t be coming back to the show. Badgley explained that the series has done right for the characters, she said, “They’ve had their arc. We’ve gone to a lot of places, seen the highs and the lows, and it felt like, ‘Okay if this is going to happen, it’s time.’

She explained further, “To me, it marks a significant-close to the chapters we’ve known of Joe. I do think that there’s got to be some significant, fundamental shifts in the way the whole device of Joe is going to keep working. Because now we’ve seen him go through so much. In terms of the show and its tone, maybe there’s a pre-Love and post-Love because I don’t know how much can be repeated.”

Lukas Gage is coming for You.

In @YouNetflix Season 4, Gage plays Adam, the warm, funny, and hard-partying son of a wealthy family who is famous for failing to meet their standards. But the one thing he did learn from his parents is to do whatever it takes to get what you want. pic.twitter.com/Hr9tQnmk2r

You Season 4 Plotline: What can we expect with it? Joe is now international. He has already murdered Love and now he wants to get away with the crime he has done. In the fourth season, we will be seeing him in Paris, doing some of the things that he usually intended to do.

Moreover, Sera Gamble talked about the possible plot of the show by saying, “You can’t pretend something that huge about a character didn’t happen. I think it will shape him from this moment forward. And even his exact plan of when and if he would return for his son is something that we will… come together and talk for hours and hours and hours between snacks.”

As Netflix has already confirmed the new faces of the show, we know that the series will take some interesting turns. We all are hoping for the series to become more interesting.

Like this article? Read more about the popular web series through our official website Trendingnewsbuzz and get all the recent updates.