Trending News Buzz
Home Top Trending YOU Season 3: Netflix Documentaries One Should Watch If They Liked This... 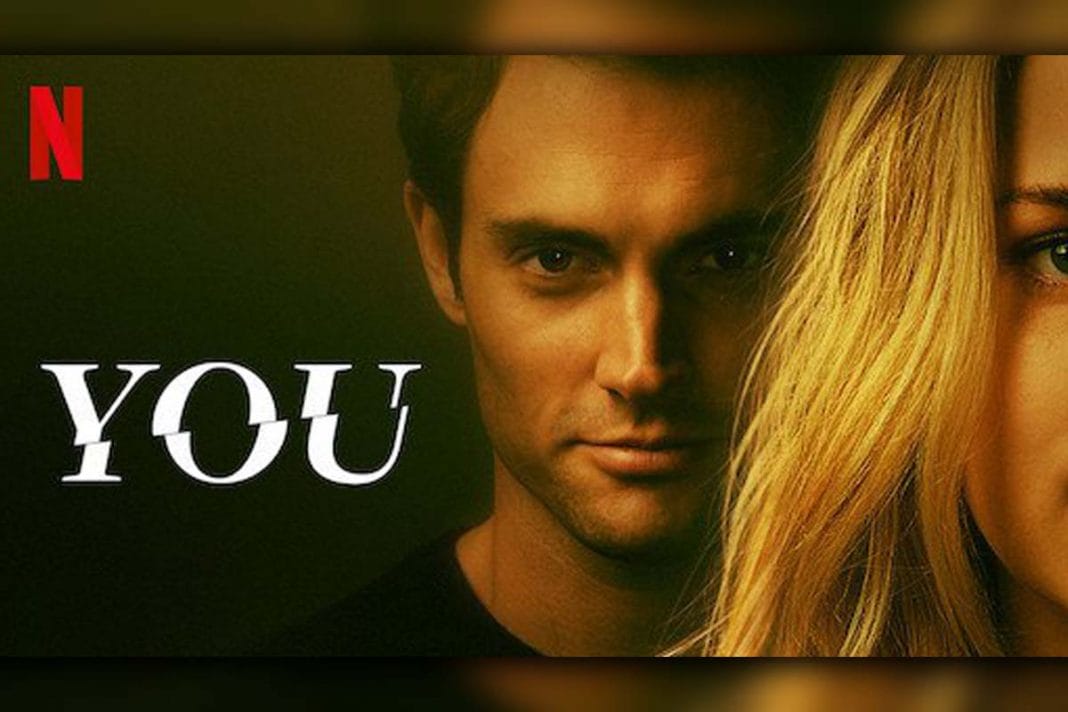 We have good news for the fans of the Netflix series You. Season 3 of the season is now in the production stage. The news that there will be a third season made the fans happy, and now finally the process is going to start soon. Although season 3 of the show is confirmed, there is a lot of time left before you can watch it. So, we are here to save you people from boredom and anxiety until the next season hits the screen. We have curated a list of 5 Netflix documentaries that you can watch if you liked YOU:

Henry Lee Lucas man was trendy in the 1980s. He was responsible for most of the murders that happened during that time. This documentary got its idea from all the real events. Henry confessed all his crimes in front of the authorities. He confessed more murders than the authorities knew about. He killed almost 600 people.

Interview With A Serial Killer:

This documentary derives its roots on Genesee River Killer, Arthur Shawcross. The documentary has a real interview of the serial killer that too in Jail. The meeting can send a chill down the spines of the viewers. It is not something that you would have watched before. In this one, Arthur gets candid about all the crimes that he committed.

This is a story about a man in Brazil. He ordered a bunch of hits on people. We don’t know if he is a serial killer or not, but he is a monster. Wallace Souza is the man on which the documentary is based.

An active serial killer is much more dangerous than a caught serial killer. This documentary derives its motivation from Humboldt County, and many people also call this place as Emerald Triangles. Four hundred eleven people went missing in this area, that can not be a coincidence, was it a work of a serial killer? Watch the documentary to find out.

Conversations With A Killer: The Ted Bundy Tapes:

The people who don’t know who Ted Bundy was, he was a prolific serial killer, and he was the worst of all. This documentary deals with the life of this dangerous man. We warn you that the contents of this documentary are disturbing and might make some people uncomfortable.

Expected Release, Cast And Plot Of YOU Season 3

Well it is expected that YOU Season 3 will be out by 2021. As it is already on the production stage. As per the casting is concerned we will definitely see most of the pivotal characters coming back for this season as well.

And it is confirmed that Badgley will return as Joey and Victoria Pedretti will return as love. Also the extended cast will be the ones starring in the previous seasons as per speculations.

Since season 2 left us with a high voltage melodrama full of revelations and confrontations. We hope season 3 will also be exciting. This season will reveal more secrets revolving Joey and Love thereby increasing the intensity of the show.

Although it is not really easy to predict the entire plot, but one thing that we know is the Season 3 will be a package full of surprises for us!