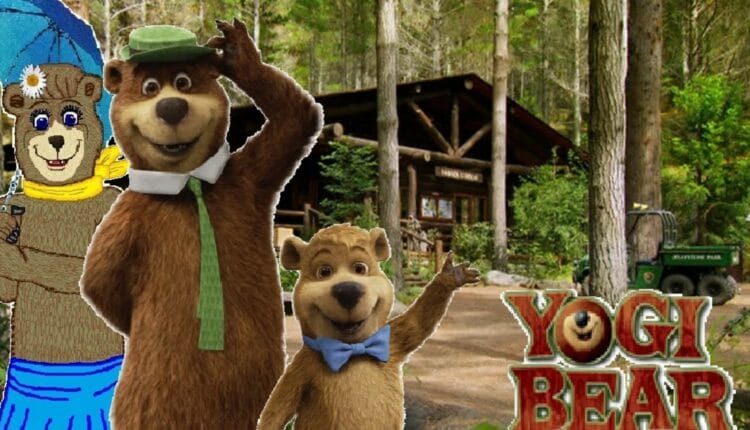 Yogi Bear Movie: What Do We Know So Far About It???

Get to know about iconic Yogi Bear Movie

Yogi Bear Movie is an American 3D live action computer animated comedy film which was directed by Eric Brevig and penned by Brad Copeland, Joshua Sternin and Jennifer Ventimilia. This movie is based on the Hanna Barbera animated television series named The Yogi Bear Show.

The making of the Yogi Bear Movie took place in New Zealand in 2008 and it was produced by Donald De Line’s De Line Pictures and Karen Rosenfelt’s Sunswept Entertainment. Yogi Bear movie was premiered at westwood on 11th of December 2010 and it was theatrically released later on after six days in the United states on 17th December 2010 by Warner Bros Pictures. 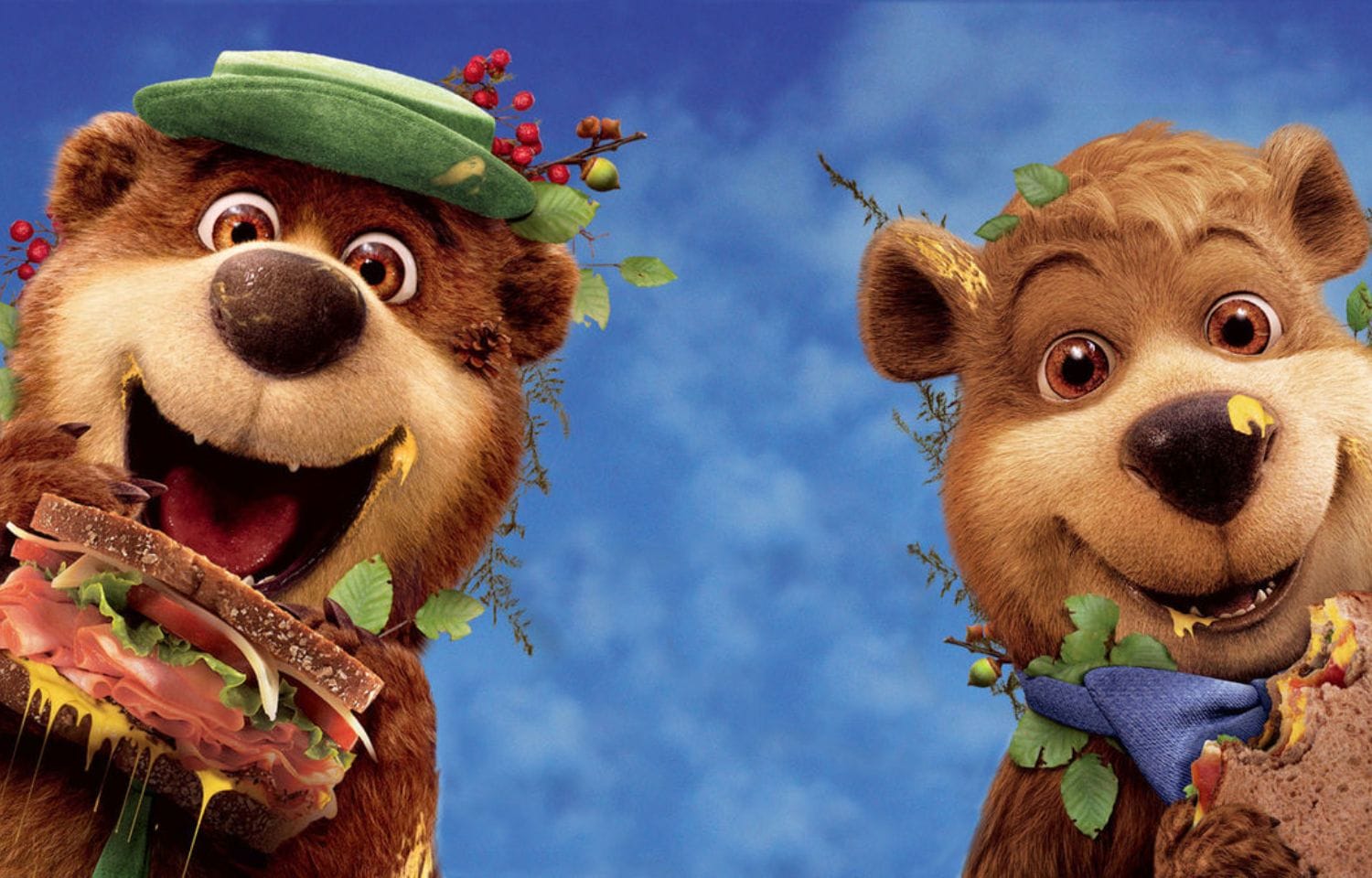 After its release, the movie has received hugely negative reviews from critics as well as viewers for its screenplay, humor and lack of originality. However the movie has been praised for its visual effects, vocal performances and faithfulness to the source material.

Despite of have negative reviews, the movie has grossed $203 million throughout the world against $80 million of its budget at the box office.

What is the Plotline of Yogi Bear Movie?

In this movie, Mayor R. Brown realizes that Franklin city is facing bankruptcy because of profligate spending on his part. Then brown decides to plot with chief of staff to raise money for the town budget and his upcoming gubernatorial campaign by shutting down Jellystone Park and opening the land for logging.

For saving the park, park rangers Smith and Jones along with help of documentary filmmaker Rachel Johnson hold a centennial festival and fireworks show in an attempt to sell season passes.

The Chief of Staff learns about the turtle and sends Jones to kidnap it. On the day that Brown is planning a press conference to begin the destruction of the park, Smith, Rachel and the bears rescue the turtle and try to bring it to the media’s attention. Jones, learning that he had been deceived by Mayor Brown, has a change of heart and helps the team bring the turtle to the press conference.

Watch out the trailer of Yogi Bear Movie in given below video by watching this video you will get a idea regarding the story of this movie. So it will become easy for you to decide whether to watch this movie or not.

What is the Cast of Yogi Bear Movie?

What Are the Reviews for Yogi Bear Movie?

The review aggregator Rotten Tomatoes has given the movie an approval rating of 13% which is based on 105 reviews with an average rating of 3.7 out of 10. The website states for the movie as – 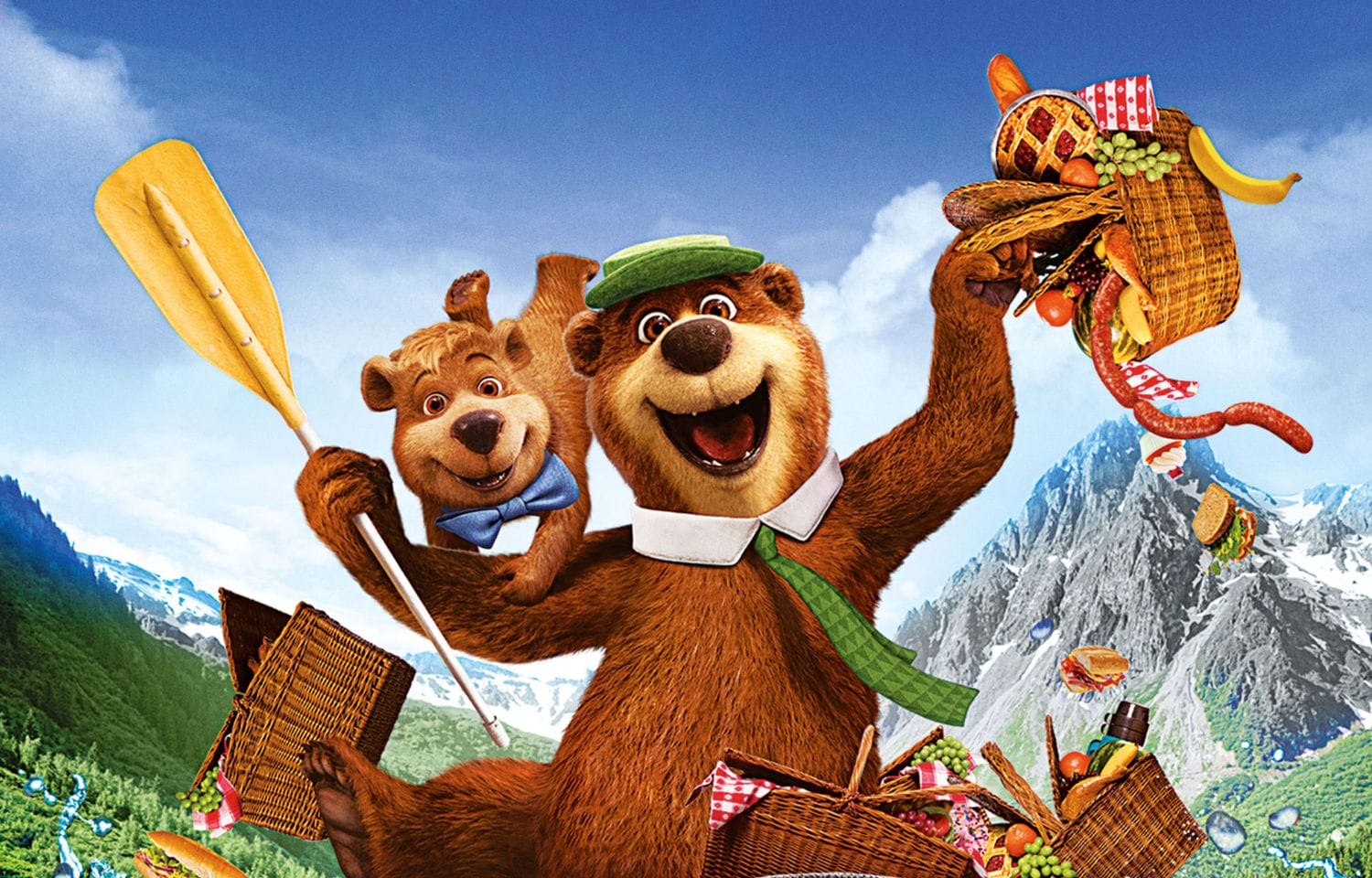 “Of course, Yogi Bear is meant as a kids movie. And one supposes that it works on that level (the little ones at the press screening I attended seemed mildly amused). But we learned long ago that kids movies can operate on more than one level, and that’s not something that director Eric Brevig (Journey to the Center of the Earth 3-D) or his screenwriters are interested in. The result is a movie that’s dumber than the average bear. Though at least it has a pee joke in it.”

Get to Know Everything We Know So Far About Bridesmaid Movie?