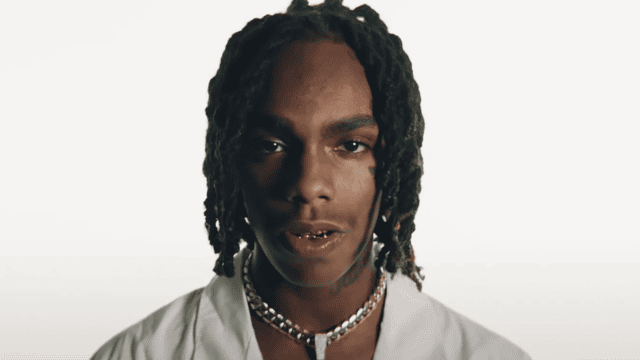 Here Is All You Need To Know About YNM Melly! Explained!

“YNW Melly,” Jamell Demons’ stage name, is an American rap name. He is from Florida. Jamell was born and raised in Gifford, where he was exposed to drugs, violence, and low living standards.

There were a lot of bad people in his neighbourhood, and Jamell got involved with them. But music helped him feel better. As a child, he looked up to artists like Eminem, Michael Jackson, and Chris Brown. He began singing at age 5.

He started making music and putting it on the internet when he was in high school. He slowly became well-known. But it wasn’t easy to become famous. He was charged with assault just as he was getting famous. He wrote a few songs while he was in prison, and when he got out, he got to work on them.

Early Years of Life and Work

Melly’s real name is Jamell Maurice Demons. He was born in Gifford, Florida, on May 1, 1999. His family didn’t have much money when he was born. He and his younger brother grew up together.

People say that Jamell’s neighbourhood is one of the most dangerous in the U.S., and it didn’t help him grow up there.

The town has a bad reputation, and not many people from there have been able to move away.

When Jamell was young, he became interested in music. During his childhood, he liked to listen to singers like Chris Brown and Michael Jackson. 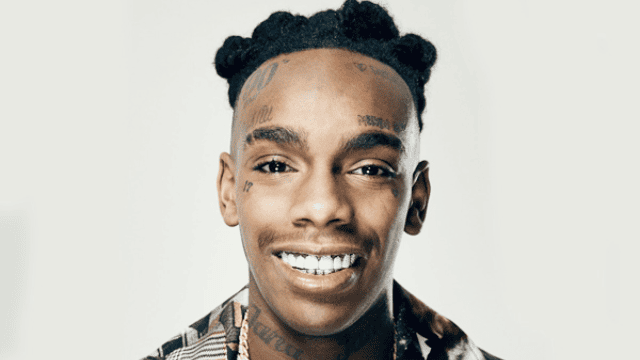 He was greatly influenced by how Michael Jackson’s stage persona moved the crowd. He also became interested in dancing and tried to copy Michael’s moves.

He started singing at family gatherings when he was 5 years old. He decided to become a musician because people liked what he did.

He tried making music for the first time when he was in the eighth grade. He went to a friend’s house and used his mic to record a rap. He had been making his own raps for a while.

The recording went well, and Jamell started putting his music on social media sites, especially on “SoundCloud.” His freestyle rapping and ability to write songs quickly made him well-known in his area.

What About YNM Melly’s Career

He began writing lyrics while he was in jail. Most of his lyrics were about growing up in a dirty, dangerous neighbourhood.

Even though he didn’t write down most of the lyrics, he knew them by heart.

When he got out of prison, he started making songs. “Murder on My Mind” was one of his first singles. The song was about what he went through while he was in jail.

The song was a local hit because it had piano melodies and lyrics that hit hard. 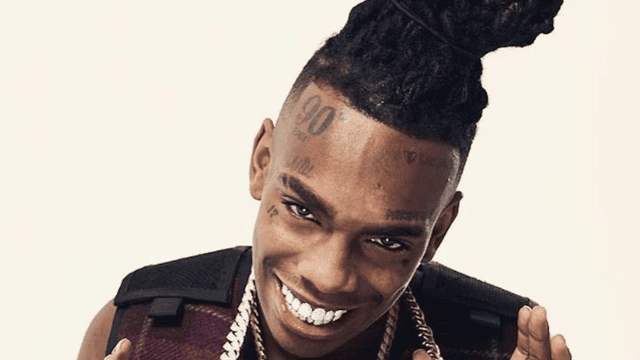 But the single also caused Jamell trouble. In the second verse of the song, he talked about his dreams of killing someone. He broke the rules of his probation, so the judge read it out loud in court and gave him a sentence.

People have also said that many of his songs praise violence, which has also been criticised. He tried to hide some of his very violent lyrics with melodic music and made some hit songs as a result.

Jamell’s version of Chris Brown’s hit song “Say Goodbye” was the single “Slang That Iron.” In “4 Real,” another song, he talked about how he was going to empty a clip.

His second song after he got out of jail was called “Virtual.” It was about how he wanted blood on his blue shoes. This was his way of getting people in Gifford to understand his music.

Aside from the violent details in the lyrics, the soulful and catchy music had a unique effect on the people who heard it.

Jamell moved from Gifford to Miami after he got out of prison in March 2018. He said that the racism in the Florida police department was a problem. He said he was putting together a mixtape called “I Am You.”

I Am You, his first mixtape, came out in August 2018. He didn’t hesitate to say in public how much he liked Chris Brown. He also paid tribute to Gucci Mane, Wiz Khalifa, and other modern rappers on the mixtape.

The mixtape had 15 songs on it, and both his fans and critics loved it right away. 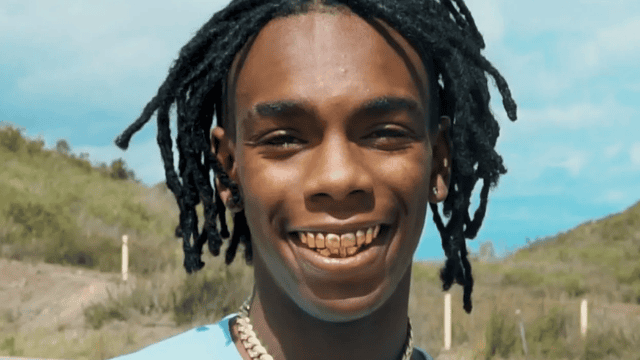 Like his earlier work, the lyrics of ‘I Am You’ were heavily influenced by the terrible things that had happened to him. It worked to appeal to the emotions. The catchy tunes made it even more appealing and made sure that it would do well.

He also put out a collection of songs called “Collect Call EP.” On the EP, he had artists like Lil B and John Wicks.

Melly’s career took a big step forward in 2018 when he was named one of the “Hottest New Creators” by Radar Station. He beat out artists like King Princess and Australia’s Fisher to get the top spot on the list.

He also said in a recent interview that he and the rapper Tee Grizzley had been working on a new project together. Quite a few rappers, like Young Thug, Future, and Uzi, have shown interest in working with him.

YNW Melly is proud of the fact that, after a lot of trouble, he was able to get his life back on track. 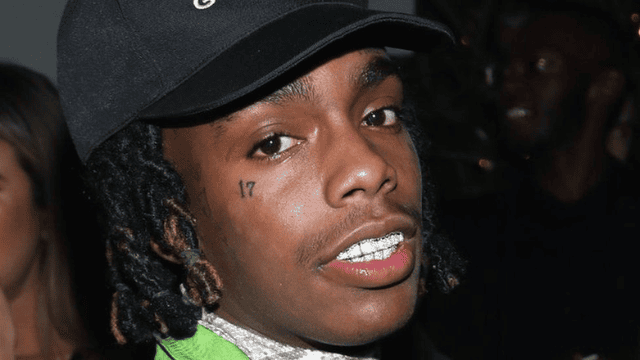 His younger brother, who goes by the name “YNW B Slime,” is also starting to rap like him. Melly once told his younger brother that he was very happy for him and would do anything to help him.

But soon after that, he was caught with drugs and guns and put in jail.

Melly is thought to be single at the moment.

Vesper Movie: An Upcoming Sci-Fi Movie That Gives You Chills!