MIUI 12 is a custom Android skin for Xiaomi. It was launched early this year in China with many special features. During the Mi 10 Youth Edition launch event, the company revealed many features of the latest software update. Some of the many features included within the MIUI 12 include new animations, gestures, privacy, and security features along with many other things.

After all, Xiaomi rolled out a closed beta MIUI 12 update for some devices and users. In that, they included some features including Magic Clone feature, etc. At last, now the company added another feature, a partial screenshot editor. 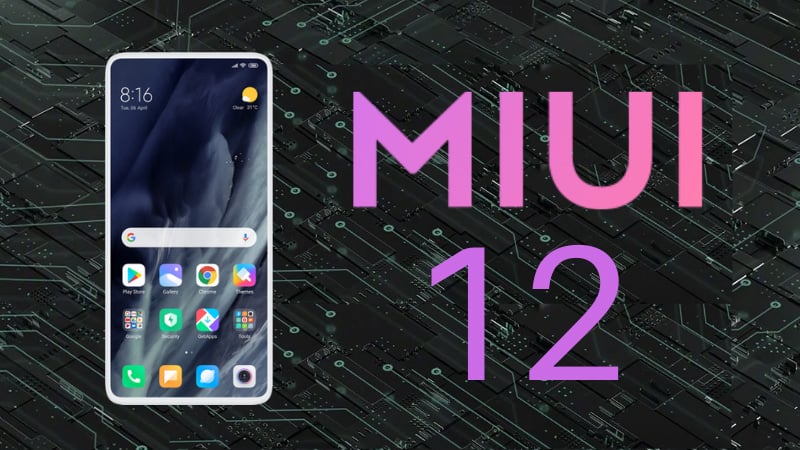 The screenshot feature is already available in the Samsungs Note series for a long time now. The feature was recently spotted in an MIUI 12 20.5.25 nightly release. After all, when we come to the feature, It allows the user to select a particular position in different shapes and capture it as a screenshot.

From a video shared by the YouTube channel MIUIPolska, it is expected to be triggered by holding on the home button. It will bring up the screenshot editor on top of that present display. At last, like in the Samsung Note models, It gives some options to select different shapes. It is from the menu at the top right corner of the display.

Also, Read  PUBG Mobile: This Is The punishment For Cheating In PUBG

Also, Read  OnePlus OxygenOS 10 Open Beta 13 Update For The OnePlus 7 And Pro. It Comes With Improvements Including The Camera Quality!