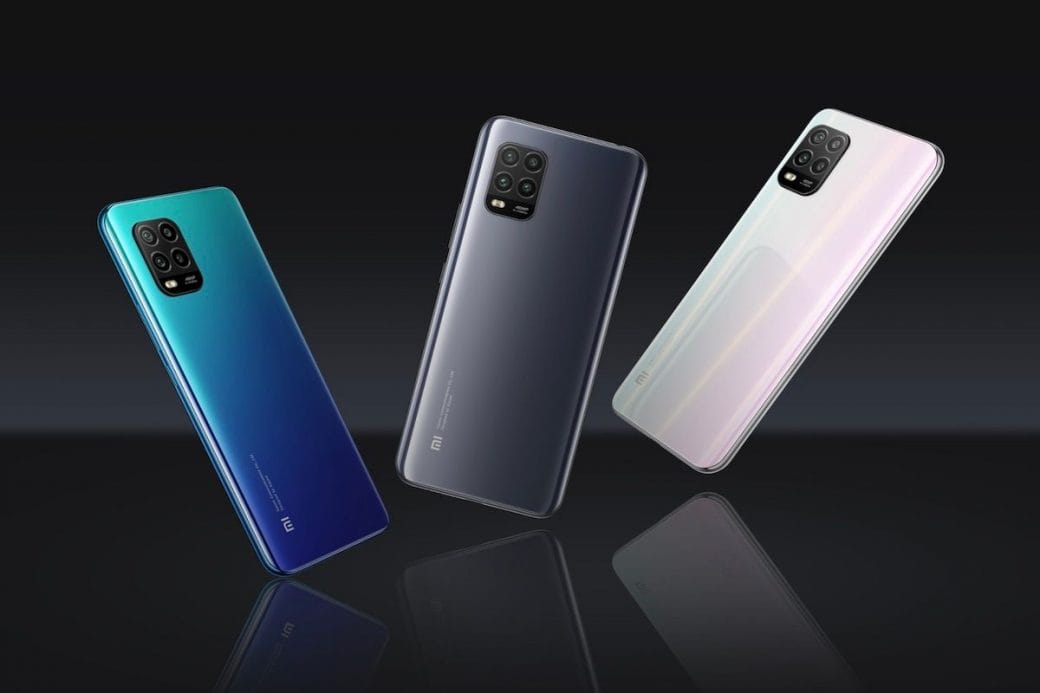 Xiaomi is set to make a couple of announcements in the upcoming days. These announcements may include an update to their Android-based operating system, as well as a new smartphone. This smartphone most likely won’t come to Western markets, though.

Xiaomi is hosting an event on April 27, 2020, at 2 pm. They made this announcement on the Chinese social media site Weibo. One of the things they are going to focus on at this event is MIUI 12. As far as what’s going to be new in this operating system, we only have a few details.

Xiaomi has been conducting regular Q&A sessions on their Weibo page, and in their latest edition, they shared some information. According to XDA Developers’ translation, MIUI 12 will include “uniform font styles, optimizations in terms of iconography and design language throughout the UI, a more minimal outlook, and some camera features like the ability to remove passers-by from images.” 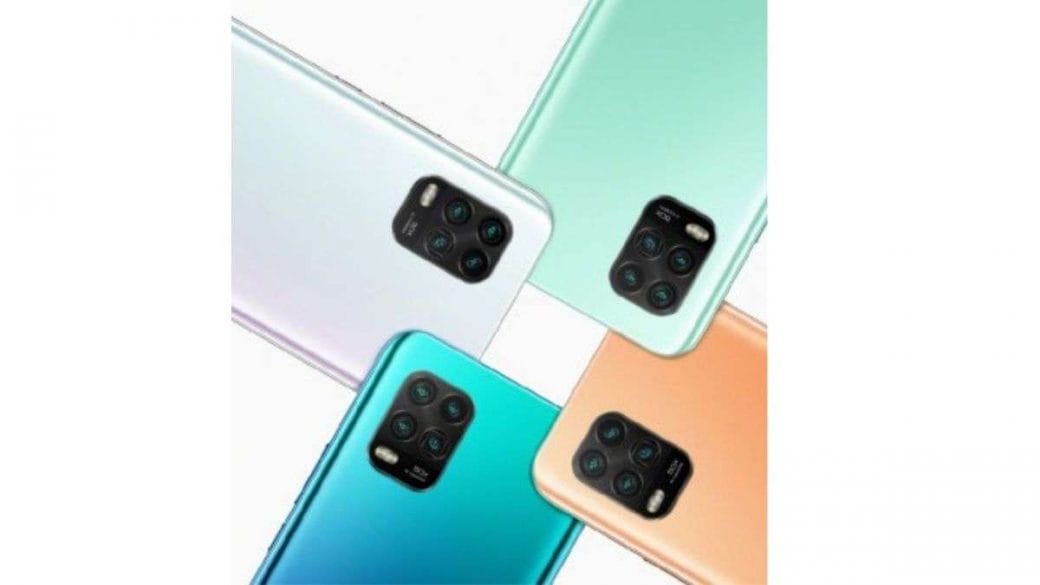 This isn’t much, but MIUI 12 was likely to be an incremental upgrade over MIUI 11 anyway. It’s likely that there are more features they have in store. They may be holding them close to the chest for that April 27, 2020, event.

Another announcement that’s imminent at that event is that of a Mi 10 Youth Edition 5G. This is going to be a brand-new smartphone for the Chinese market specifically. Again, we don’t know much about it, but we do know one little detail.

In a promotional image that Xiaomi has shared, they showcase that the Mi 10 Youth Edition 5G will feature a quadruple-camera setup. This image also highlights that one of these four cameras could 50x Zoom.

Cameras with insane zoom capabilities are becoming more and more common in the market today. The Huawei P30 Pro from last year also had 50x zoom, as does this year’s P40 Pro. The Galaxy S20 Ultra blows all of its competition out of the water, though, with its ridiculous 100x zoom.

Fitbit: Your Fitbit Can Protect You From Coronavirus, Here Is How 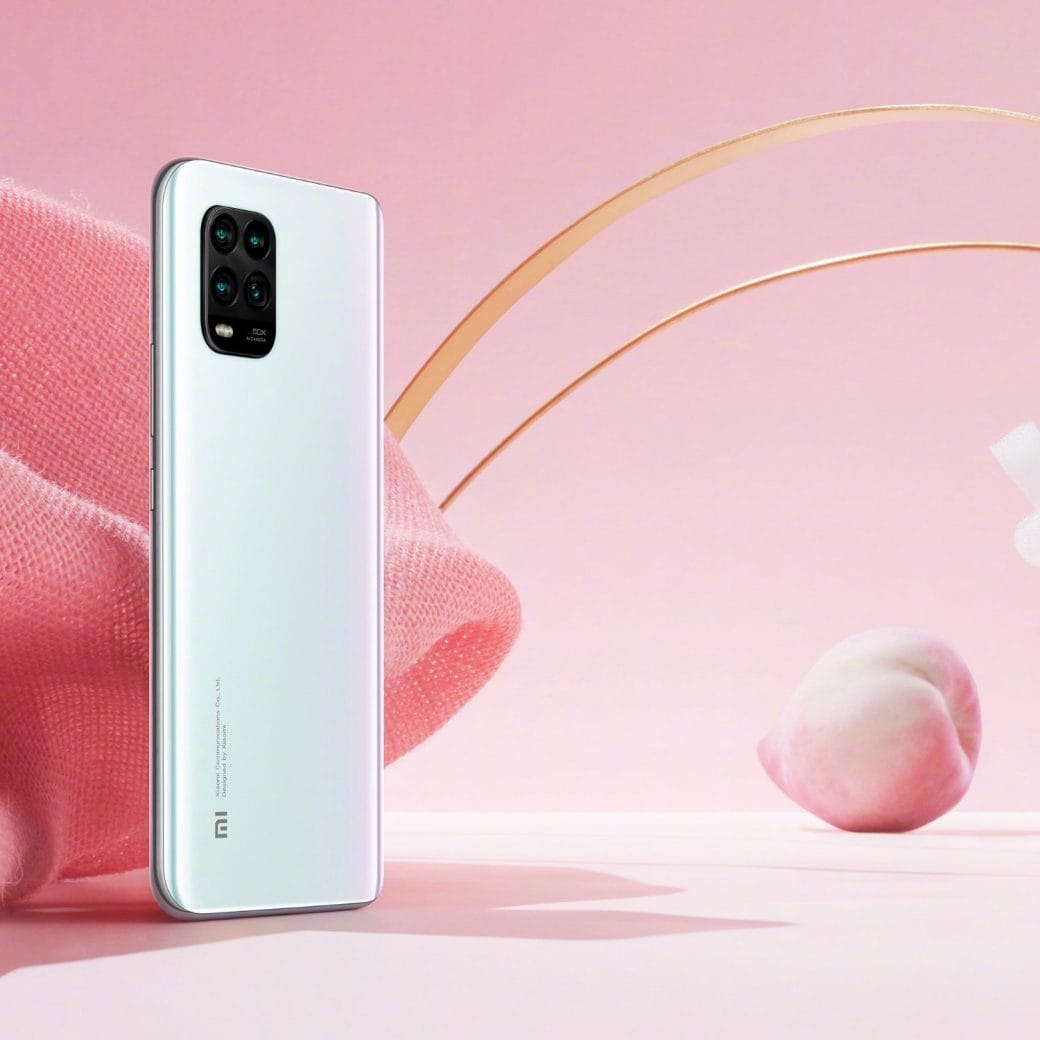 However, the Mi 10 Youth Edition 5G is likely to be a rebranded Mi 10 Lite 5G. The Mi 10 Lite 5G is a more budget-oriented version of the full-fledge Mi 10 and Mi 10 Pro smartphones. As such, it only features a Snapdragon 765G processor, rather than the highest-end Snapdragon 865.

So, for the Mi 10 Youth Edition 5G to have that 50x camera could give it a slight edge, despite not having the faster components. We’ll see what Xiaomi has planned when their April 27 event takes place.