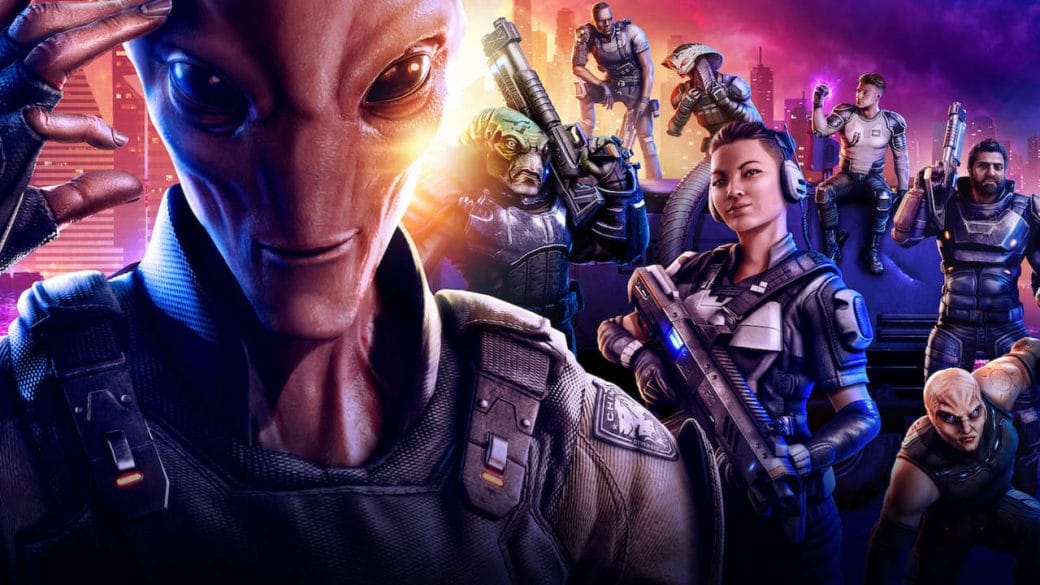 XCOM: Brand New Game ‘Chimera Squad’ Rolls Out Next Week- Everything You Need To Know

A new fresh game from XCOM is on its way. The XCOM: Chimera Squad will be launched in just a week on April 24. The launch will happen digitally for windows. The first game came in the XCOM series was XCOM: Enemy Unknown. The plot makes the player as humanity’s last hope against an alien invasion. Beyond that, XCOM 2 had them lead to a revolution against the threat.

The humans and aliens are living together now in XCOM: Chimera Squad. Its five years after the present state. All together it means that it is a post-invasion world and the squad must maintain peace in that world. Different types of mysterious forces are trying to collapse the inner peace inside the people. Here the people include humans, aliens, and their hybrids. So, its the duty of squad to stop it. The new entry from XCOM may look similar in some cases to others. But there will be some big changes to it. 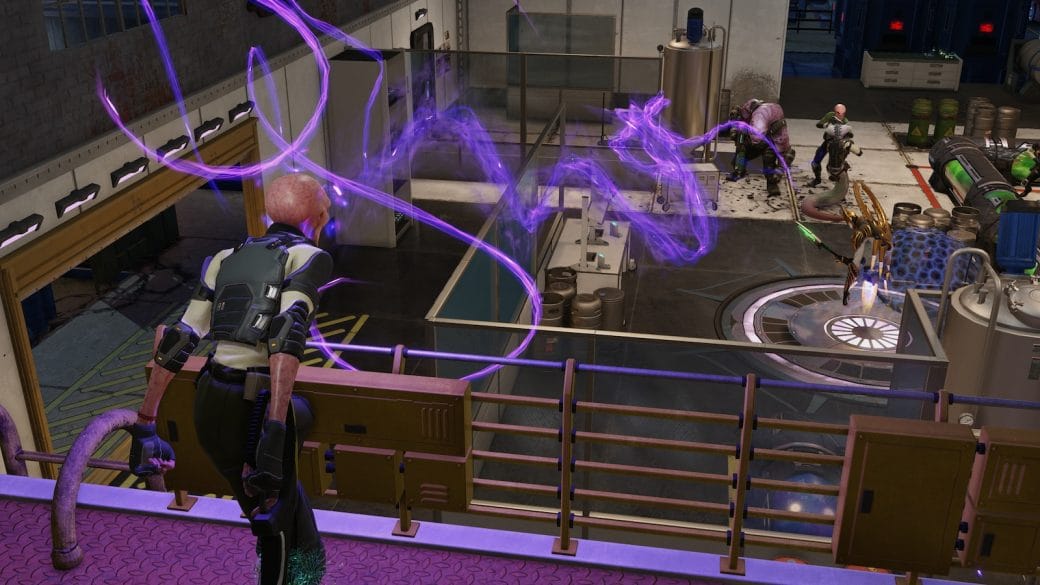 The Gameplay Of Chimera Squad

The Chimera Squad has 11 members and all of them are a distinct character. All of them have different special abilities. Besides, agents can work together for discreet missions. There is a breach mode like in the Rainbow Six Seige to select entry points and assault options. Besides, the whole action will roll out in a timeline instead of acting together at one time. The first act will be from two agents. Then there is an opportunity for the enemy to act. 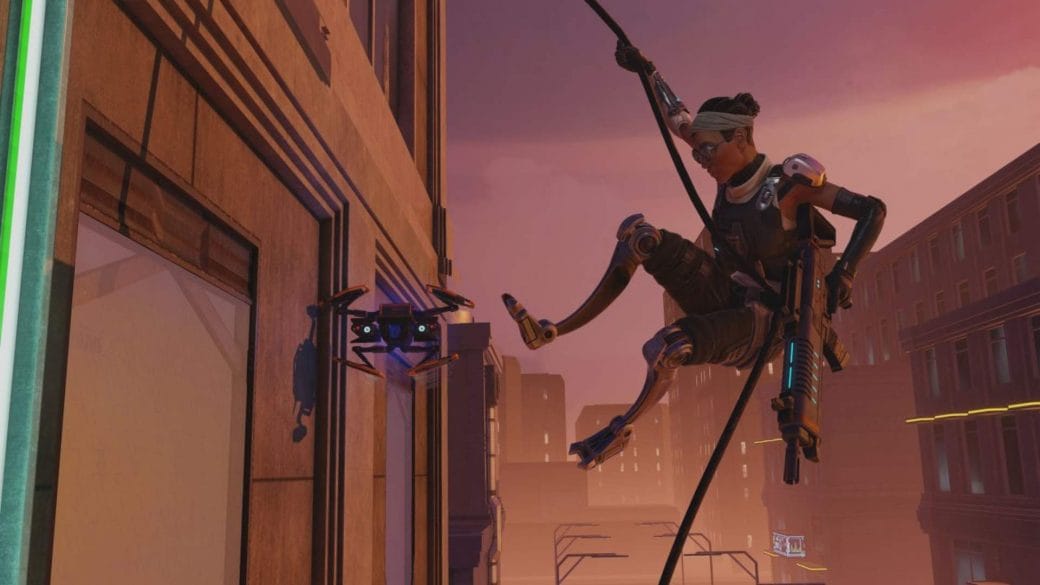 Also, Read  Buffy The Vampire Slayer: Cast Excited For The Prospect Of The New Version Of The Movie

Also, Read  Quarantine: Social Distancing Brought Out The Couples Who Are Quarantining Together

Resident Evil 4: What Meaning Would the Remake Hold For Code Veronica