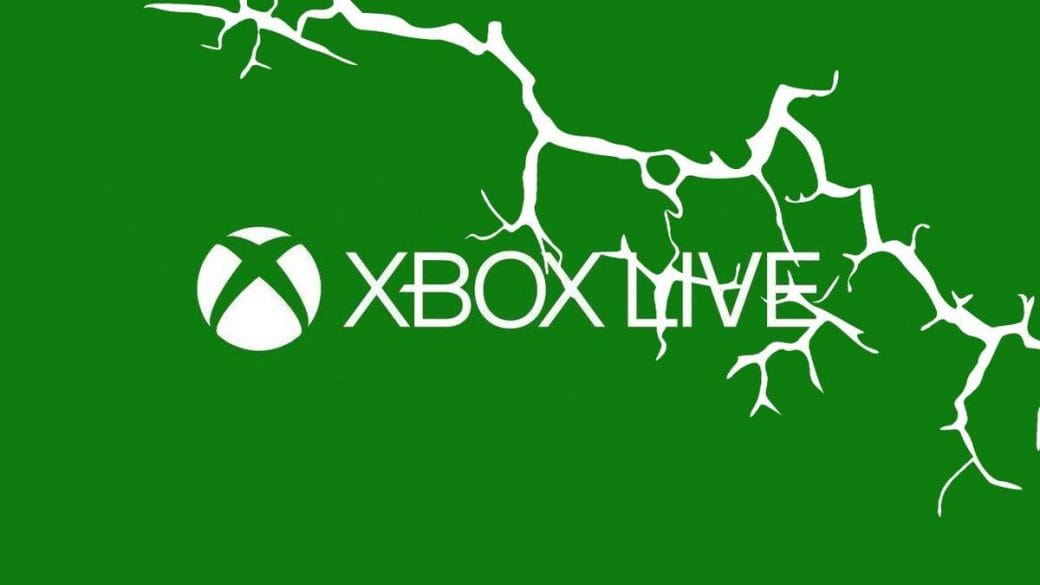 Xbox: Xbox Live Was Down At The Worst Possible Time

With the outbreak of the coronavirus, people are resorting to stating back at their homes. So, this is a time when we are looking for more indoor activities. People are opting for video games while in their niches. Therefore, many people look at Xbox as a good way to spend time.

In this time of dire need, Xbox left hopes of many people shattered. This happened when its servers turned down recently. Although the issue is not yet given official answers, it still seemed a bit sorted. But Xbox was down at literally the worst possible time. 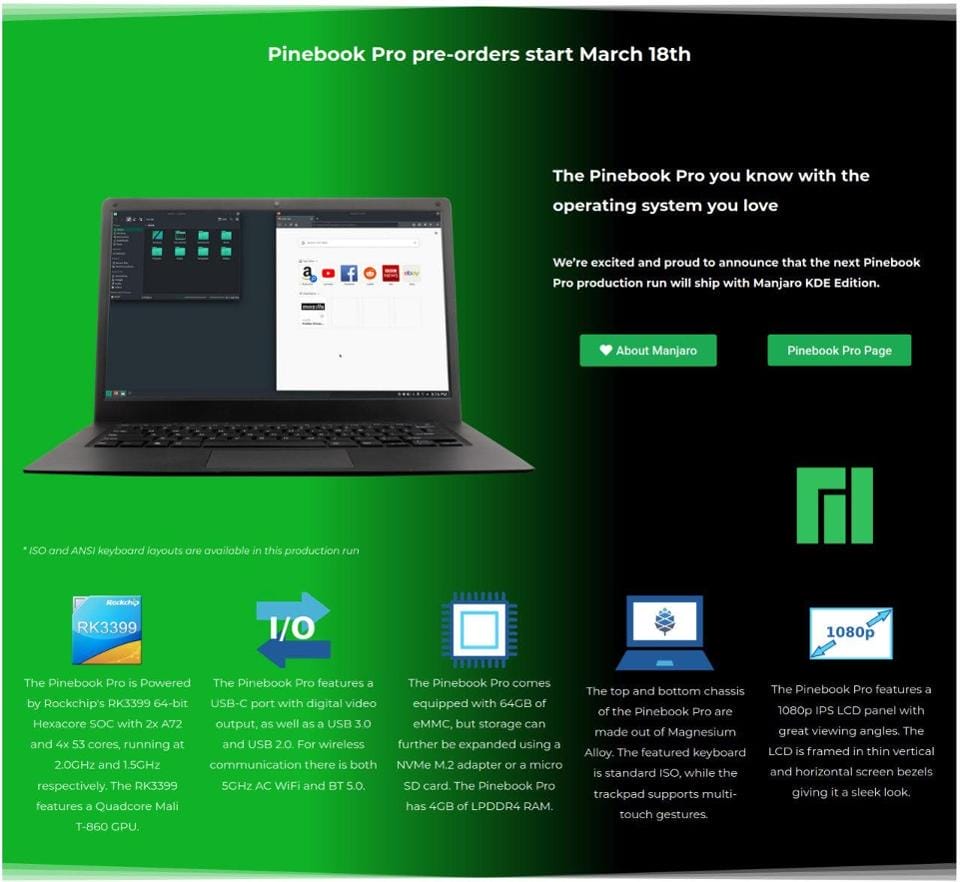 The Event That Occurred

The nightmare occurred at nearly 4:00 PM EDT on Sunday. This stalled many weekend binge gaming plans as gamers couldn’t get their services. Many owners faced problems with their devices and their services. March 15th saw many disappointed faces in this respect.

Even the Xbox Live Services website took a lot of time to load and it created a lot of trouble. People were looking for this issue to be handled well by Microsoft. The issue was handled with the utmost care and responsibility.

Handmaid’s Tale Season 4 : The Cast Returns To The City For Shooting(Opens in a new browser tab)
The Flash Season 6: What Lies Ahead For Arrowverse As Production Comes To A Halt?

The Official Taking To Xbox Live 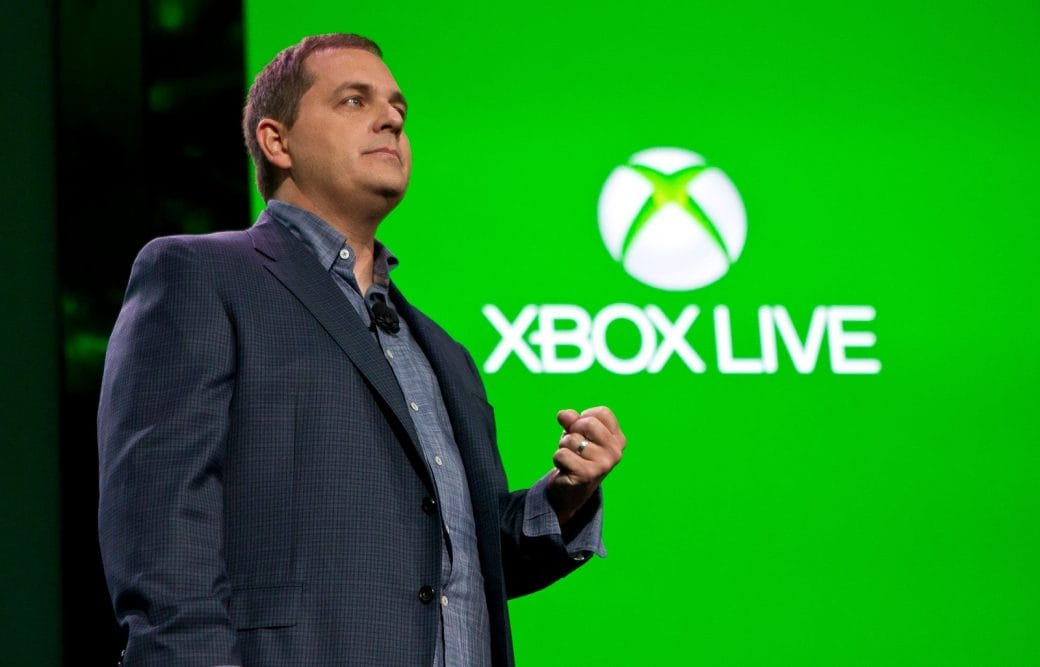 Things came to peace when there was an official undertaking of the matter. At approximately 5:10 PM EDT, the official Twitter Profile of Xbox Support declared that there were errors that some users faced. It was thereby confirmed that it is being addressed and that people can relax. The halt in the services caused much panic amongst owners.

How Is It Now?

Now the situation is under control. Although, there are chances that this event might recur, but the nightmare is stalled as of now. You can stay tuned to get the latest updates on the issue. The downtime was recorded to be about 3 hours and the Xbox Live services were back at around 7:36 PM EDT.

Consequently, the support website featured by Xbox is back as well and is running well. However, the notification at the top suggests that the services have issues as of now. These issues are expected to be solved soon to help gamers get back into form. 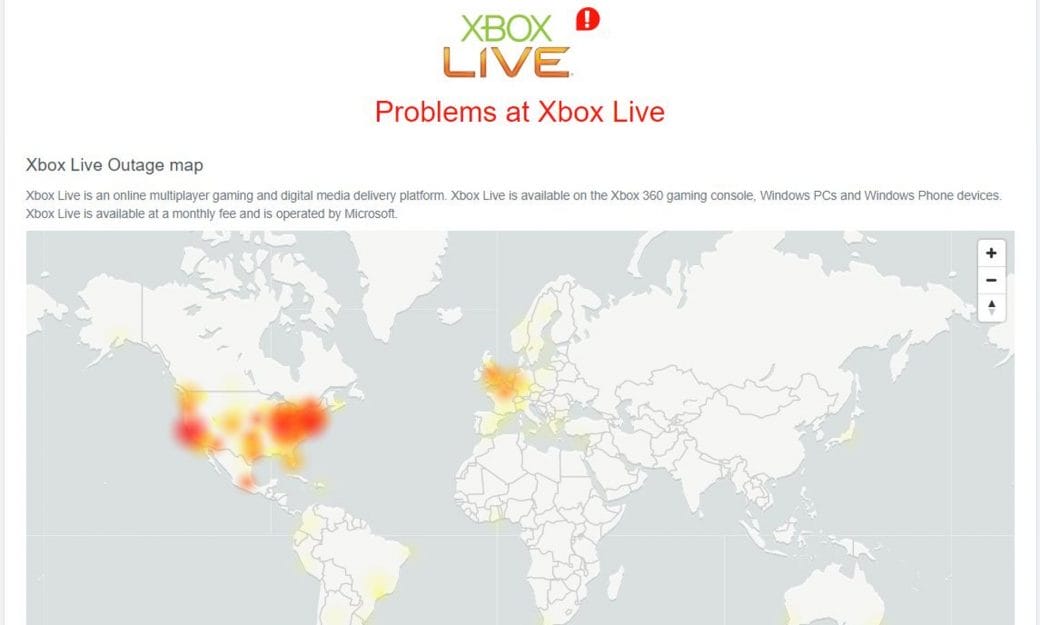