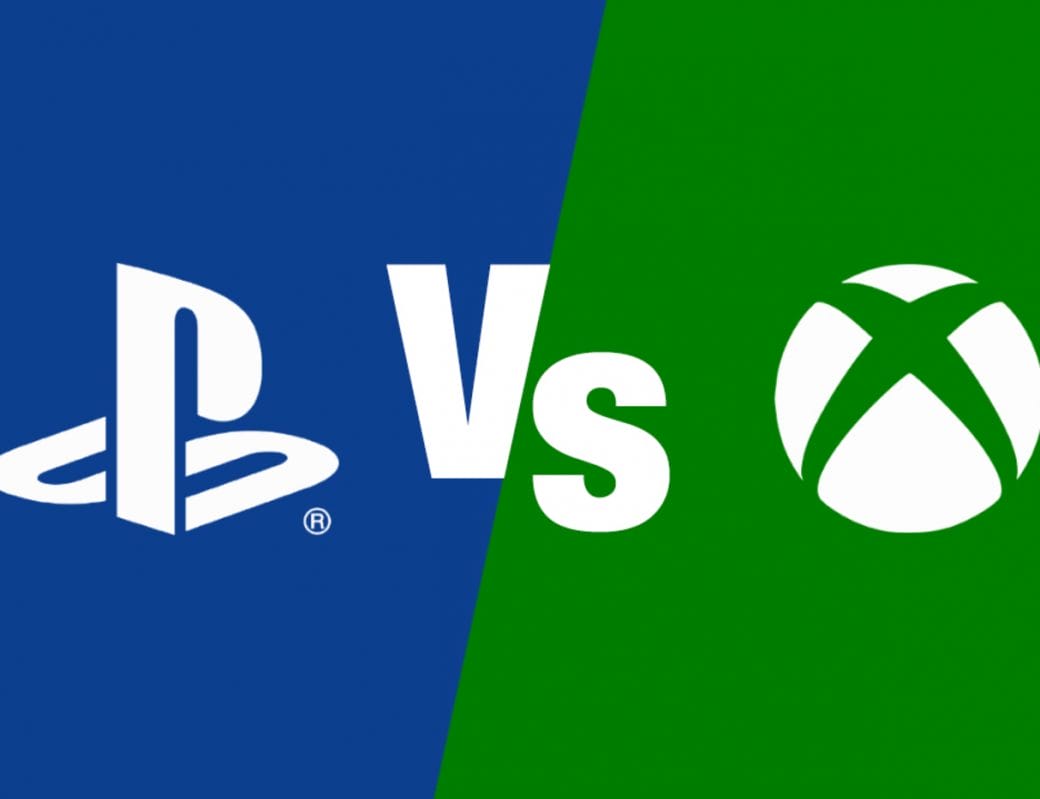 We understand the potential of gaming hardware only after witnessing the games played in it. It also helps to assess how fast each game works. So even the slightest hints get people delighted for new hardware.

Then they look forward to what the new consoles will look like. That’s exactly what Microsoft and Sony want by releasing reports about their new specs for Xbox Series X and PlayStation 5. 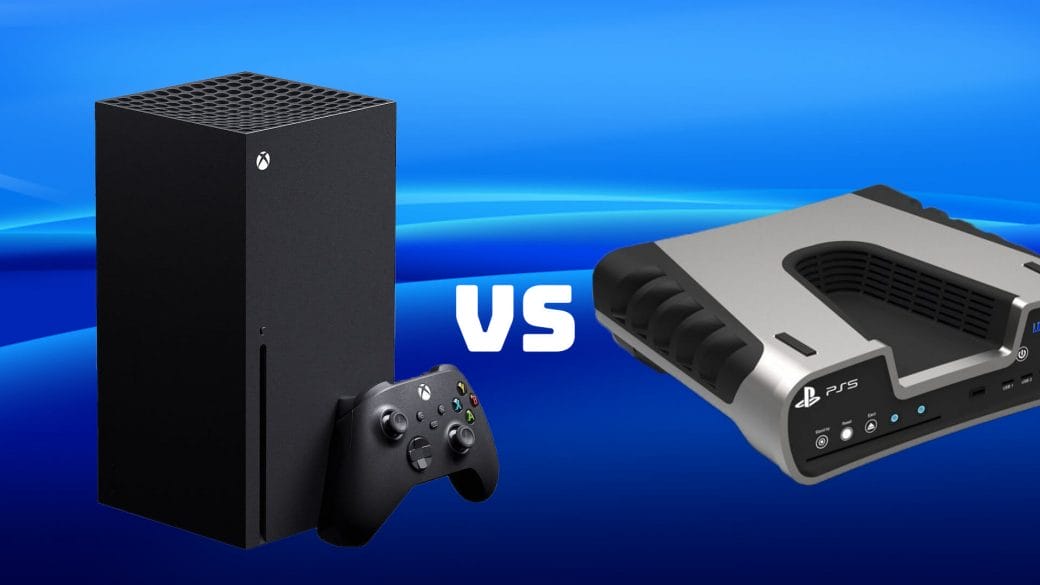 However, both  Xbox Series X and PS 5 are going to create a revolution in the gaming world with both hardware and software. Anyway, expect to see some new games along with the games that are on both the devices so far.

One of the advantages of Xbox x is that it is possible to play multiple games simultaneously with multiple SSDs. Even if the device rebooted, it will help to resume the game fastly. The new processor is based on AMD Zen 2 and RDNA 2 with 12 TFLOPS of GPU power. This will help reduce latency between the console and wireless controllers. The new console is capable of playing games of all the series so far.

12 teraflops and so much more. Discover what the next generation of gaming means to Xbox: https://t.co/WWFJ6YkHzT#PowerYourDreams pic.twitter.com/RDlWXwVF8f

Besides, Series X can also play games like ‘Halo Infinite’ and ‘Cyberpunk 2077’ played on the old console using smart delivery.

What Awaits You In The Play Station 5?

The latest news is that the controllers of the Play Station 5 will be able to detect sweat. The company has not revealed much about Sony’s latest PlayStation 5. It expected to launch in October and November 2020. Gamers are eagerly expecting for every new information. Surely, greatness awaits and soon.

According to some leaked news, the PlayStation station will perform similarly to Xbox One. According to the leaks, Sony is trying to set the PS5 between 11.6 and 13.3 teraflops but it depends on the clock speed of Zen 2. Gamers are already tired of these leaks and rumors. All of them are eagerly waiting for the official announcements. 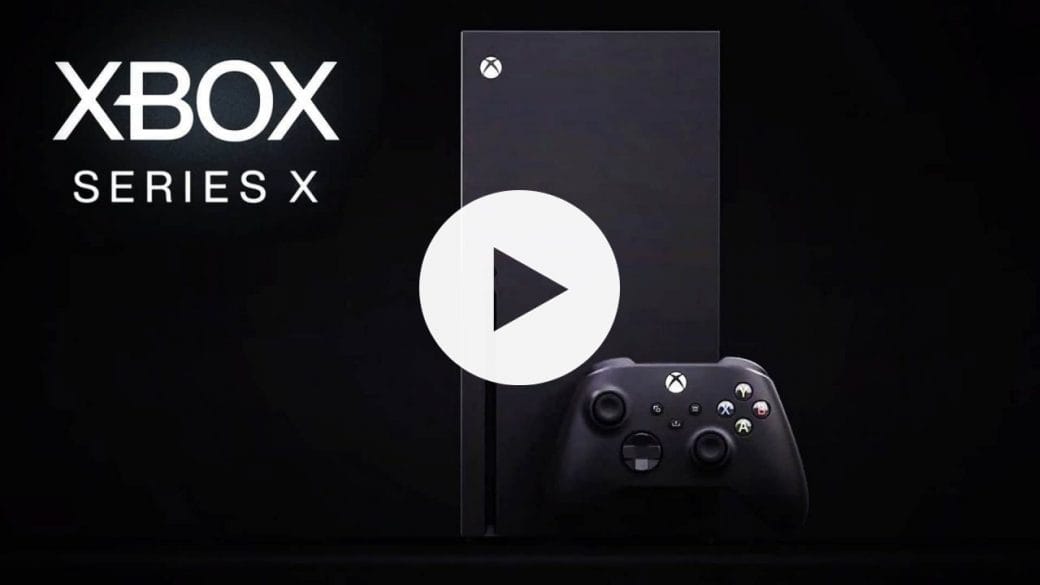 In an interview with wired, Sony revealed more details about the new generation PlayStation including the official name as PS5. Developers are already working with the hardware and its unique features.

A Quiet Place II: John Krasinski Announces The Postponement Of The Film Indefinitely

Soul: The First Trailer Shows Jamie Foxx And Tina Fey On A Journey In A Jazz Infused Setting