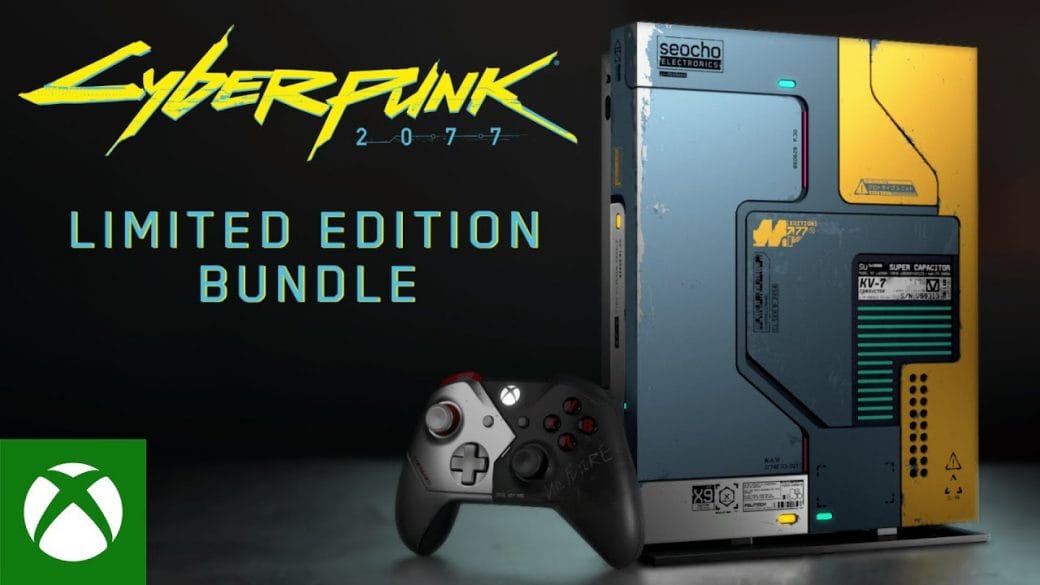 After some teases, Microsoft revealed a Cyberpunk 2077 themed Xbox One X limited edition console. One side of the console has glow-in-the-dark decals, blue LED light along with custom panels. Besides, on the other side of the console has a “Samurai” logo in it. That is clearly for the game’s marketing. The limited-edition Xbox One controller also has a metallic-looking finish and small scratches like design in it.

The console was already leaked earlier this week before the official reveals from Microsoft. Although, the pricing range for it is not revealed by the developers yet. The reveal video from Microsoft shows that the system’s launch will be sometime in June. That is three months earlier than the launch of the game Cyberpunk 2077 itself. 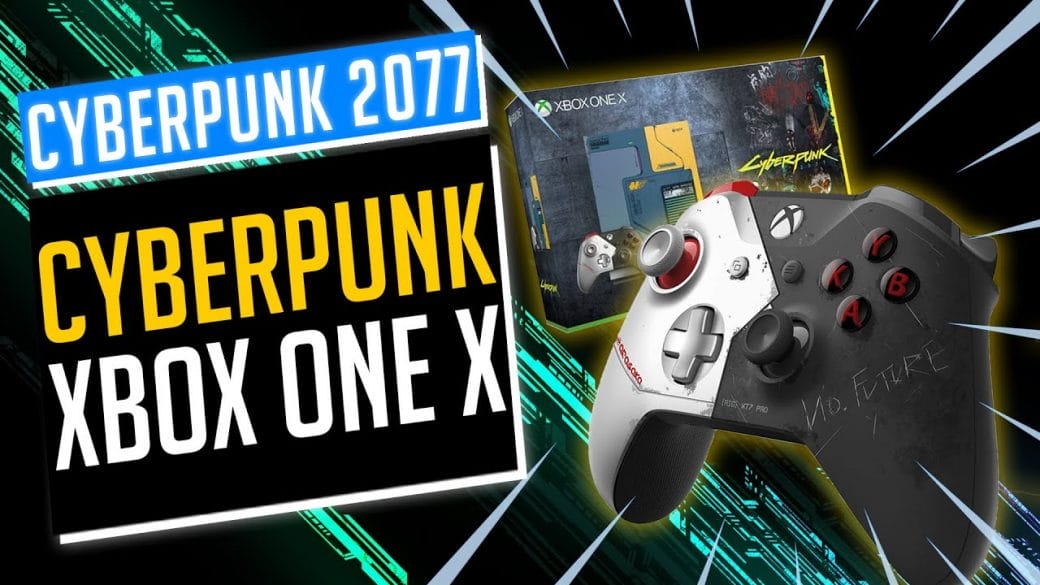 As the reveal video shows, the console will still come with a package of the game. But it may be a code based version that can only be redeemed after the official launch of the game later this year. Reports show the production of Cyberpunk is not affected by the COVID-19 situation.

The game is still in production remotely during the pandemic. SO, the team is expecting to release the game in September. The prescheduled release date for the CYberpunk 2077 was on April 16. But it got delayed after that. So, what the team got more time to polish the game more.

Cyberpunk 2077 is the follow up of The Witcher 3: Wild Hunt which was the game of the year in 2015. After all, it will also support the Smart Delivery feature of Microsoft. It will ensure the availability of the game on different consoles. 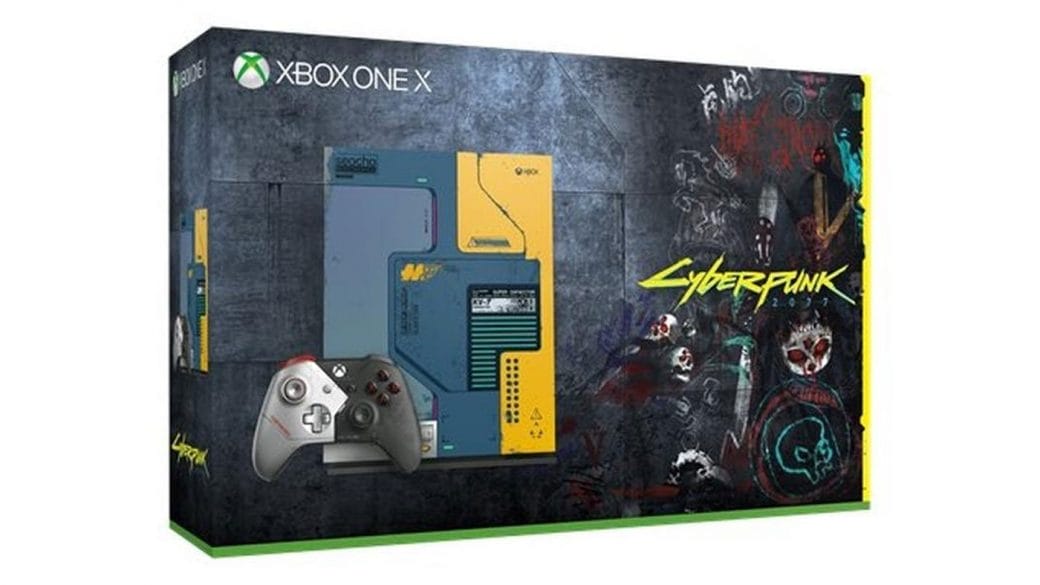 Also, Read  Cyberpunk 2077: This Is What Grimes Was Inspired By For The Character Backstory

Wanted 2008 Cast: Everything We Know So Far About Thriller…

Mission Impossible Fallout Cast: What Do We Know So Far…