Trending News Buzz
Home Internet How Do You Get Themes On Xbox X Series ? 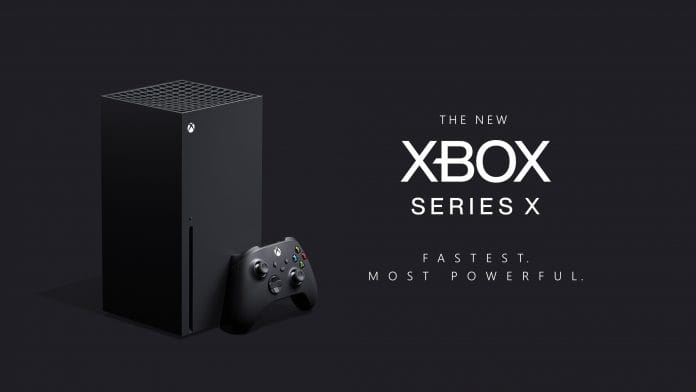 Xbox Series X is one of the two gaming consoles that people are eagerly waiting to get their hands on. After all, Sony revealed its PlayStation 5 through a teaser video showing the device. It is the other console anticipated together with Xbox Series X. Many renders and 3D models were spread across everywhere about the Xbox Series X. However, still, an exact model is not out yet to the public.

Sony shared its new PlayStation 5 with new looks and features. But the developer version comparisons and reviews show that the Xbox Series X will be a more powerful device when PS 5 becomes more stylish and futuristic. However, real facts will only be available when two of the consoles come out officially. Both consoles are expected to release sometime this summer? Xbox Series X is coming with backward compatibility with its predecessors. That means all the games you have been playing in the previous Xbox version can be played in the new console. Microsoft already started this feature through a tool called Game Pass. In which you can access all games that you downloaded once with any of your devices from your account. That games can be accessed using all devices you use with the same account if they are compatible with those games.

Beyond this, the new Xbox Series X is coming with a different game controller this time. Although, the looks and feels will be the same as the previous ones. But the thing is equipped with some advanced features in it. This feature includes new textured grips, and evolved D-Pad, and a built-in latency reduction feature. Besides, the console itself comes with the most powerful features of all the consoles available in the market.