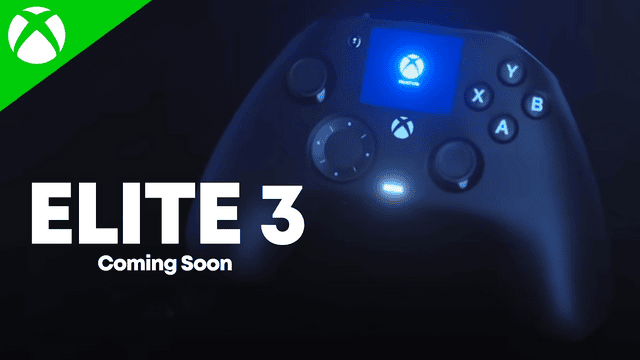 Sony, Logitech, and other brands have all put out game controllers in the past few years, so there are now a lot of choices on the market. But the Xbox Elite Series from Microsoft is at the top of the list because of its iconic design and great performance.

How Was The Series 1 And 2 Container

The company has done very well with both the Series 1 and Series 2 controllers. It will be hard to beat the new entry that came out in 2019. Still, Microsoft will release an update that won’t change what made the Elite Series 2 so popular in the first place.

Microsoft hasn’t given any official updates about the development or release of the upcoming Xbox Elite Controller Series. But we have tried to see if there is a pattern in when the shows come out.

The first Xbox Elite Controller Series 1 came out on October 1, 2015, and the second one came out on November 4, 2019. The newest one came out a year before the Xbox Series X and S came out. 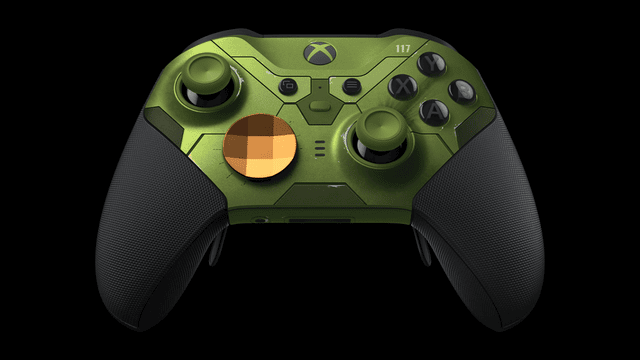 The last two parts came out four years apart. If Microsoft keeps doing what it’s been doing, the Xbox Elite Controller Series 3 might come out in late 2023, maybe in October or November.

There are also some theories on the Internet that say the recent price drops of Elite Series 2 are a sign that Elite Series 3 is about to come out soon. But right now, nothing is set in stone.

How Much Could The Xbox Elite Controller Series 3 Cost

More and more gamers are switching to controllers that are easy to use and up-to-date. Normal gamepads cost about $60, while the Elite Series 2 costs about $179.99. Luckily, it’s on sale a lot these days.

So, the Xbox Elite Controller Series 3 will probably cost between $180 and $200. Microsoft can also slightly raise the price to $229 if they come up with something really new. 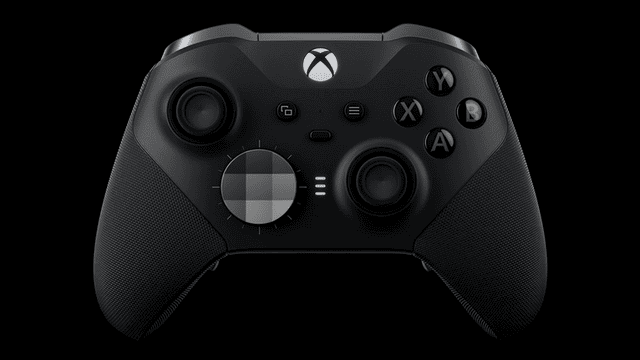 Even at $200, it’s a big investment if the next series of the famous controllers is just an upgrade with a few small changes. It will be great only if the price is right and the idea is new.

Design, specs, and features haven’t changed yet, so that’s a given. But I think the Xbox Elite Controller Series 3 will be similar to the last one, but with rounder triggers, a share button, and a different shape around the guide button.

We think that the next controller from Microsoft will have the same features as the current one. The Elite Series 2 is great, and the company doesn’t need to change much about it.

This means that the Elite Series 3 will have both the standard controller paddles and the ability to change the thumbstick. Microsoft could change the weight and surface material of the controllers to make them the lightest ones to date.

Sony’s new PS5 SCUF Reflex Controllers have three different levels: Pro, Reflex, and FPS. Microsoft could also work on a similar idea that would let it change the next series in more ways. There could be a new and better performance grip on one of the models.

Microsoft won’t make any big changes to the way it looks, and it’s likely that it will have the same matte black finish as the Elite Series 2 controllers. It would be great if the next series had more colour options, like a white or silver finish.

The Look Of A New Xbox Controller

In March 2022, it seems that the design of a new Xbox Elite Controller that will work with Xbox One, Xbox Series X and S, and PC was leaked online. The concept that was leaked looks more like an improved version of Elite Series 2 than Series 3.

A Twitter user named @IdleSloth84 posted an image to social media that could be the first look at the next Xbox controller from Microsoft. The most interesting thing about the new design is that it is white instead of the usual matte black. 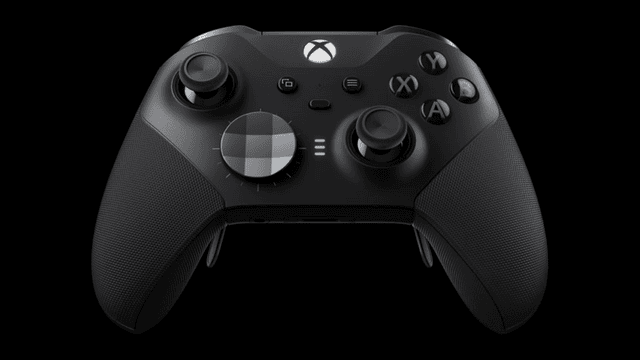 The controller grips and thumbstick, on the other hand, look the same as they always have. The buttons are also white, which gives the leaked controller a very sleek look as a whole. Microsoft hasn’t said anything about the new controller yet, which is a shame.

So, it could just be a design idea made by a fan and not a real design from the tech giant.

Is It Worth It To Wait For The Next Xbox Controller

We don’t think you should wait for Microsoft’s next Xbox controller if you want to buy a newer one or just buy one to play with. The Elite Series 3 hasn’t come out yet, and there haven’t been any announcements. 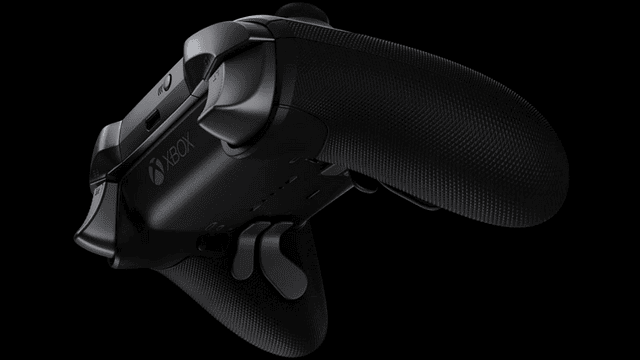 If you have an Xbox Elite Controller Series 2, you can wait until the next version comes out. But if you are still using the Elite Series 1 controller, it would be better to buy the Elite Series 2 at the low prices that are available now.

Elite Series 2 is great, and if you don’t wait for Series 3, you won’t miss out on much. It will also save you a good amount of money, which you could use to buy more games or, more likely, an Xbox Game Pass membership.