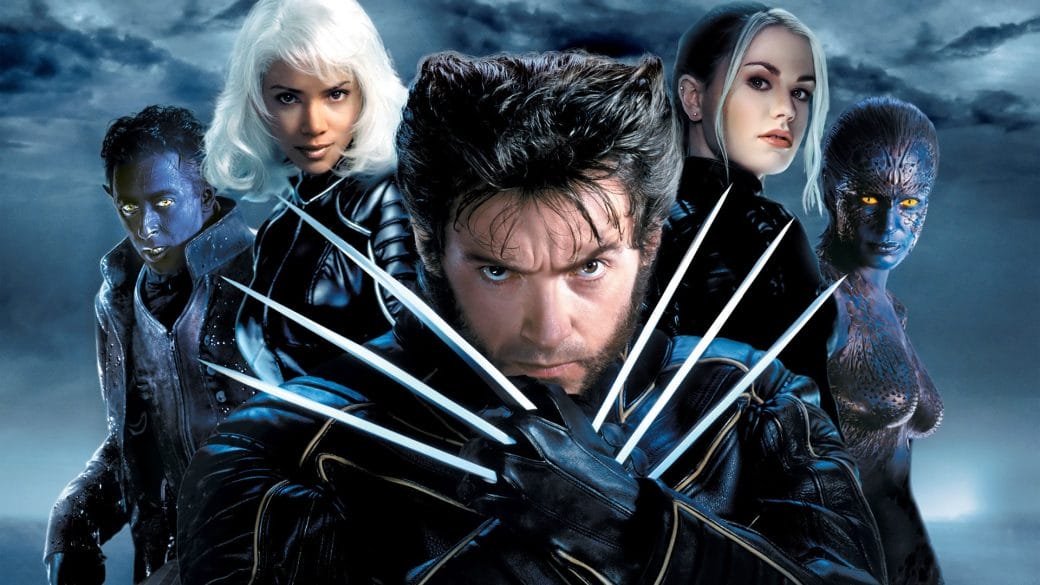 Back in 2013, it was announced that Anna Paquin’s Rogue was being cut from X-Men: Days of Future Past in favor of tighter pacing. The subplot would have seen Magneto and Iceman rescue Rogue; and to have her help save the day. Though having being cut from the final version, the character makes a final appearance in the epilogue set in 2023.

But other than that, Rogue is nowhere to be found in the film. Or so we thought until now. Because Simon Kinberg has revealed an interesting detail about the film. Rogue was in the movie for a brief second all thanks to an editing mistake that went unnoticed.

Anna Paquin’s character was incorporated back into the film via an extended cut that was dubbed the “Rogue Cut.” Paquin recently revealed that she hadn’t seen either cut of the film because she had just newborn twins and was too busy. In any case, this is a cool new detail that Kinberg has revealed.

Paquin was quoted as saying, “Hey, everyone with newborn twins who sits down and watches films for their own pleasure, raise their hand. Not me.” 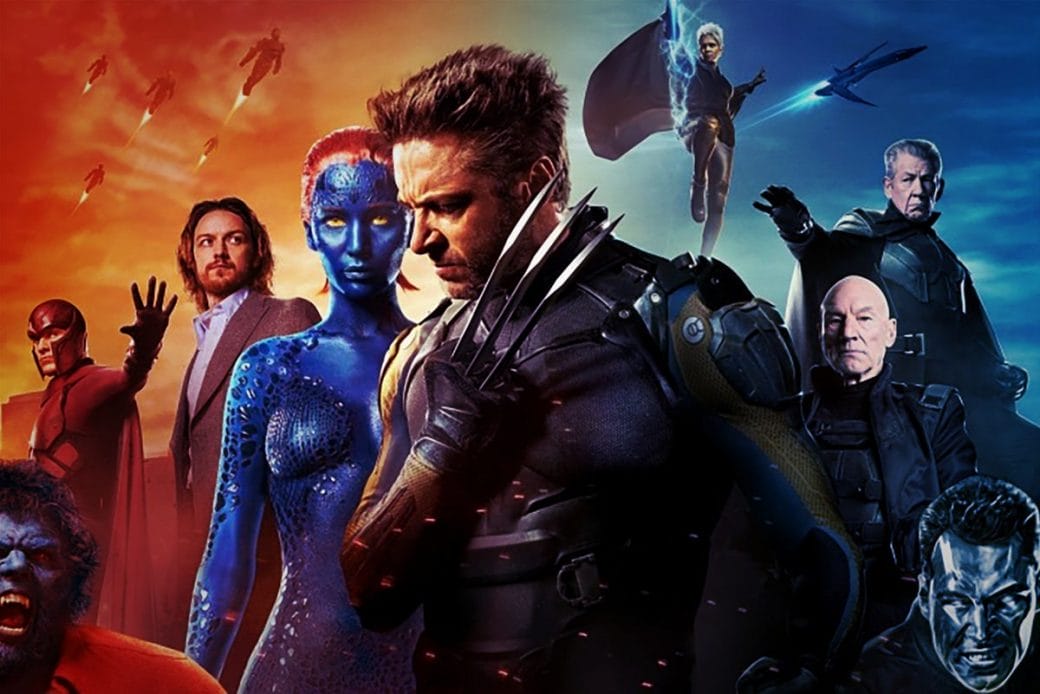 Klingberg pointed out the moment when Rogue can be spotted and told fans to look for the character in a mirror of one of those pillars during Days of Future Past’s climactic battle. The screenwriter added, “You can see her in a very quick shot. We didn’t notice it for ages and haven’t seen anyone mention it online.”

Paquin says that she wouldn’t mind playing the character once again, however. But she also cast doubt considering “there have been so many spinoffs and reboots and TV shows”, wondering if the inclusion of Rogue or the other original characters will fit into the current story and that it probably won’t happen.

X-Men: Days Of Future Past is now streaming on Disney+.