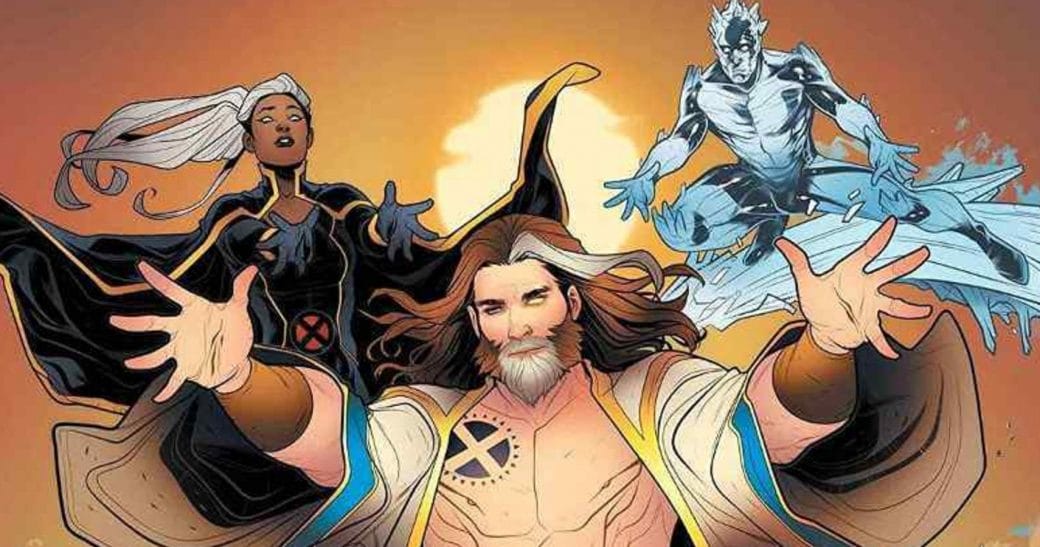 X-Men: Days Of Future Past Cut A Storm-Bishop Conflict

It’s not really a secret that X-Men: Days of Future Past ranks as one of the series’ best entries. It’s peppered with rich character moments, a satisfying plot, a cool and distinctive visual style. My favorite is, by and far, the scene where the younger Professor X meets his older self, and learns the true power of hope. John Ottman’s score makes the scene and this is just one particular scene in a movie filled with amazing moments.

As it were, the film leaned heavily on the Prof X-Magneto dynamic, but Simon Kinberg originally wanted to do more. An idea that was sadly dropped was a philosophical debate between Storm and Bishop about war.

The idea certainly sounds intriguing. Days of Future Past’s scope was so large, entire subplots were dropped from the film in the editing room. That the movie managed to be so good despite it all is a testament to the film’s quality. 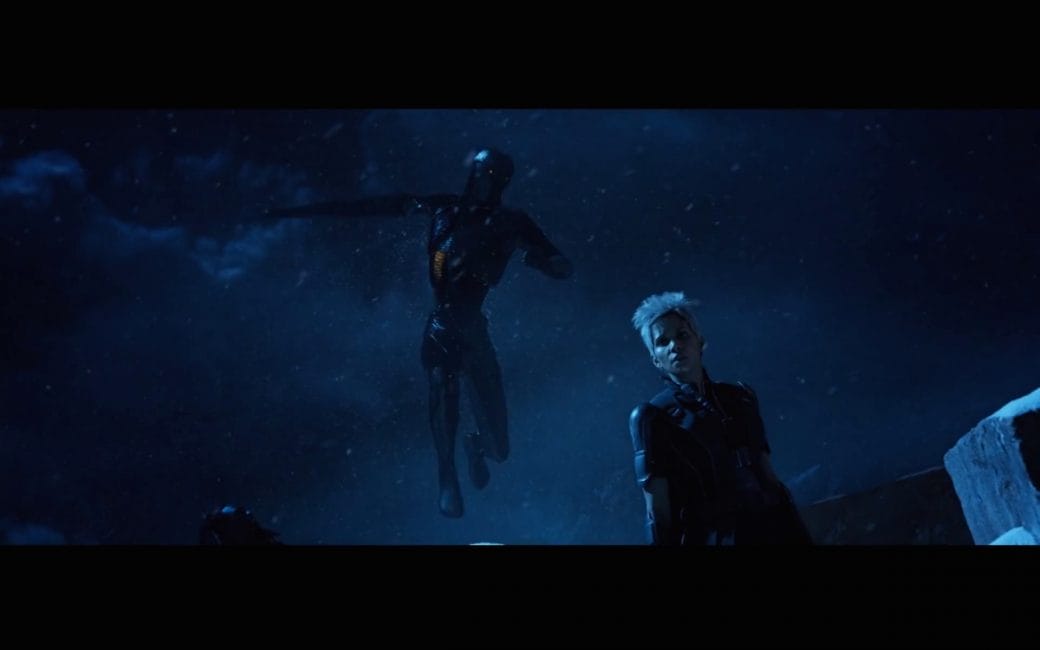 “Storm is one of my favorite characters from the comics and doesn’t have the same prominence in the films,” Kinberg was quoted as saying. “I wrote a philosophical discussion about war between her and Bishop but it didn’t make it into the film.”

The director-screenwriter recently held a watch party where he revealed some intriguing new details about the film. He shed some light on what really happened and why was the Rogue subplot was cut. He then went on to add that other than the epilogue in which Rogue can be seen briefly, there is at least one other incident in which Rogue can be seen.

Eagle-eyed viewers will notice that in the climactic battle between the Mutants and the Sentinels, Rogue can be seen in one of the mirrors. It’s a blink-and-you’ll-miss-it moment, but it’s a cool detail nonetheless.

X-Men: Days of Future Past is now streaming on Disney+.