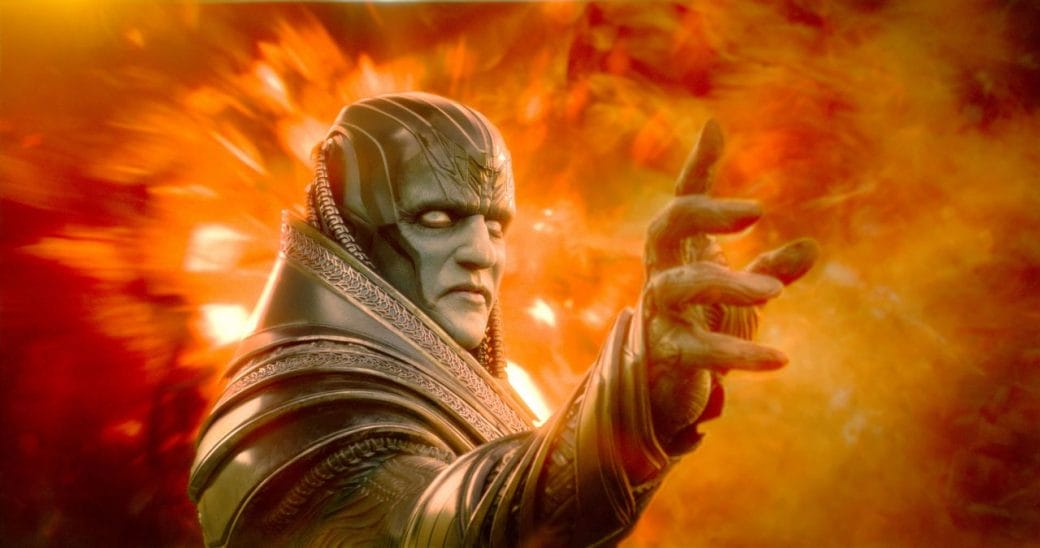 There was a time when the X-Men franchise was meant to be thriving. Of course, the release of X-Men: Apocalypse was a roadblock given its mixed critical reception and lower than expected box-office. But in any case, there was hope! Especially considering how the film’s post-credit stinger teased the arrival of Mr. Sinister in the X-Men universe.

As it turns out, that the stinger was meant to tie into the Gambit film which was said to feature Mr. Sinister. Of course, those fans fell apart! But in any case, ignoring the underwhelming Dark Phoenix, X-Men fans can take solace in pretending that Logan was their true swansong.

Welp, It’ll Be A While Before We See The X-Men Again! 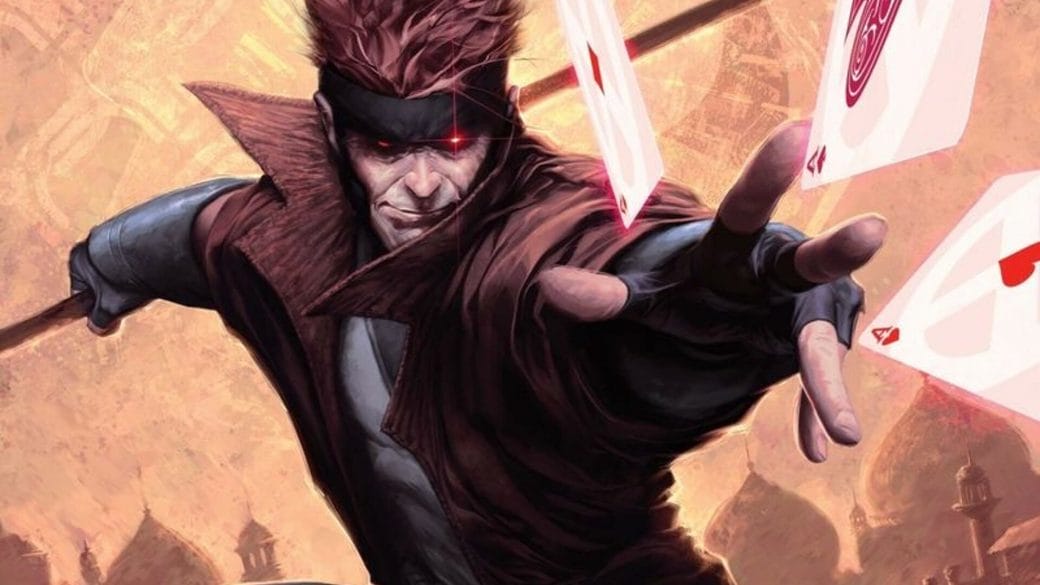 Kinberg confirmed that they had talked about doing something with Gambit, but he refused to get into the specifics of it citing that it’s no longer a 20th Century Fox property and now it’s part of the Marvel Cinematic Universe.

Kinberg then went on to state that he doesn’t know what the future plans are; but he did reiterate that Mister Sinister was going to be part of the Gambit movie starring Channing Tatum.

As it stands the future of X-Men films is currently on ice for the time being. After the disappointing Dark Phoenix, the franchise needs a rest before it can be rebooted for the Marvel Cinematic Universe. Hugh Jackman himself stated that he would love to be a part of the MCU if the merger had happened years ago; it’s a shame we won’t get to see him in the role!