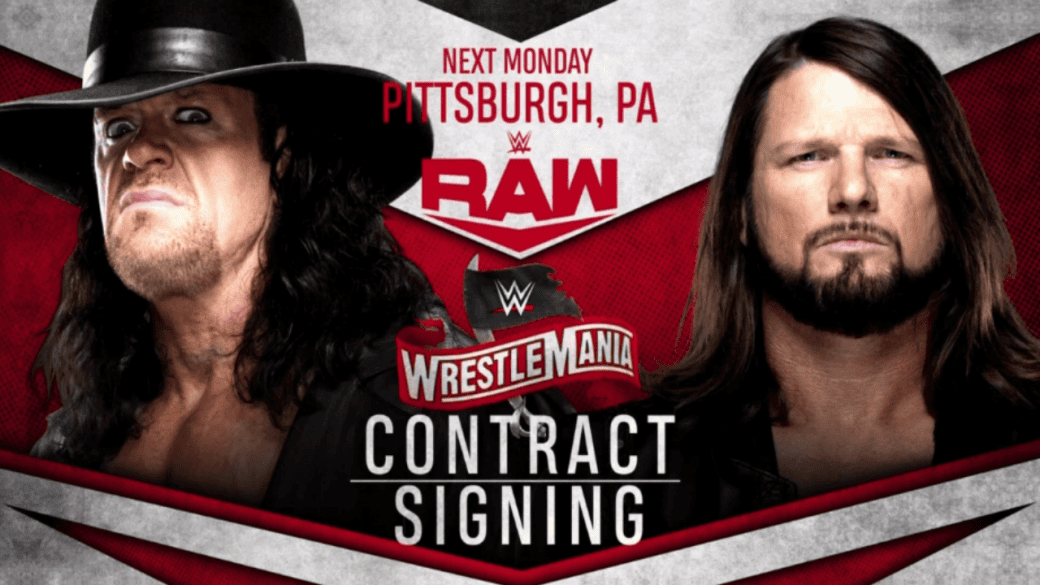 WWE is well known for delivering what its audiences want with the additional package of its dramatic style of presentation.

Since his arrival in 2016, AJ Styles has been the fan favourite to go against “The Deadman” Undertaker in a match. 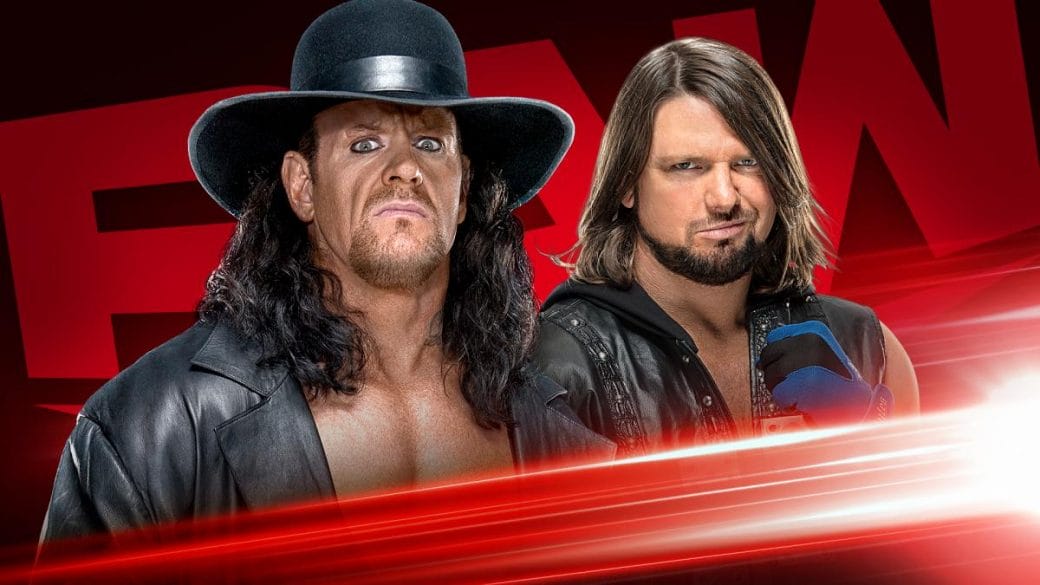 In recent times they have had multiple encounters with each other but in the past episode of the Monday Night Raw it is finally official that they will go against one another after Styles took to the ring to challenge the Phenom addressing him by his real name “Mark Calaway”.

What Led To The Rivalry

Styles first encounter with the Deadman was at the Tuwaiq Trophy Gauntlet match where he tried to use unfair means by attacking opponent Rey Mysterio through the help of the O.C. but he was unaware of the fact that Undertaker had replaced Mysterio and that didn’t turn out well for Styles.

After the first face-off where he had a tough time dealing with the deadman, AJ Styles made a statement at Monday Night Raw where he used the tombstone pile driver against his opponent to mimic the Undertaker indicating towards a newly born rivalry. 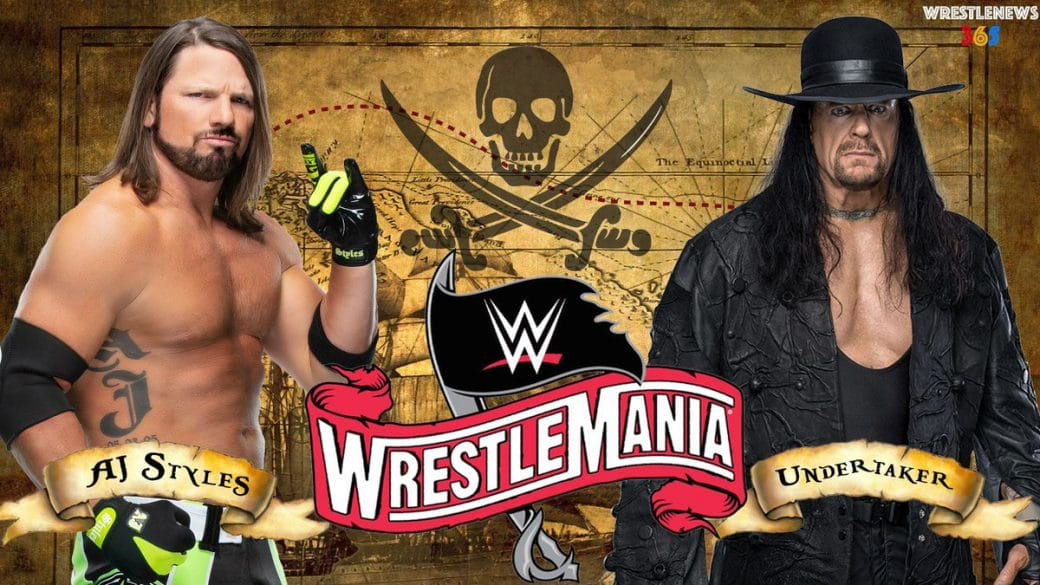 Although the Undertaker wasn’t quick to react he did get back at AJ Styles by making an appearance at his No Disqualification match against Aleister Black at Elimination Chamber where he single-handedly fended off the O.C in order to gift the victory to Black.

After having enough of Taker trying to interrupt him, he finally decided to make their rivalry official he had a plethora of harsh words in store. He took a dig at the legend who will be turning 55 later this month by saying that he is not the legend he was anymore and calls him an “old man”. He even suggested that Taker should have opted for permanent retirement after his Wrestle mania streak ended in the hands of Lesnar.

It is obvious that the two will be facing each other in Wrestlemania 36 at Tampa. The only thing that is left to see is how interesting will the back and forth be till the dispute is settled at the companies most celebrated event. 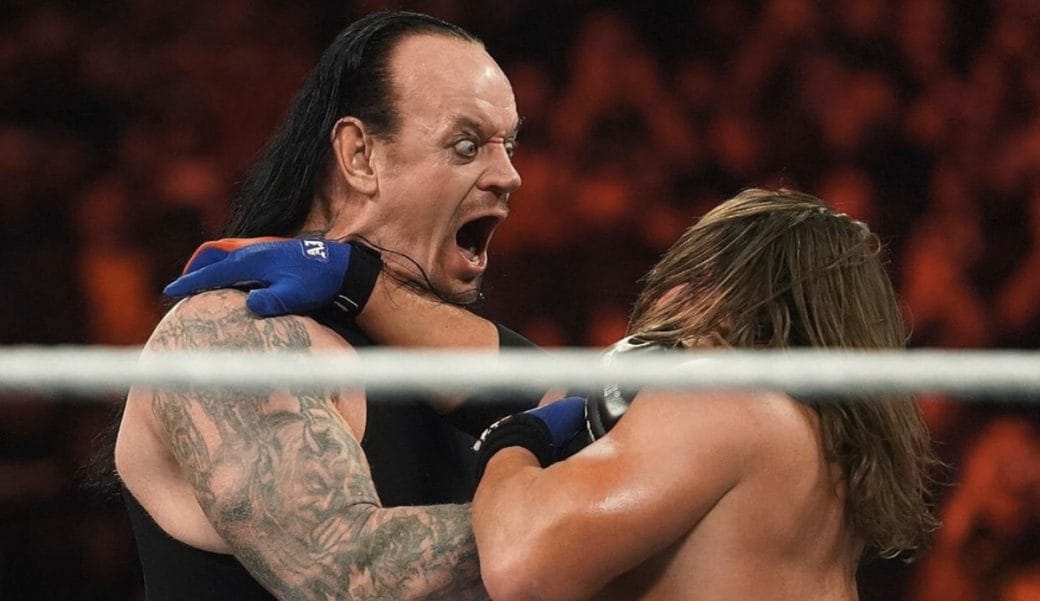