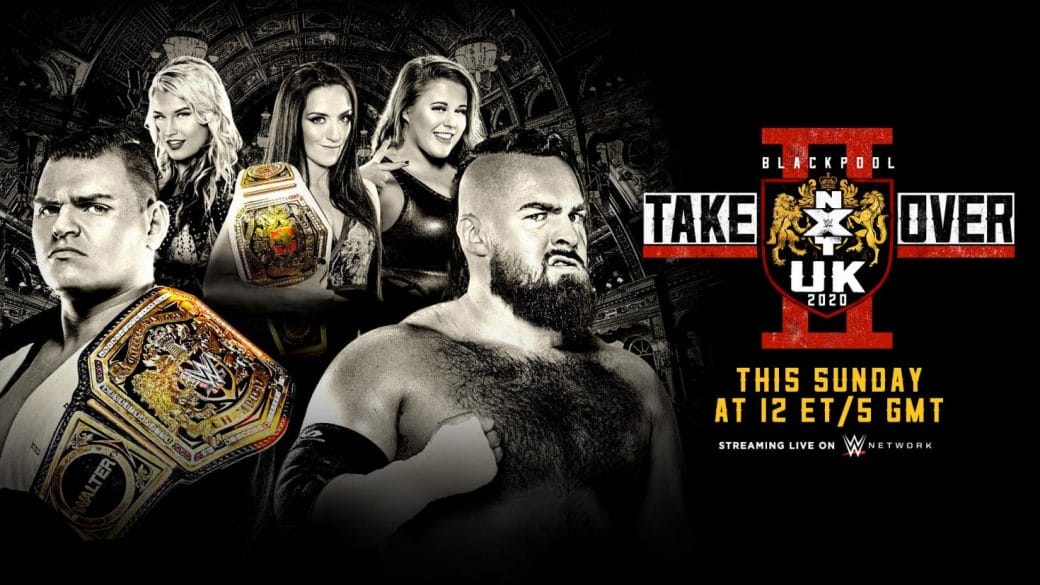 The NXT Championship was amazing. Everyone loved all the events. It kept the fans hooked at every point. So, stay hooked to know more about what happened. A lot of events unfurled.

The battle royal match was declared. Also, there was Imperium win by pinfall. This championship never fails to impress.

Dar says that he will come back again for the NXT UK Champion. He declares himself the winner for the Battle Royal. Dave Mastiff, Kassius Ohno, and Ilja Dragunov are the next competitors. They will also declare themselves in the Battle Royal. 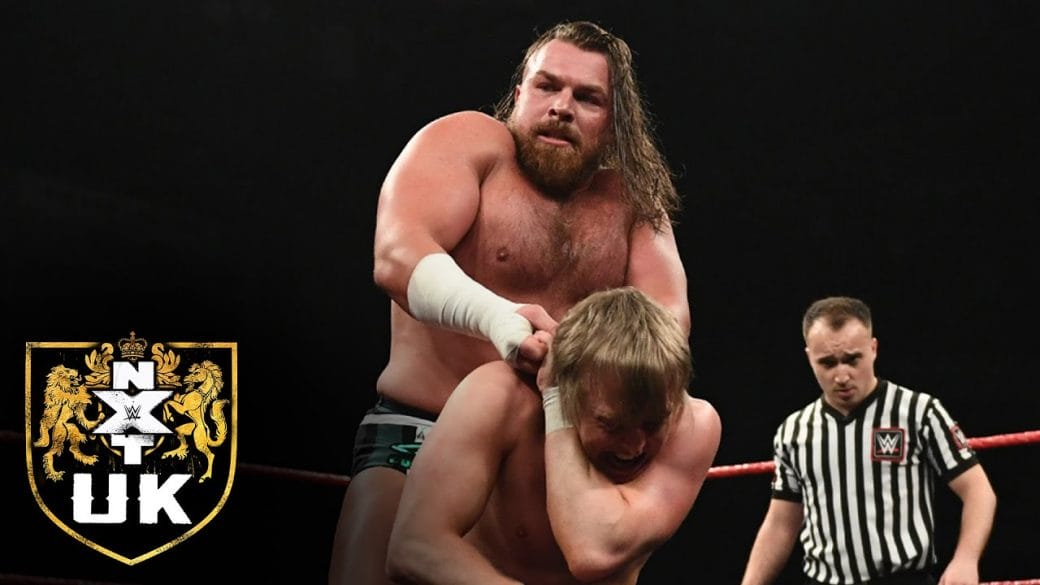 This match will take place next week. Fans are pretty excited for the showdown. Vignette has also highlighted WALTER’s dominance in the upcoming week of NXT UK.

During the main event, Travis Banks was out. Also, Jordan Devlin, the cruiserweight champion was second.

In the last week’s episode, you might have seen Piper Niven run off to Kay Lee Ray after she assaulted a member. Now, Piper has come forward to say that she will not let Ray destroy any of her games with her temper.

She has further challenged her for a match of the tag. So, she will avoid anything close to what went with Toni Storm from happening. Mark Andrews on the other side is not sure to return. 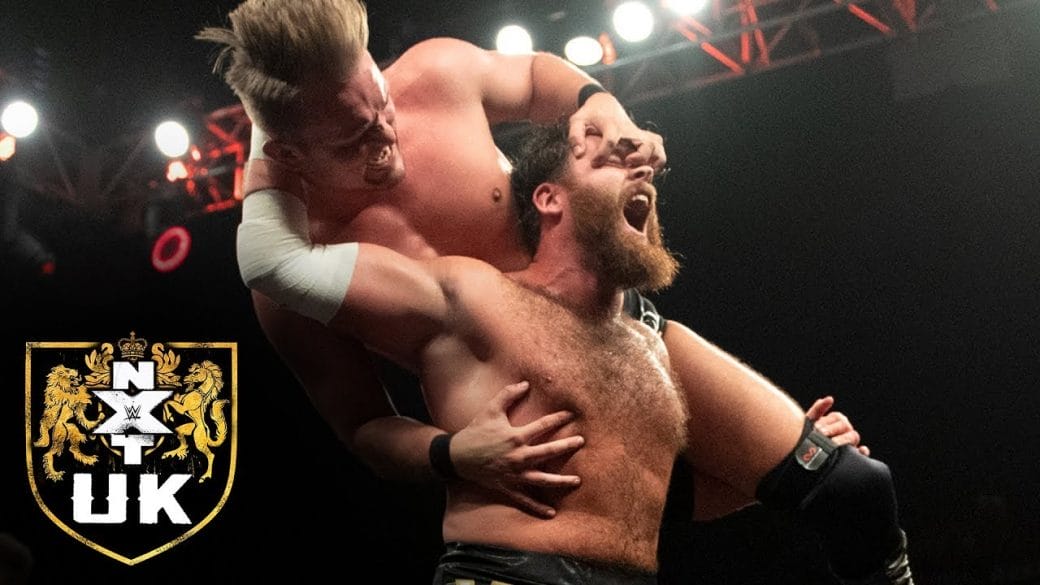 However, he will take every man down that has hit him, he has said. So, he has also declared himself for the Battle Royal.

Moustache Mountain has entered into the Battle Royal as well. Seven has hoped for the best man to win. We saw Ashton Smith and Oliver Carter lose. They were interviewed soon after their defeat. It was all going on well.

But then Pretty Deadly interrupted their interview. However, much to your peace, nothing physical happens, and they only argue. You can expect to see them matched up in the Battle Royal. 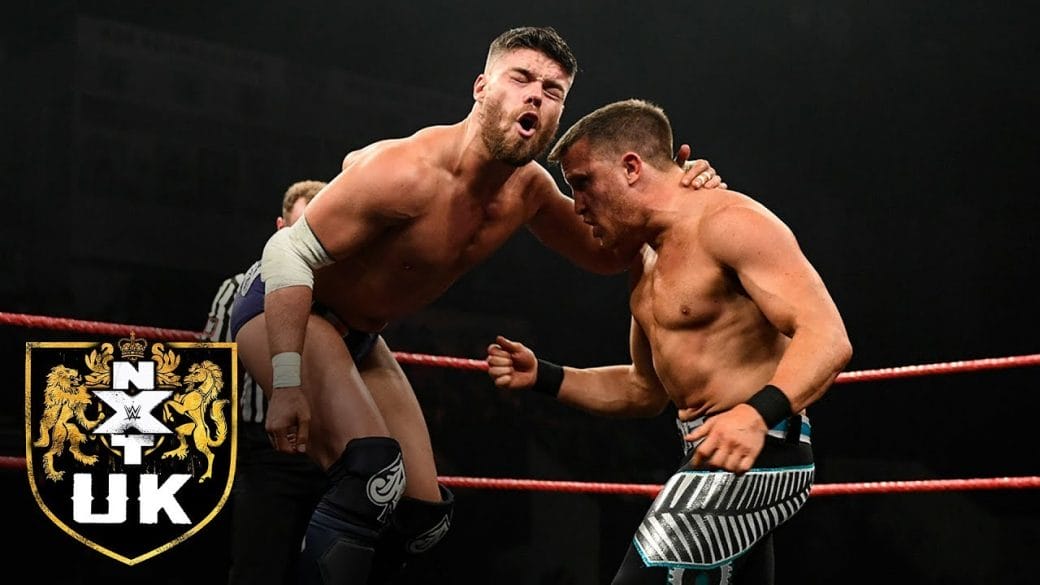 In the woman’s division, you can see Nina Samuels taking on Aiofe Valkyrie. So, stay hooked for the next episodes.