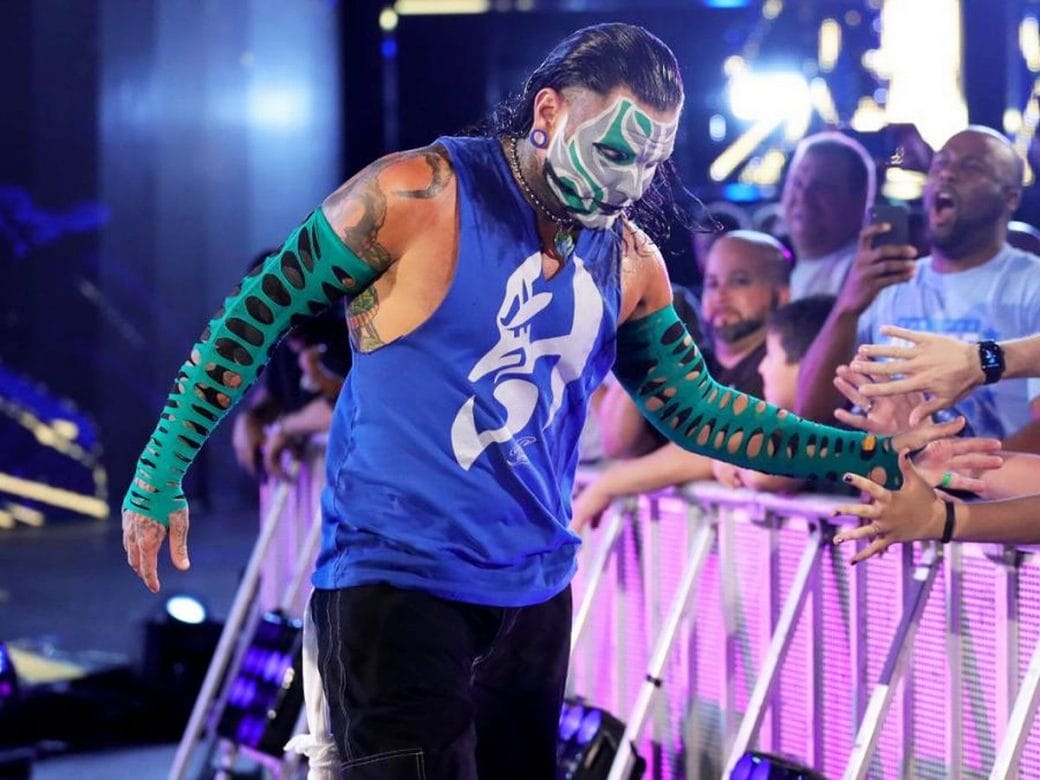 Jeff Hardy made a comeback in WWE SmackDown but changed his finishing move as Fate becomes Fury now. Read ahead to know more.

Jeffrey Nero Hardy or famously known by this ring name Jeff Hardy is an American Professional wrestler and a musician. He is currently has a contract with WWE and performs on the SmackDown brand. 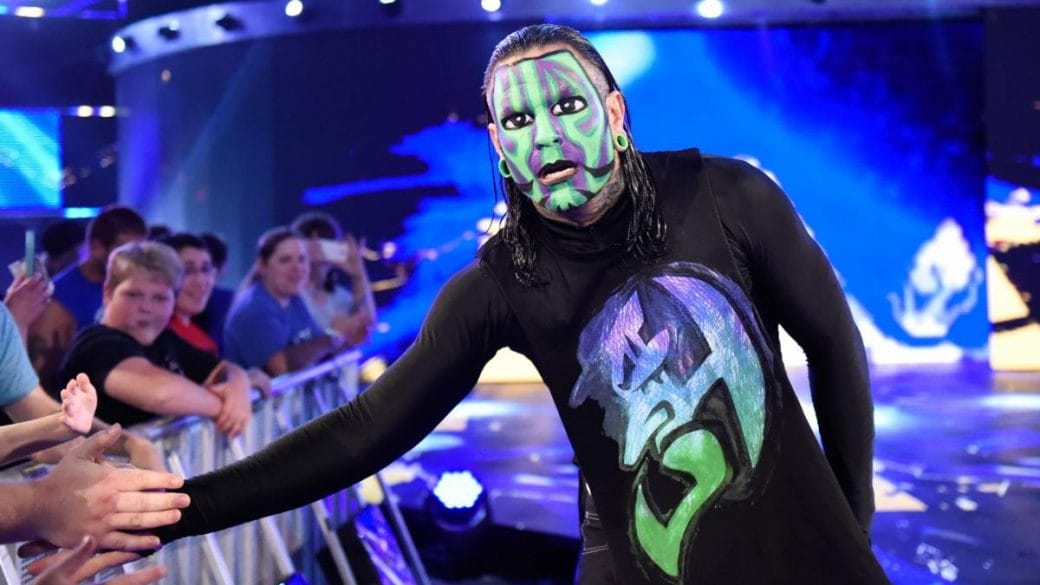 Jeff Hardy has worked for Total Nonstop Action Wrestling (TNA), Ring Of Honour (ROH), and several other well-known wrestling platforms. Some of his prominent ring names so far have been Brother Nero, Itchweed, Willow, Wildo Jynx and many more.

Before gaining fame in WWE, Jeff Hardy along with his real-life brother, Matt Hardy, performed for the Organization Of Modern Extreme Grappling Arts (OMEGA). 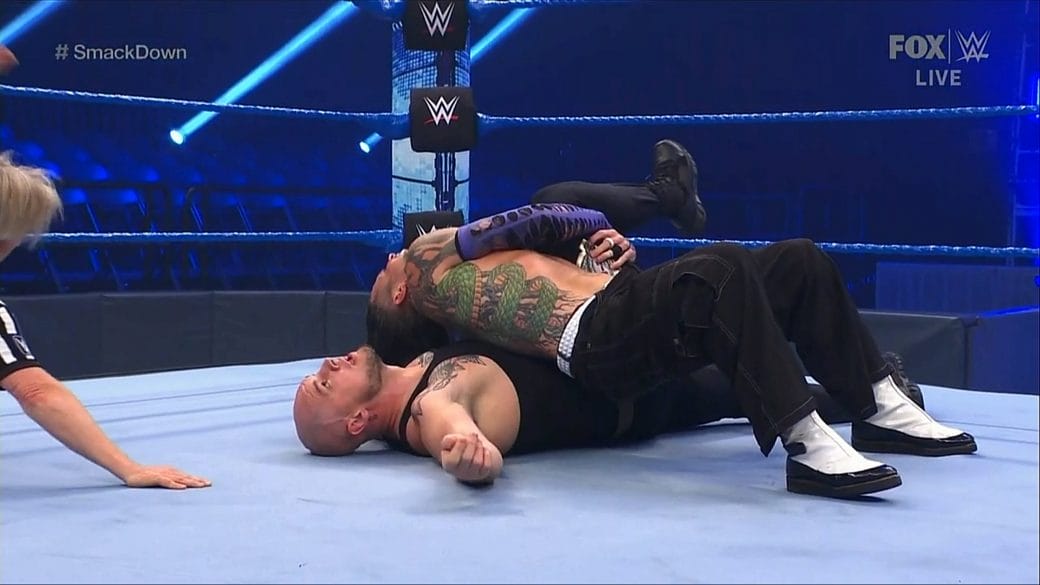 ‘The Swanton Bomb’ move has been around the Independent circuit for a while but Jeff Hardy made it his own. After Jeff delivered his ‘Twist Of Fate’ move on the wrestler which pinned him down, Jeff would then climb the turnbuckle.

He then threw caution and himself to the wind as he flips over and hits the downed wrestler with his back. This is a dangerous finishing move and requires a lot of practice to master it.

The ‘Whisper In The Wind’ is another finishing move used by Jeff Hardy in the ring. Jeff would run away from his opponent, jumping straight up onto the turnbuckle. Then he spins backward flying into his opponent and taking both men done. 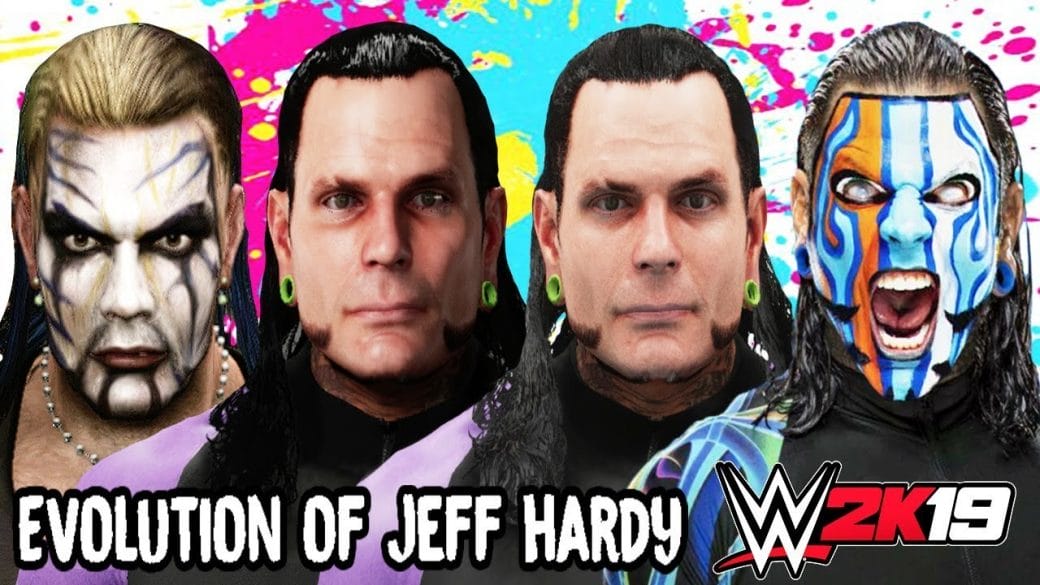 Jeff Hardy returned to WWE Friday Night SmackDown this week. He had a match against King Corbin. One of Jeff’s move changed during the match.

Jeff Hardy performed his famous ‘Twist Of Fate’ on King Corbin inside the ring. But Michael Cole called it ‘Twist Of Fury’ instead of ‘Twist Of Fate’. He repeated the same thing to assure the audience he did not make any mistake while announcing it.

Doom 64: The Port For PlayStation 4 Will Have An Unprecedented Phase

Apple: WWDC Moved To June , To Happen Online Amid Concerns