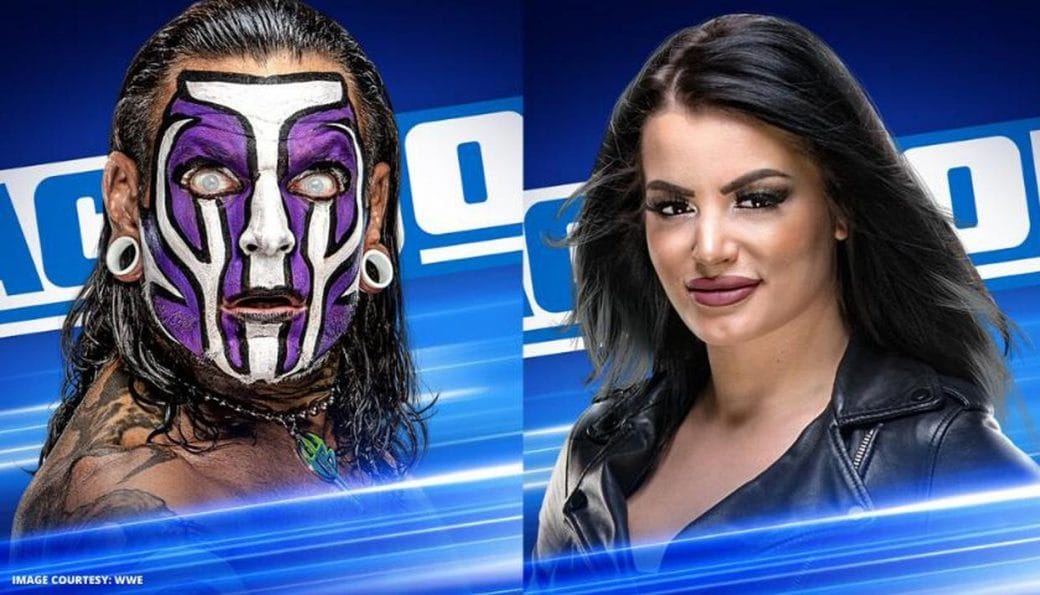 One particular thing that WWE is known for doing time and over is bringing back their most sought after stars whenever they have an interesting storyline they can weave them into.

While the fans may get frustrated from time to time because of their habit of getting rid of their stars which may seem uncalled for and unfair at times, there is no regretting that the company makes up for it in unexpected ways leaving its audiences with goosebumps.

In a similar manner, the company is all set to spice up its Friday Night Smackdown this week with the return of two of its big names. 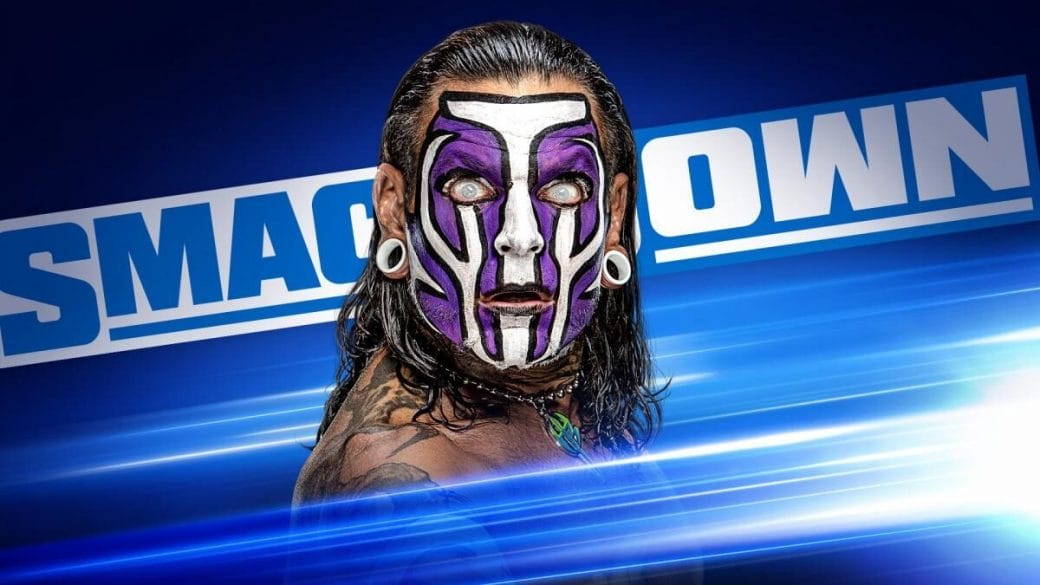 The Return of Jeff Hardy

Hardy has been recovering from an ankle injury and during his announcement, he had some good news for his fans as he has been cleared to get back into action. Let’s hope that we get to see someone getting Swanton Bombed this Friday.

Personal Issues That Plagues The Star

The star has been dealing with substance abuse and has recently spent some time in inpatient rehab for the problem. He has had a few run-ins with the law due to his use of illegal substance but now he has finally been able to push these issues aside and get back to his job of putting forward a jaw-dropping spectacle for the audience. 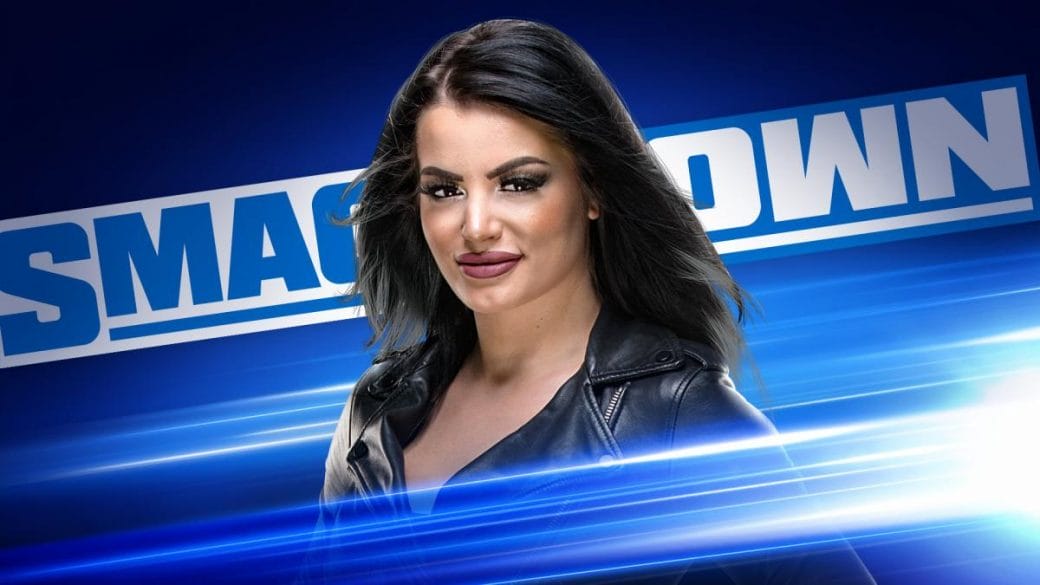 The other known name whose return has been announced is Paige. Although the status of her neck injury is not clear as of now and it is uncertain whether we will be seeing her in action this Friday but the diva who formerly managed The Kabuki Warriors has a greater purpose this time.

Back With A Purpose

The diva will reportedly go after the Smackdown Women’s Champion Bayley this time in an attempt to put an end to her reign. It will be an interesting encounter to witness as the self-proclaimed model of the Women’s Division defends her title from the diva who has recently recovered and raring to go.