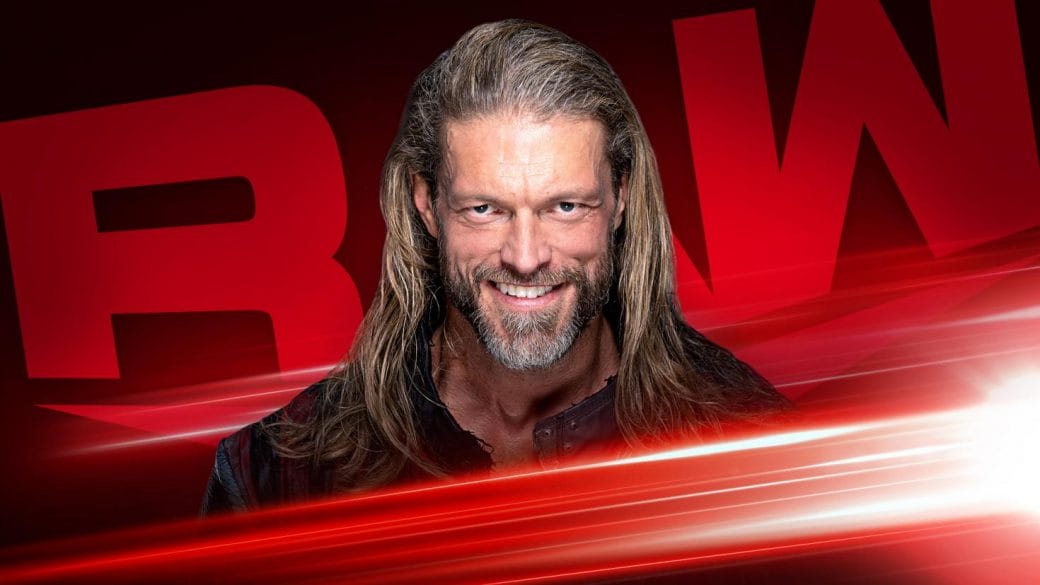 WWE’s WrestleMania is almost upon us. You can tell because the trash-talking is now in full swing. After bulldozing through all her opponents in the Elimination Chamber, Shayna Baszler is all set to challenge Becky Lynch for her Raw Women’s Championship belt. 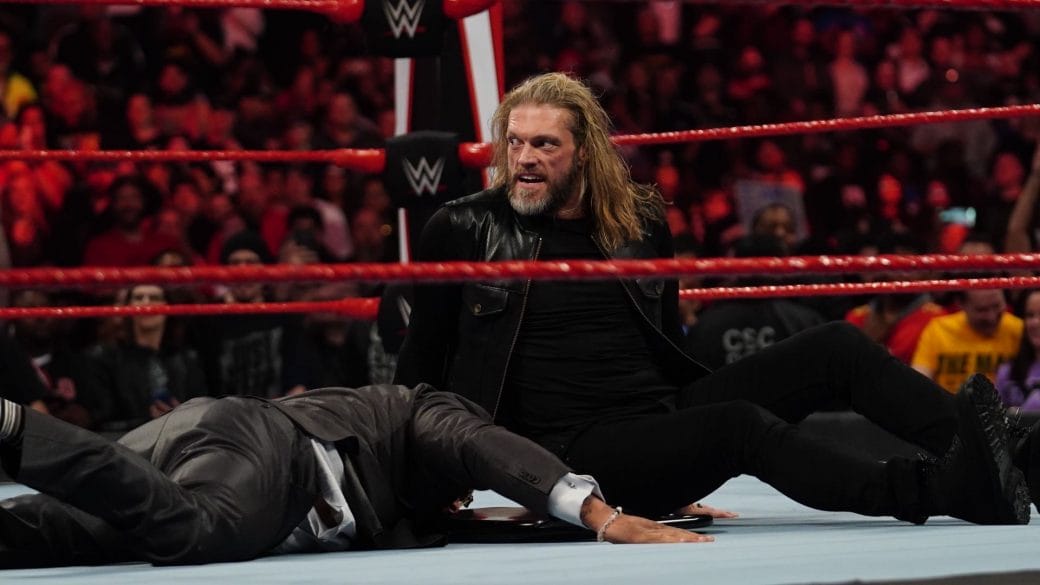 Tension has been simmering between the two fighters for a while now. They first faced-off against each other back during Survivor Series in November. Shayna Baszler, aka The Queen Of Spades, won that encounter. That’s probably when the wheels of this encounter started spinning.

They probably started spinning even faster when she bit off a chunk of Becky Lynch’s neck in February. Shayna Baszler knocked Becky down with a surprise attack and while she was on the ground, she sunk her teeth into the back of her neck. If that wasn’t The Queen Of Spades announcing her intentions to the world, I don’t know what else it could be.

Well, Becky “The Man” Lynch is now biting back at Shayna Baszler with words – for now. She threatened to “smash her face in” when they duke it out at WrestleMania. She also accused Baszler of hiding, calling her a killer, even taking shots at her personality, referring to her as a “black hole of charisma”.

As Baszler was walking through the tunnel after her dominant display in the Elimination Chamber, she called Lynch “a bitch”. The Man for her part took that barb in stride, saying that she is “THE bitch”.

Becky Lynch would do well not to underestimate Shayna Baszler. The Queen Of Spades ran riot in the Elimination Chamber on her way to the title shot. Up against Ruby Riott, Liv Morgan, Sarah Logan, Natalya and Asuka, it was sure to be a massive challenge. Baszler powered through them all,  without really slowing down.

Whether by hoisting her opponents by their feet and smacking their heads against the chain walls, or clobbering them over and over with a door, Baszler was in a beastly form that day. Throughout the match, you could see Baszler was up for it. While she pummelled her opponents in the ring, she was taunting those still in the pod, waiting to get in on the action. 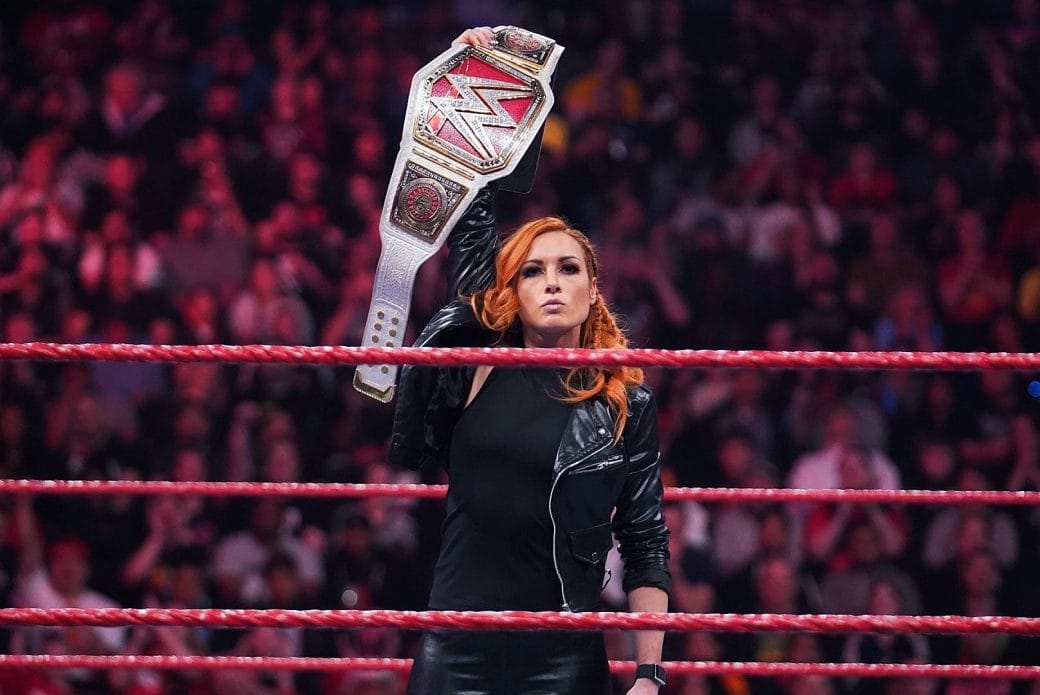 The two will finally go head-to-head at WrestleMania on April 5th, 2020.

Oppo Reno 3 Pro: Is It Worth The Hype?