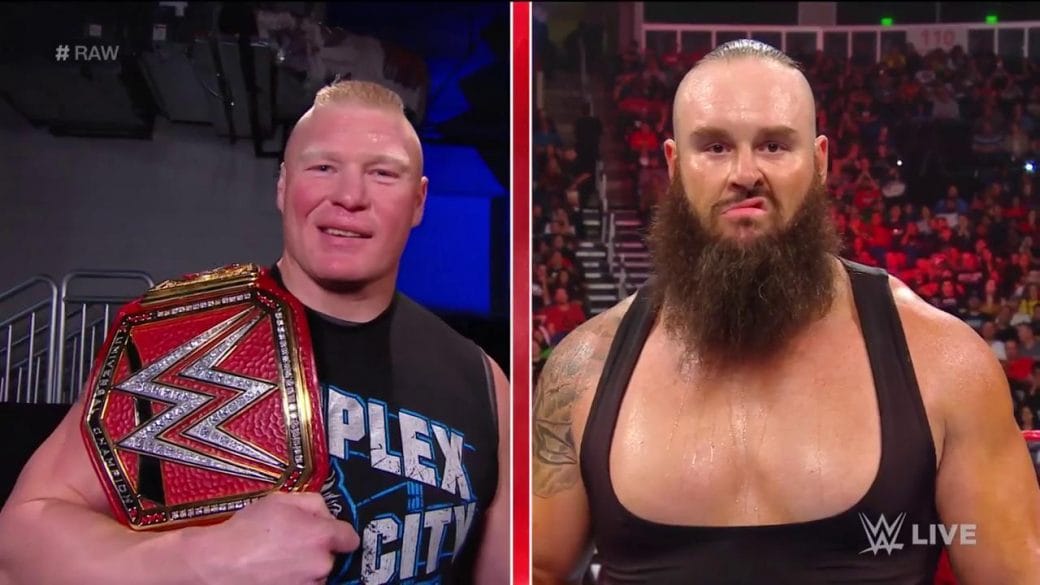 The famous WWE star, Luke Harper might join the All Elite Wrestling post the completion of his non-compete agreement with the WWE contract. Read ahead to know more.

AEW Dynamite telecasts live on TNT in the United States. The show competes on the major level with WWE after having a major financial backing by the multi-billionaire Khan family. The company has it’s headquarters in Jacksonville, Florida, United States.

AEW has been attracting some major WWE stars since its creation. This is because the company can provide better medical care, higher wages and creative freedom which currently lacks in WWE.

Jonathan Huber or Luke Harper as known by people for his stage name is a professional American wrestler and an actor. Huber came into the WWE industry after signing the contract in 2012 with WWE. 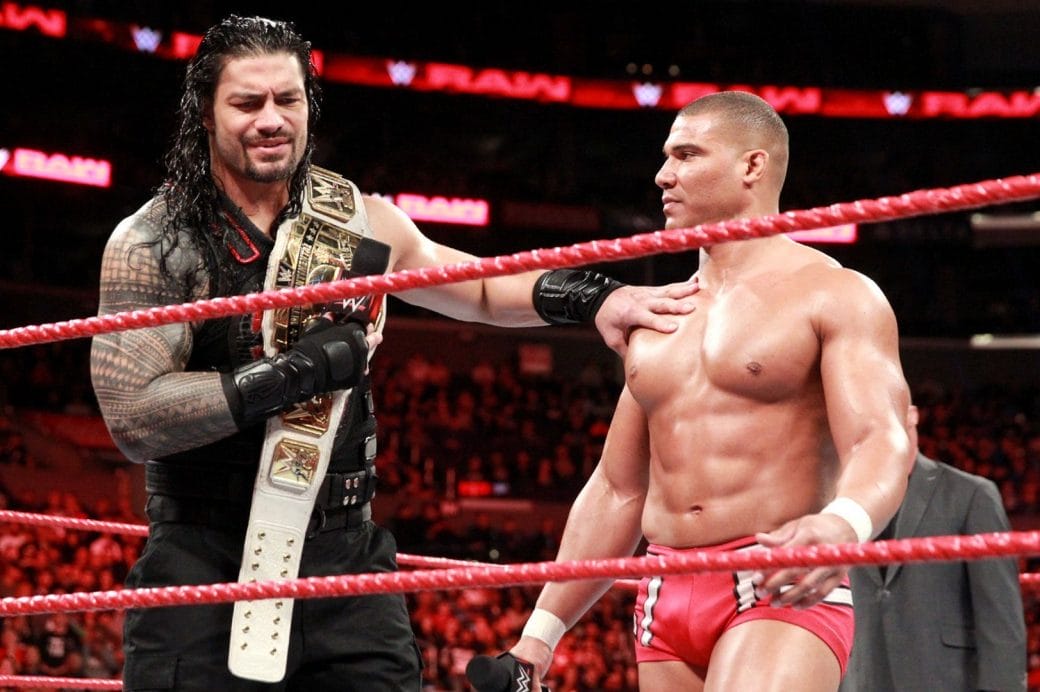 Luke Harper has been showing a lot of interest in AEW lately. He is not happy with WWE. This is because he asked for his release from the company but the company has still kept him on hold because of the ‘No Complete Clause’ in his WWE contract.

WWE implemented this clause following the Monday Night Wars Kevin Nash, Scott Hall, Alundra Blayze, and others signed WCW as soon as their contracts ended. According to WWE, you cannot sign in to any other company right after the termination of the WWE contract. There has to be a small window gap in between.

The No Complete Clause has kept Luke Harper on hold and he is not satisfied with this clause. As stated by Brad Shephard who works at ProSportsExtra.com, Luke’s contract along with the clause implication will come to an end pretty soon. 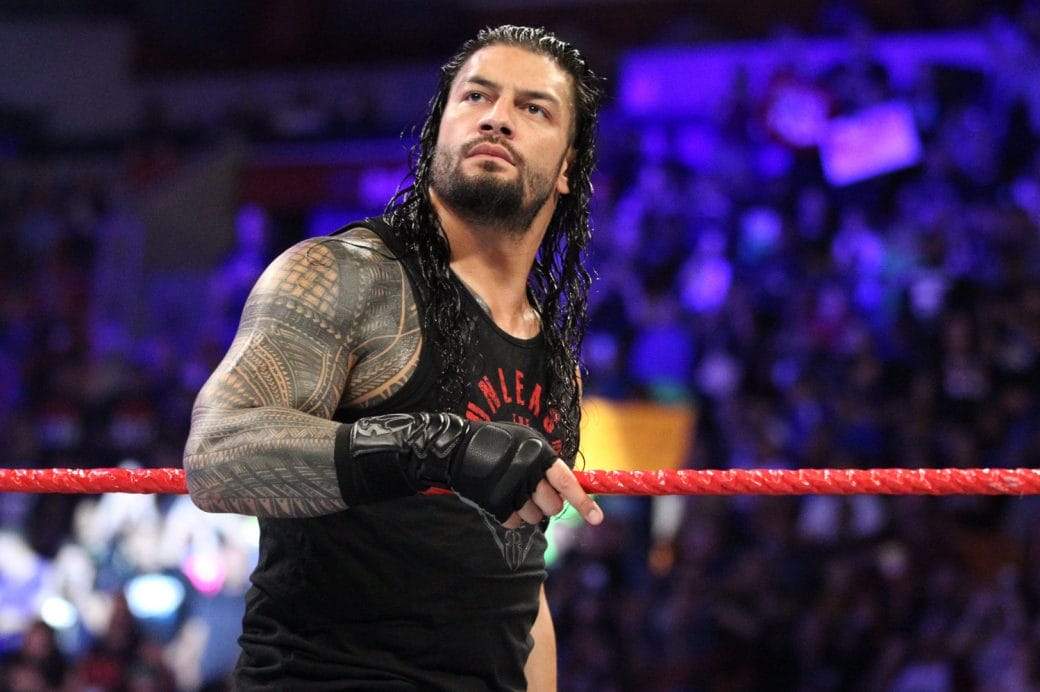 This will make Luke a free bird. It will allow him to enter any other contract of his choice. After seeing his greater interest in All Elite Wrestling, he is pretty much going to move forward with signing the contract with AEW. If so, then the fans are about to see Luke’The Elite’ Harper pretty soon!

Wonder Woman 1984 : The New Statue Reveals A Never Seen Before Look At The Gold Armour