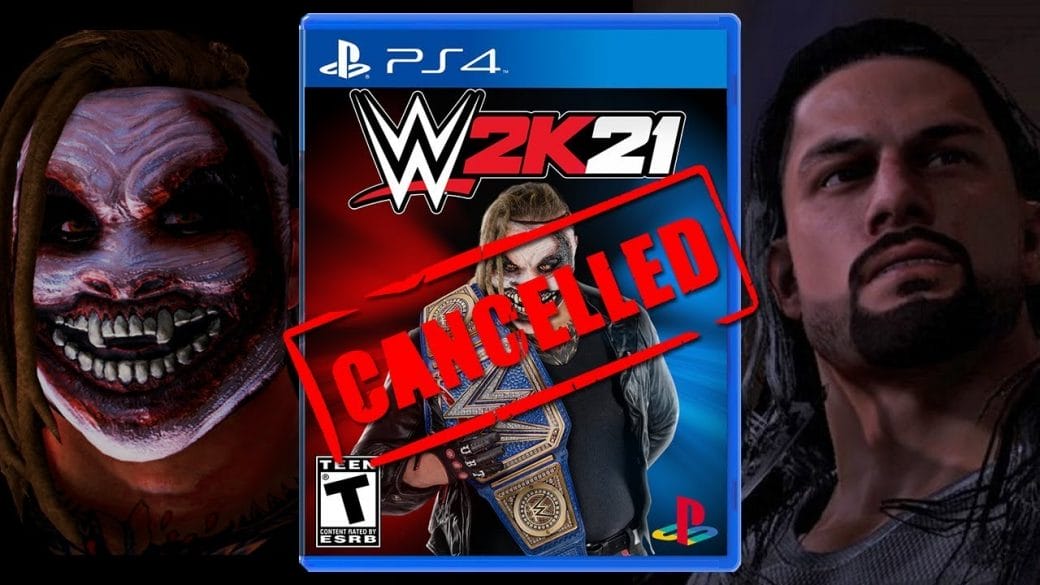 The WWE 2020, faced many critics and failed so badly. The former WWE video games writer Justin Leeper reveals on Twitter that WWE 2K21 has been canceled. That’s why the game was not announced around WrestleMania.

The new WWE video game is planned to be released later this year. It is believing fact that this time 2K will release a “different kind” of WWE video game this year. The game will start with a different developer, not Visual Concepts. As of now, there is no official info about the game, but Leeper expects an announcement to be made shortly. 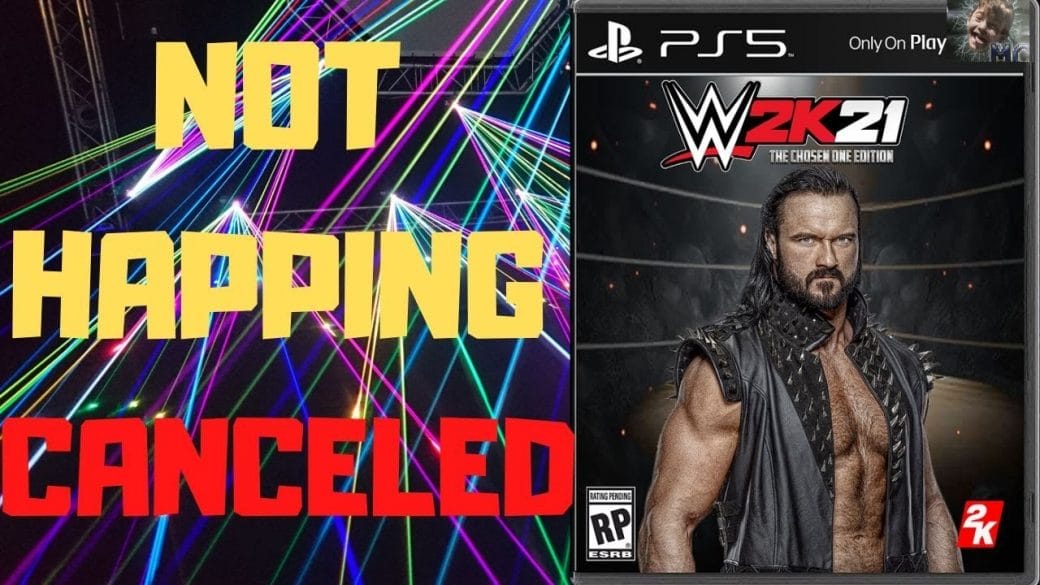 Leeper already announced that there was a 50% chance that the game was canceled in December. But then in January, it seemed as if WWE 2K21 was moving ahead and would be more or less the same as WWE 2K20. Now the decision looks to be to scrap 2K21 altogether.

Here we go with the Leeper’s Tweet over the game:

“I’m not a fan of bringing “bad news,” but it’s post-WrestleMania & I think fans deserve to know:
I’ve heard on good authority that WWE 2K21 has been canceled.
However, another WWE branded game will enter the ring this year…”

“I don’t enjoy being negative.
I’m good at it! I don’t enjoy it.
I don’t enjoy delivering bad news.
For every 50 positive responses, there’s 1 acting like I killed their dog.
But people need to know:
Yuke’s was fired
2K20 was based on 2K18
2K21 isn’t coming out
If I gotta be the 1…”

So, we gotta see the game in the next year itself. However, it was sure that WWE 2K22 will not release on Next-Gen consoles. It will stream on PlayStation 4 and Xbox One, and likely PC. We can still expect that consoles will change their idea, but that was the word from Leeper.

Wonder Woman 1984: 5 Villains She Might Face In The Third Movie

John Krasinski Has Met With Marvel For A Role