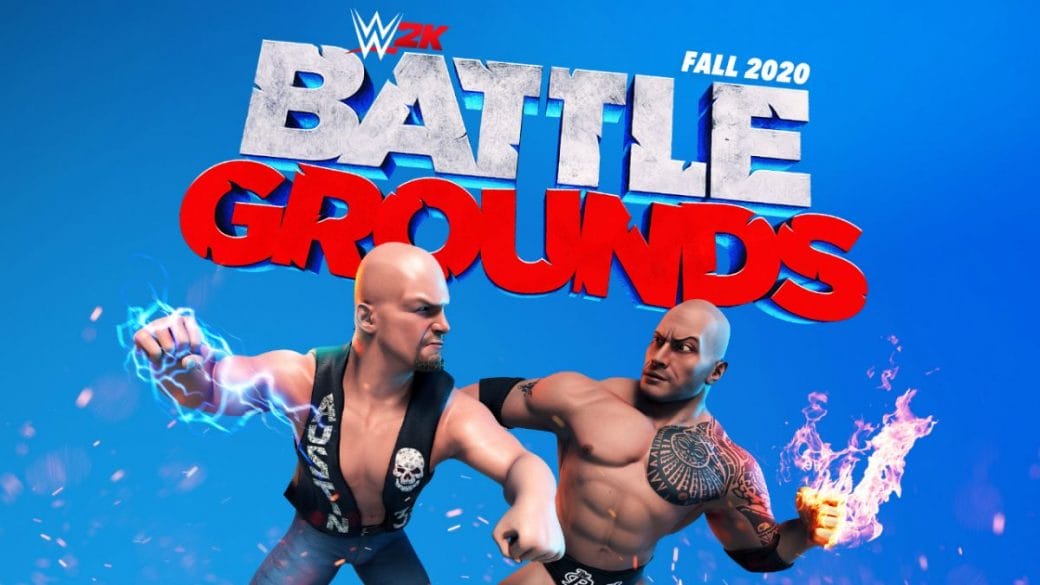 WWE is packing its bags for next year, leaving the gaming this year. Yeah, what you hear is absolute, and there is no doubt.

On April 27th, 2K grounding with new name called WWE 2K Battlegrounds. But, this battleground is not as same as others, it is mix with multi combinations.

“We’re focusing on social pick-up-and-play fun, but with plenty of depth for those who want to get way into it,” 2K revealed on announcement day. 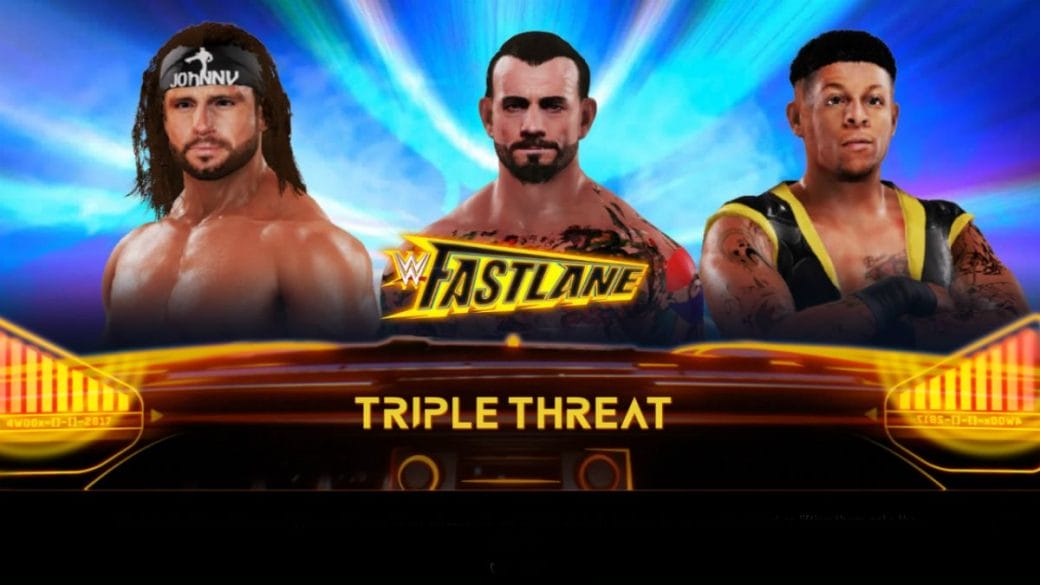 The new trailer shows you some info about the game. And mostly battlegrounds are still in developing but have no clear word which will launch first. The team NBA 2K Playgrounds, Saber Interactive is developing this.

2K20 has no new game this year, so better to withdraw this game this time.

“All of that being said, we hear you and we know you want more from the franchise, so here’s what we’re going to do: we are applying what we’ve learn to the next WWE 2K simulation game with a renew focus on quality and fun,”

“As part of that commitment, we are extending the production timeline and will not be releasing a WWE 2K simulation game in 2020 (the T2 fiscal year 2021).” the company of WWE released this on 27th April.

Patrick Gilmore will join the company soon, later his entry on the company we can have look at the development of the WWE 2K series. 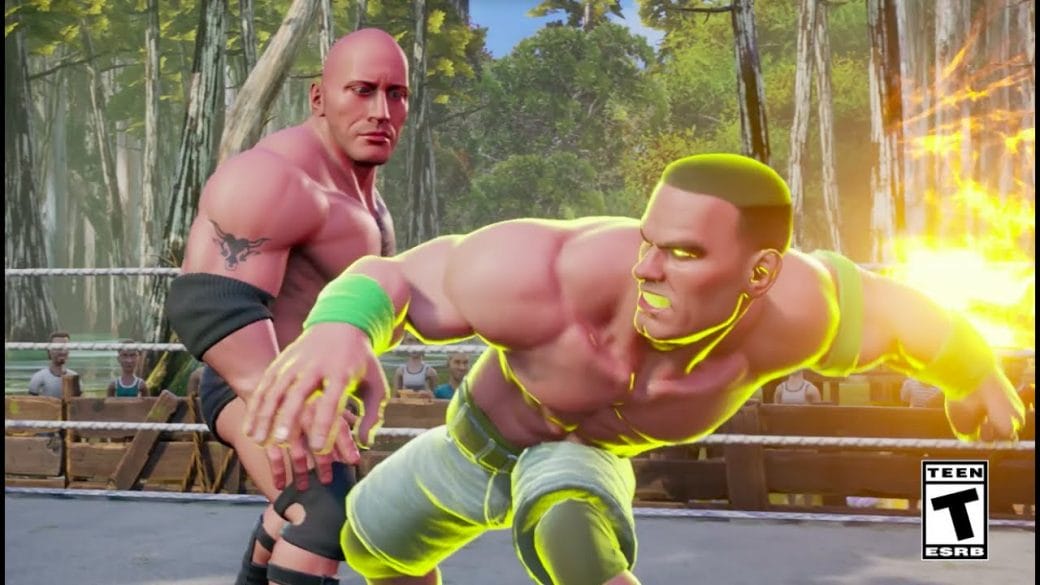 The company is in the process of the development of Visual Concepts, under the leadership of Patrick Gilmore. We have a few other words on this, the Visual Concepts will be looking for next months.

Until then stay glued to our website for more info.

Hellraiser: TV Series To Be Developed By HBO

Playstation Plus: Free Games For May 2020 Rumours Leak