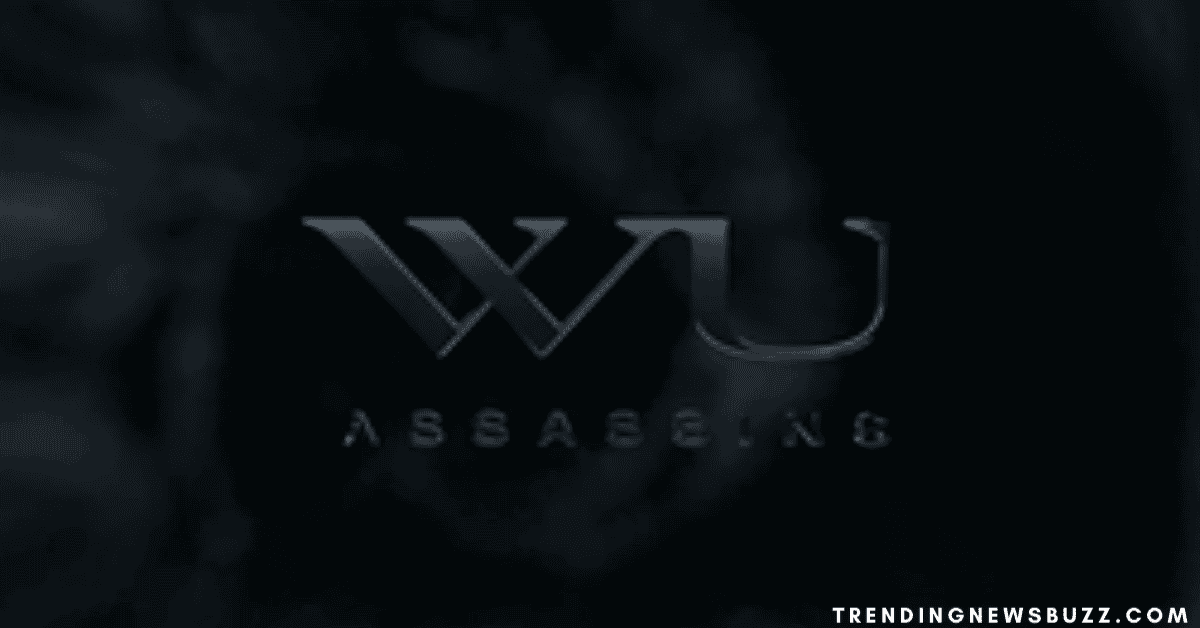 Do you love action, adventure and the supernatural? Oh then this is the right space you have ended up in! Wu Assassins is the action supernatural series that has loads of information that you need to know! 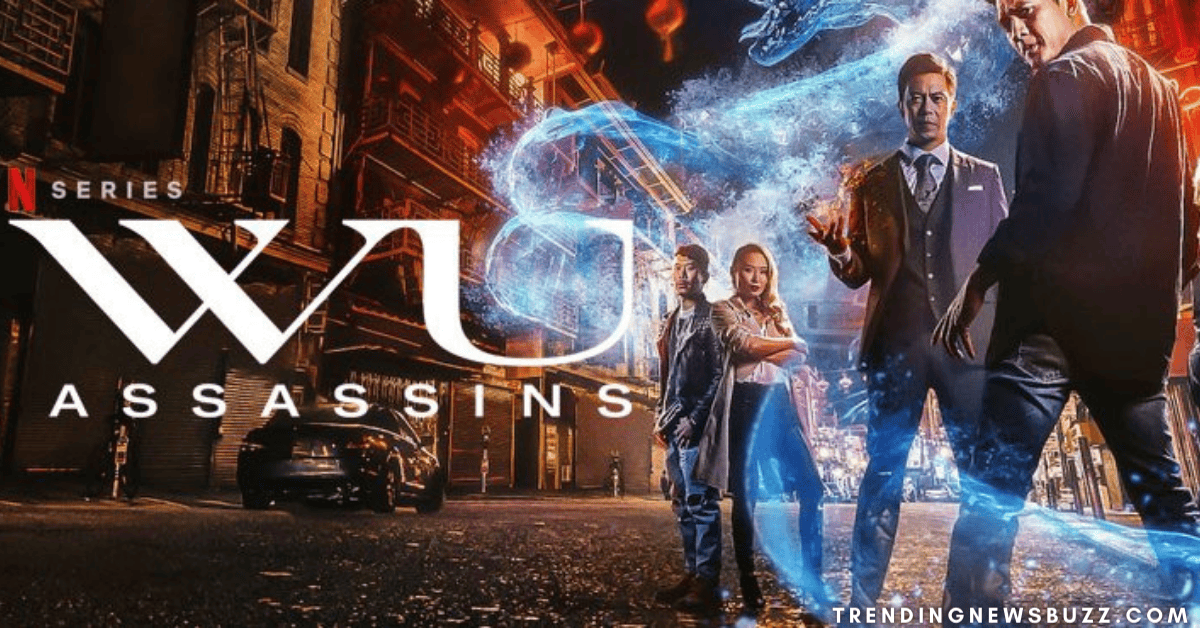 What Is The Plot of Wu Assassins?

Kai Jin, a young Chinatown cook in modern-day San Francisco, becomes enmeshed in the Chinese Triad’s hunt for the “Wu Xing,” or terrible ancient powers. Kai reluctantly becomes the Wu Assassin after an encounter with a magical ghost, utilising his heightened martial arts talents to regain supernatural powers from five modern-day criminals who threaten to use them to destroy the world.

Who Is In The Star Cast of Wu Assassins? 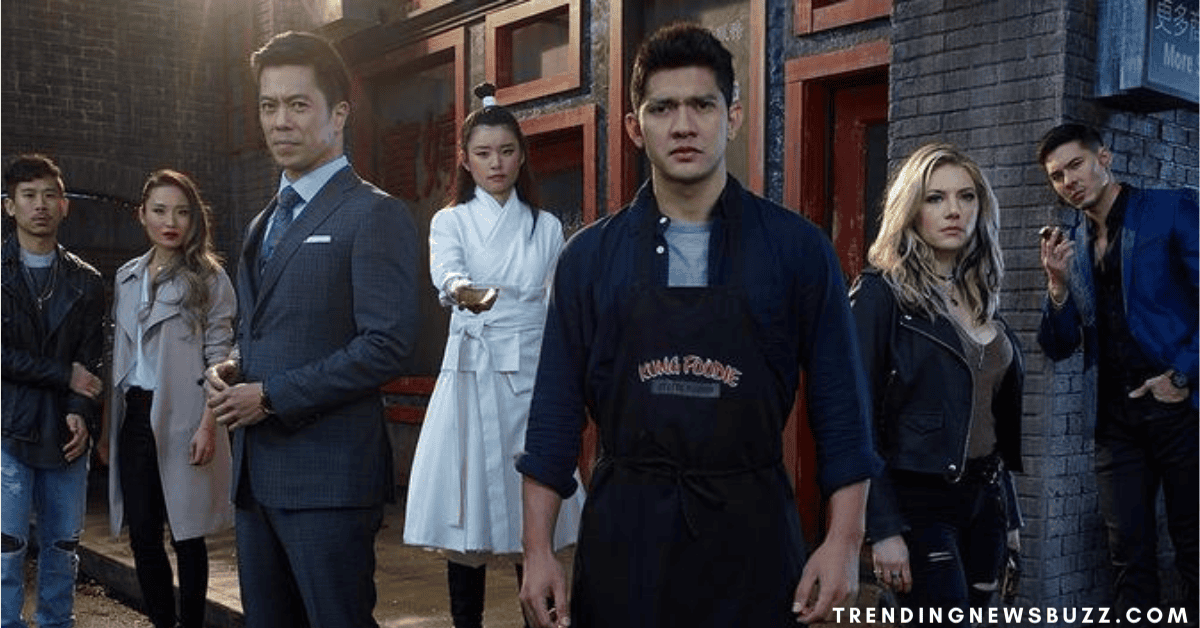 What Does Wu Mean In Wu Assassin?

On the surface, it appears to be a straightforward chosen-one storey. Unassuming San Diego chef Kai Jin (Uwais) is unexpectedly assigned with becoming the Wu Assassin, a mythological title bestowed upon the person charged with stopping the five terrible people wielding the five elemental Wu Xing powers: fire, water, earth, metal, and wood.

What Are Wu Assassins Powers?

Wu Xings are enigmatic relics that have immense power from the five Chinese elements of fire, water, metal, earth, and wood. Wu Warlords are people who control the Wu Xings.

Is McCullough A Wu Assassin? 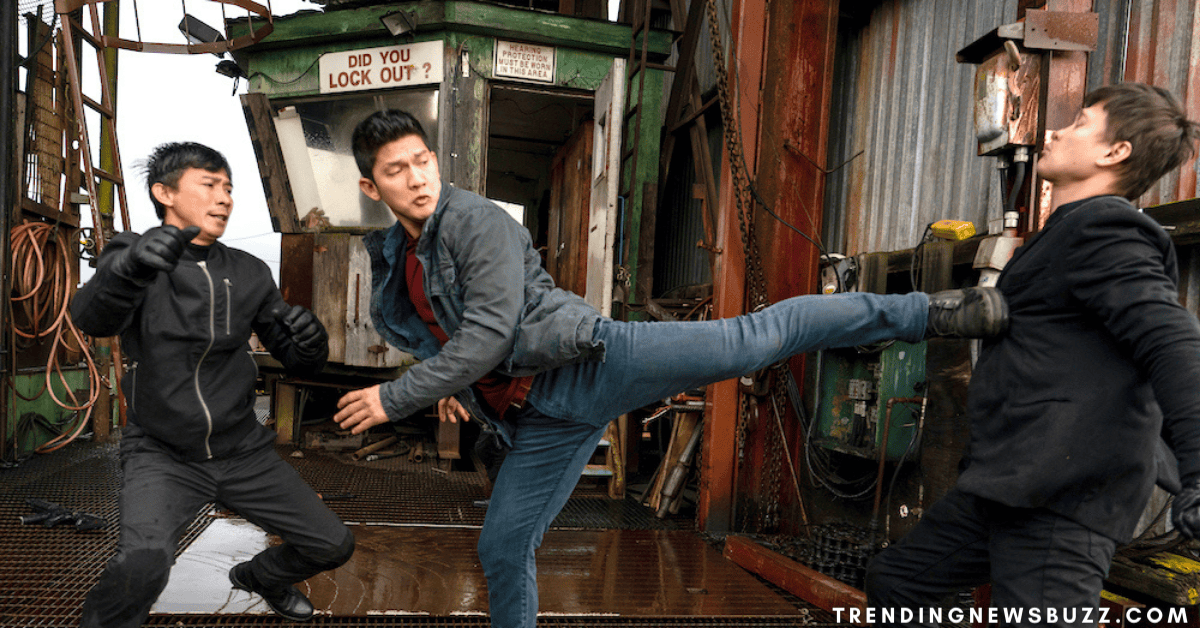 Alec McCullough is the series’ oldest living character. He is the only person to hold the titles of Wu Assassin and Wu Warlord.

Who Becomes The Fire Wu?

On Netflix’s Wu Assassins, Uncle Six is a main character. Byron Mann is the actor that plays him. The Chinatown Triad and the Fire Wu were led by Six.

How Does The Wu Assassin End?

‘Wu Assassin’s’ conclusion is an action-packed trip that concludes on a very perplexing note. Tommy had been stabbed, and McCollough was just keeping him alive to threaten Kai Jin into handing over the Wood Wu. Kai Jin is deeply affected by his father’s death, and he enters battle with the intention of exacting vengeance.

Is There A Wu Assassin 2?

Wu Assassins: Fistful of Vengeance, a solo film, was confirmed in February 2021. The tale will pick up where the first season left off in the film.

Also read: All You Need To Know About Bachelorette Season 17

Where Can I Watch The Wu Assassins? 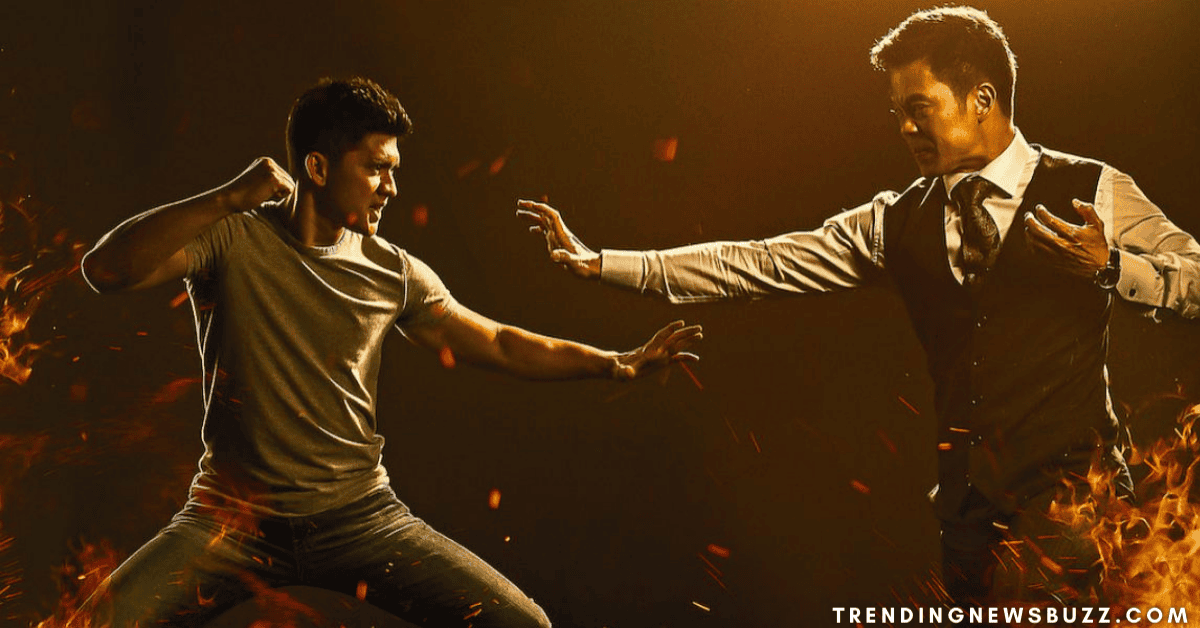 Currently you will be able to watch the Wu Assassins on Netflix streaming platform. Get your subscription and enjoy the show!

Wu Assassins has got a lot more to be explored. And soon we will come up with something more about it and other entertainment! Until then stay up with us.

Warrior Likely Renewed For Another Splendor of Action & Adventure!