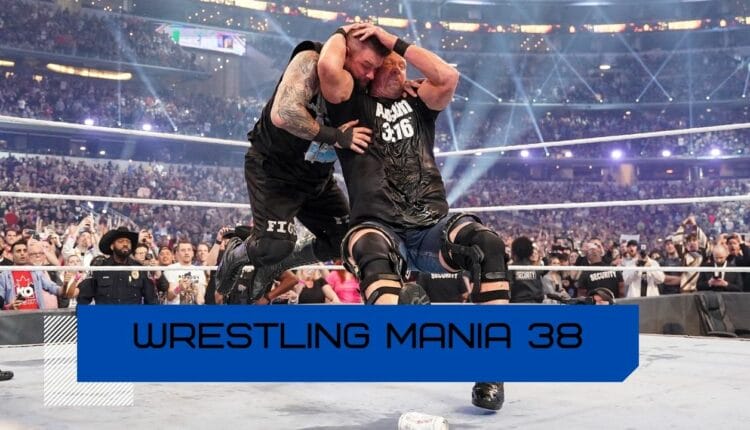 Roman Reigns will now be recognized as the indisputable champion of the World Wrestling Entertainment (WWE). With a pinfall victory in the main event of the two-night WrestleMania 38 in Dallas on Sunday night, Reigns successfully defended both his Universal title and Brock Lesnar’s WWE championship for the first time. Since December of last year, Reigns hasn’t lost about. 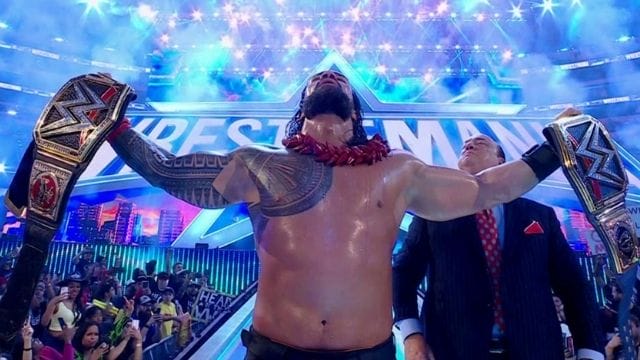 The final sequence began with Reigns delivering a spear to Lesnar, who then turned the spear into a Kimura Lock in a fantastic exchange of moves. When Reigns found himself in trouble, Paul Heyman nudged the bottom rope in the direction of his client, allowing him to grab it and force the referee to release the hold. According to the announcers, Reigns dislocated his shoulder as a result of Lesnar’s submission attempt on him.

Heyman stepped outside the ring, seeking to excite his client by yelling, “Rise up, my tribal leader, this is your moment!” Heyman was unsuccessful. Despite Lesnar attempting to hit Reigns with his F-5 finisher, Reigns countered by pushing Lesnar into the ropes and delivering a final spear to secure the victory.

This match lasted a long time. The condensed version is as follows: It all started with one Austin, and it all concluded with another Austin who was completely different. 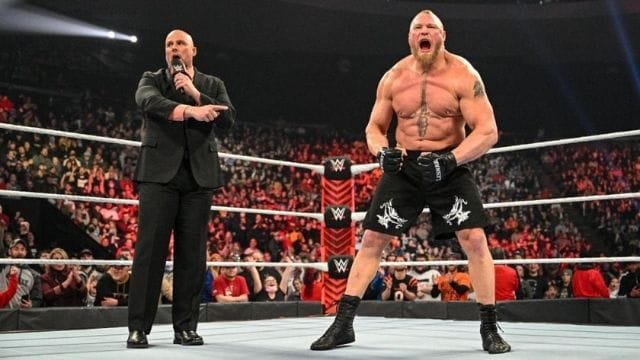 It all started with Vince McMahon offering McAfee a match at WrestleMania during an appearance on “The Pat McAfee Show” against McMahon’s hand-picked protégé, 24-year-old cowardly heel Austin Theory, during an interview on “The Pat McAfee Show.” To the delight of the crowd, McMahon strolled out to the tune of “No Chance In Hell” and introduced Theory before snapping a photo with him in the ring before the match started.

McAfee, on the other hand, walked out to “Seven Nation Army” to the accompaniment of a phalanx of Dallas Cowboys cheerleaders and punted a football into the crowd, reminding us that one can be a winner even before the final whistle is blown. “McAfee!” and other disparaging cries were heard between the chorus of the entrance music and disrespectful chants directed towards Theory by the audience.

The match was essentially a sequence of McAfee moments, with Theory providing an attack in the gap between each one. Some of those sequences were fantastic, such as when Theory shoved McAfee off the top rope, but McAfee landed on his feet after performing a full flip. He then sprang from the canvas straight up to the top turnbuckle, where he connected with a Superplex for a narrow two-count victory.

Theory recovered control and set himself up for his finisher, but McAfee snatched him from behind and scored a three-count on him. As McAfee posed on the turnbuckles and McMahon consoled Theory, the crowd erupted in applause and chanted “Seven Nation Army” in celebration.

In response, McAfee snarled at Mr. McMahon, challenging him to enter the ring, and for the first time since his “fight” against Bret Hart in 2010, Mr. McMahon stepped into the WrestleMania ring to compete in a game of wrestling.

He has completed the task. As a result of his victory over his most formidable opponent, the Tribal Chief has been named the undisputed champion. Roman Reigns summoned one more spear from somewhere deep within himself and defeated Brock Lesnar via pinfall in the WWE Royal Rumble. Ladies and gentlemen, the Tribal Chief’s reign has been extended again. There have been 581 days since the beginning of the year. Unstoppable! 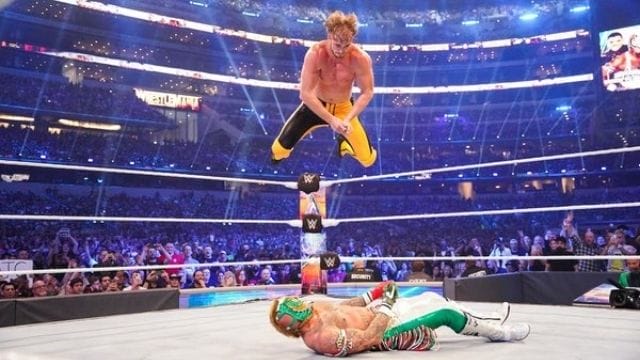 What a piece of counter-programming! What a remarkable recovery. Reigns attacked Lesnar with the Spear, but before he could attempt the pin, Brock locked in the Kimura Lock on Roman and the match was over. This area is completely out of control. What a pivotal moment in the match. In the midst of Paul Heyman pleading with Reigns to get up, Reigns was overheard stating, “It is out.”