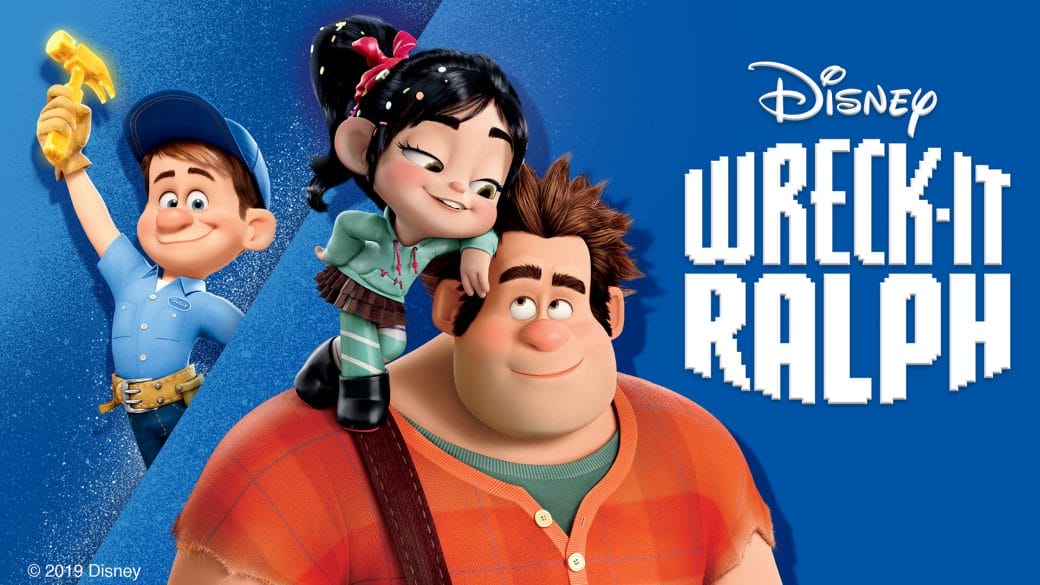 Wreck It Ralph: New Extended Cast Members and 5 Things That Will Amaze you!

Wreck-It Ralph 2: 10 Things You Didn’t Know About The Cast Of Ralph Breaks The Internet

Apparently, Wreck It Ralph circles around the character, Ralph, who embarks on a journey to become a video game hero.

In the second movie, he indulges himself into the world of internet and all hell break loose for this epic character.

The movie, with its insane comic timing and a painfully realistic portrayal of urban life of today, comes off as a massive success both critically and economically.

A sequel to the 2012 movie Wreck-It Ralph, Ralph Breaks The Internet(also known as Wreck-It Ralph 2) is produced and distributed by Disney Pictures.

Except for the initial actors who had voiced the characters in the first movie, a few other members join the second movie as voice artists, with Gal Gadot as a major add-on.

She voices the character of Shank, a phenomenal street racer.

There are, however, a few things that you might have missed or wouldn’t have known about, at all. 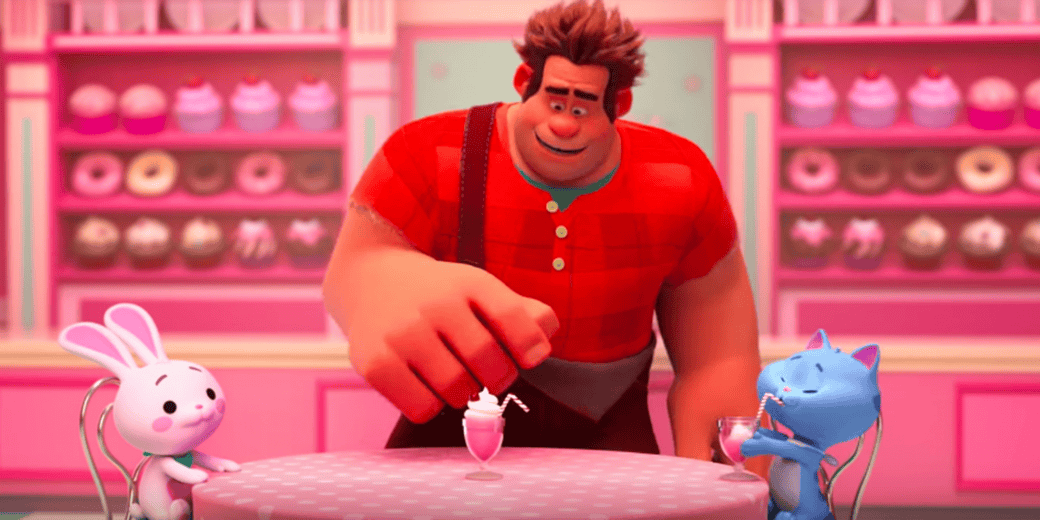 But don’t you worry, sweet child, I’m here to guide you through! I mean, there has to be a good reason why it was named Disney’s best crossover.

We’ve seen Disney trying their hand at producing various animated movies, some of which couldn’t keep up with the ones produced by the ancestors and others, while critically acclaimed, were a miserable failure in the box office.

Wreck-It-Ralph with its ever-so-widening graphics, fanatic references and on-your-face humour, is a good sign for Disney to climb up the stairs of success following recent years.

2. The Coming Together of Disney Princesses

Having watched the movie, I can tell you how incredibly stunning the scene was when Vanellope enters the room full of our childhood favourites.

Their respective actions and epic dialogues hit your mind like a wave of nostalgia!

The way Elsa wears a sweatshirt having the words ‘Let It Go’ written on it and how Snow White wears an attire which has a half-eaten apple as a drawing, is absolutely marvellous.

Disney has had its research done stunningly well when it came to pop culture and how adored a list of Youtubers are.

Their evident fame and a massive follower count helped in the subsequent publicity of the movie as well. Smart move, ay!

4. The Character Of Yesss (Wreck It Ralph)

The funniest character in the movie after Ralph, HAS to be Yesss.

Although her name suggests a properly thoughtful decision, she always seems indecisive, changing her thought-pattern and her clothes as well.

This pretty much reflects how the world of social media functions on an everyday basis.

Her changing trends and resolutions show just how different she is compared to what she’s named. 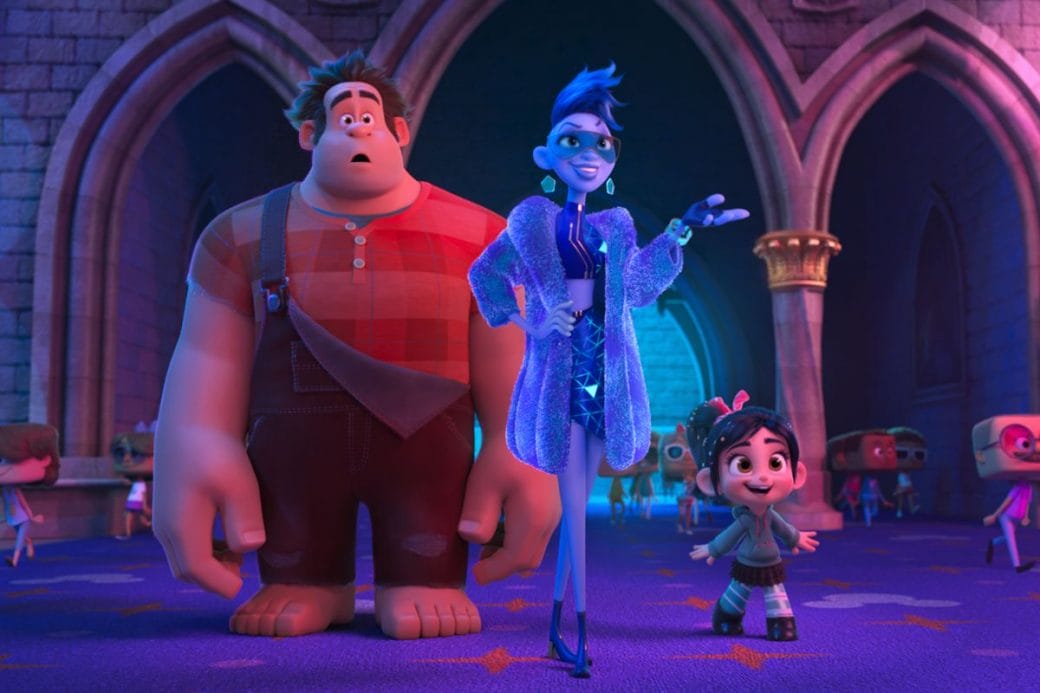 Spamley and Gord’s jobs are the most realistic and superficially hilarious.

Spamley reflects the usual spam you get on your internet searches, with hoards of unnecessary pop-ups floating on your screen.

That undeniably gives you a hard time to cross ’em out in order to get a complacent space which would allow you to read a particular article you had clicked the site for.

So if you haven’t, for some reasons, watched Wreck-It Ralph, stop being a sloth, get the movie on your laptop or Television and start watching it right away! What better time than during quarantine?

No Time To Die: Release Date, Plot, Cast And What Is The Best Fan Theory On The Internet?