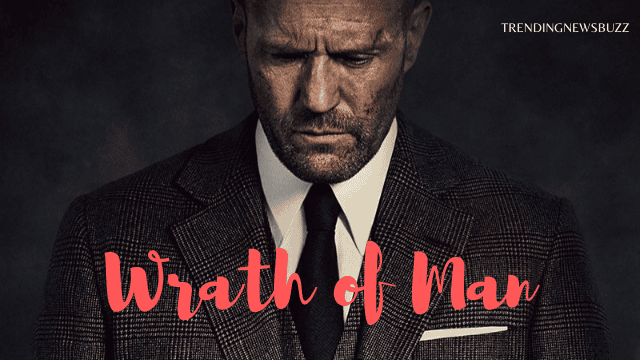 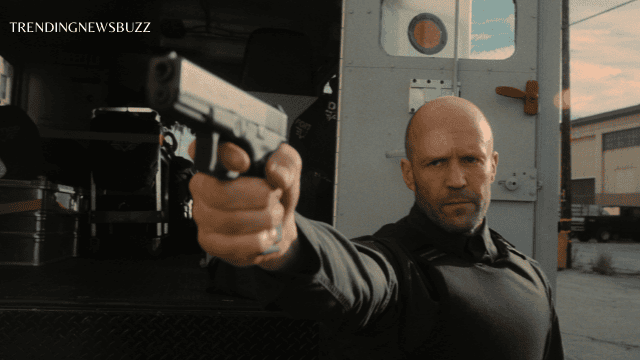 But, clearly, Ritchie and Statham are the names that matter the most. They have the compatible swagger that makes the film worth seeing. Ritchie’s style is frequently mired in the disarmingly foulmouthed pleasure of meatheaded wit. Statham is like a human garbage compactor, urging B-movies to cut down to only the most essential bits. When you combine the two, you get quick, muscular, and maybe most importantly a cohesive motion. And you get a Ritchie film in which he is paired with that rare actor who benefits from talking less rather than more. Even better, Wrath of Man understands that it is preferable to let everyone else do the talking.

Plot of the Film: Wrath of Man

This particular film is all about Statham, who plays a character named Patrick Hill but is better known as “H”. He takes a new position at the Los Angeles-based Fortico, a middle-man delivery firm that specializes in transferring high-security goods. These goods include large amounts from secure vaults and marijuana dispensary stock. In other words, an obvious robbery target and there you have your heist film. But it’s Statham, isn’t it? As a celebrity, simple heists are a touch beyond his pay grade; knowing this, the film builds in a backlog of reasons.

Read also: Word Party Season 5: Little Animals Are Back to Stream on Netflix!

Along with that it also works through them swiftly and, when required, with just the most brutal care. The first act of Wrath of Man is highly satisfying by providing us with a lengthy tour of fake-outs (surprise: H. isn’t who he says he is) and violent reasons, the build-up to what makes the film a substantial, blood-pumping achievement of retribution. 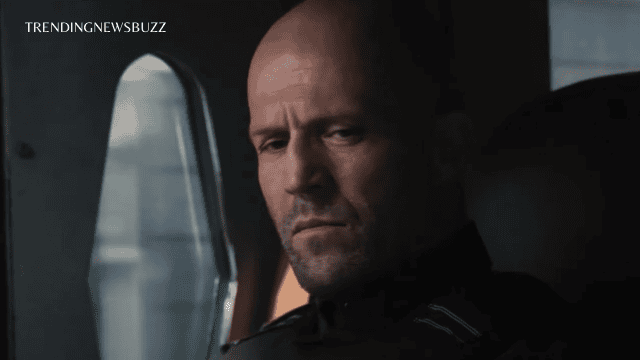 For all the suspenseful vengeance that Wrath of Man promises, for all the genuine thrills of its action and actors, its intriguingly roundabout structure, and its razor-sharp use of a backstory that doesn’t overplay its hand, Wrath of Man — so-titled for good reason — is never better than when building Statham’s character up, letting him muscle and tight-lip his way through exposition that almost doesn’t need to be said aloud.

Cast of the Film: Wrath of Man

One glance at Statham in this film, like in most of his films, renders the revelations that he’s a divorcee with a dark background humorously superfluous. As is the notion of him ever being simply another person on the job. A film like this, with Statham this far into his career, can only succeed if the pretense is removed. Ritchie nails this portion. It even gets a handful of the wise men on Statham’s side right. You can’t allow anyone who’s supposed to hold court with Statham think they can pull too much attention from him, so any actor with the chops to do so in Wrath of Man is used judiciously. Andy Garcia is scarcely visible; he looms greater as a result.

Holt McCallany, another actor I’d watch in anything, has more screen time, but is presented as more of a canny grace note: he’s the man asking the correct questions, the person who can hide a lot under that implausibly cherry, collegial façade he wields so masterfully on programmes like Mindhunter. 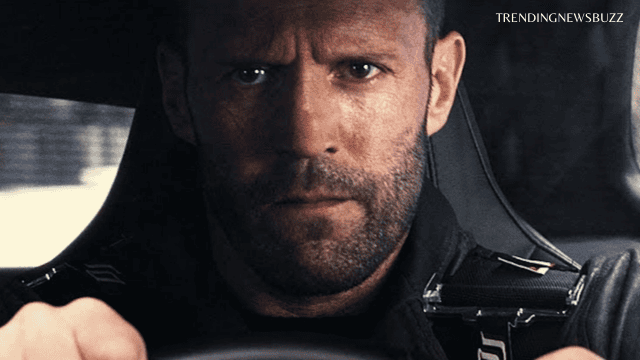 It’s the other stuff, the stuff that veers away from Statham and toward the likes of Donovan and Eastwood that doesn’t work nearly as well, because, well, who cares? It is not unneeded; it’s simply not as deserving of all the pre-planned nonsense that the film otherwise gives to its hero. You can’t go from Statham plodding down gloomy corridors more threatening than a shadow, going on a cold-blooded kill-spree halfway through the film, to a bunch of not-so-scary opponents formulating plans, doing their thing, and eventually becoming the adversary. That’s probably all there is to it. Statham outperforms everyone else. That’s right. So, what’s the point of the lengthy detour? It energizes things slightly and distracts from the pulp.

Review of the Film

Nonetheless, Ritchie’s performance in Wrath of Man is commendable. After Aladdin, an aesthetic failure for not letting Ritchie go, no matter how amusing it is that the world was truly blessed by a Disney film directed by Guy Ritchie, I wasn’t particularly concerned, but the disappointment was well-deserved. Wrath of Man is an excellent antidote to this.

Read also: How to Start a Dental Marketing Campaign on a Budget

There’s a humorous thread running through everything, a great tension between procedure and what’s best for survival. Surprisingly, procedure even Disney’s gets you nowhere. The film appears to have swallowed this concept to its core, ripping the chronological thread of its tale out of order with chapter breaks and months or weeks-long flashes ahead and back, as if to argue that the cleanest road to the film’s center is one fashioned around its hero. The fact that the film falters when it deviates from this approach is only more confirmation of concept.

It rebounds when it lands: a gratifying, though predictable, gun show to cap things off, some great betrayals, a touch of panicked heroics from Josh Hartnett, and, eventually, a dazzlingly sarcastic, spiteful to the point of pettiness murder scene. That’s the important stuff. Statham is always entertaining to watch. However, it is in the last sequences of Wrath of Man that this particular film earns its keep.