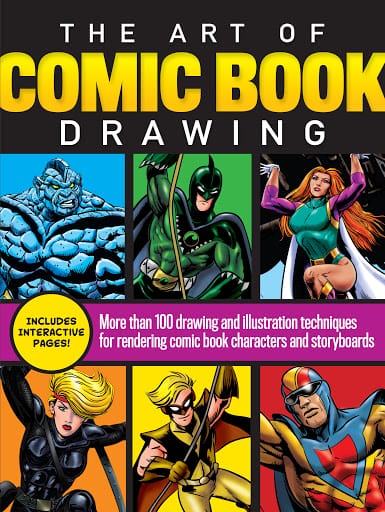 The 63-year-old Martin Morris is ready to sell out all his DC and Marvel comics on eBay.

Who is Martin Morris and How He Collected 36,000 Marvel and DC Comics?

Well, Martin Morris is a huge fan of DC comics. The rage over comics made him assemble about 36,000 comic books of both Marvel and Detective comics.

When Did He Start Collecting Comics?

When Martin was asked over this he said “It all started at the age of five. My father used to go round the newsagents on a Sunday morning and buy me a five or six”.

If a question comes to his age of collecting books. Then it’s very interesting to hear because he started collecting these comic books when he was just five. Every Sunday his father used to visit newsagents and bring him about five to six comics books each time and this balances the whole week. 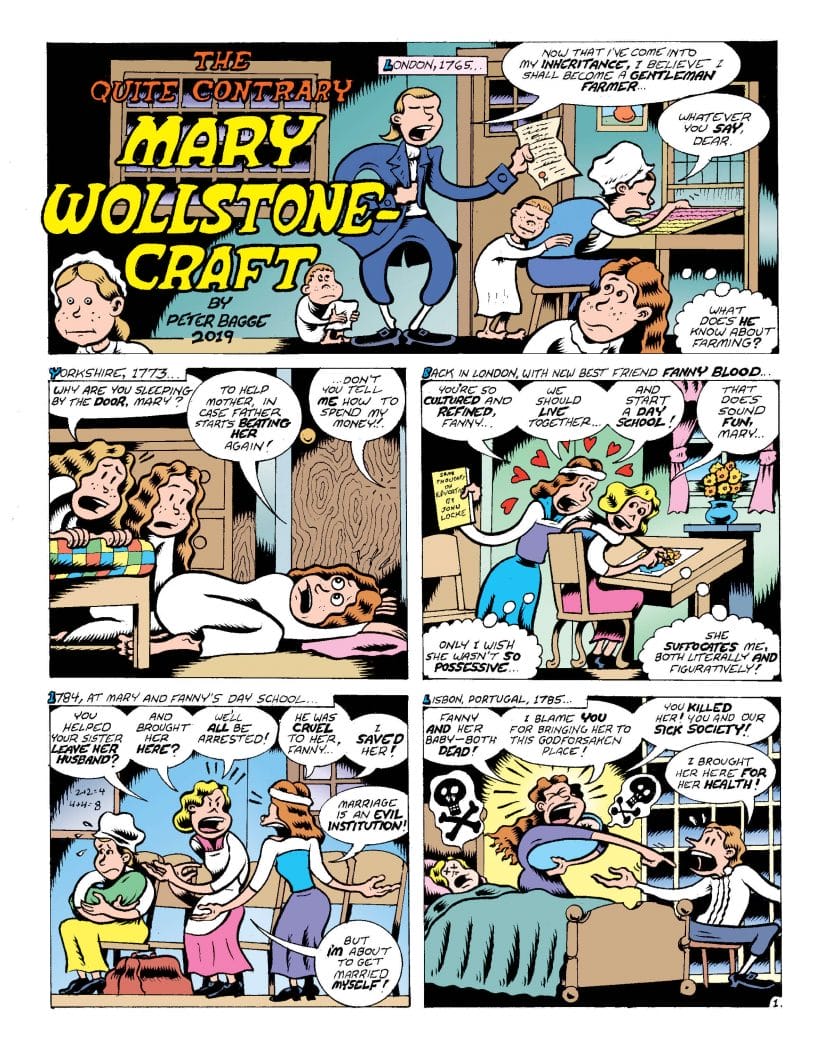 But Why Martin Decided To Sellout All His Favorite Comic Collections?

Well, it was known that Martin Morris is 63 years old and once he went through the heart attack. He decided to spend the rest of his life more delightful, for this he wants to shift his hobby of collecting comics to something else. And he decided to sell out all his to the capital he gets after selling these comics will help him to travel around the world.

The money from the sale will go towards his new hobby

” I had to replace my addiction to something else, so I’ll do it with traveling abroad.”

Which Comic Is Most Valuable In His Collections?

Martin Morris had many old and new collections, in which Amazing Fantasy 15 is the best. This is the first comic that spotlighted Spiderman to the entire world. The Amazing Fantasy 15 is a 1962 edition that introduced Spiderman. It sold out for one million twenty-five dollars ($1,025,000) last year and he probably thinks it would benefit him up to ten thousand Euros (£10,000). 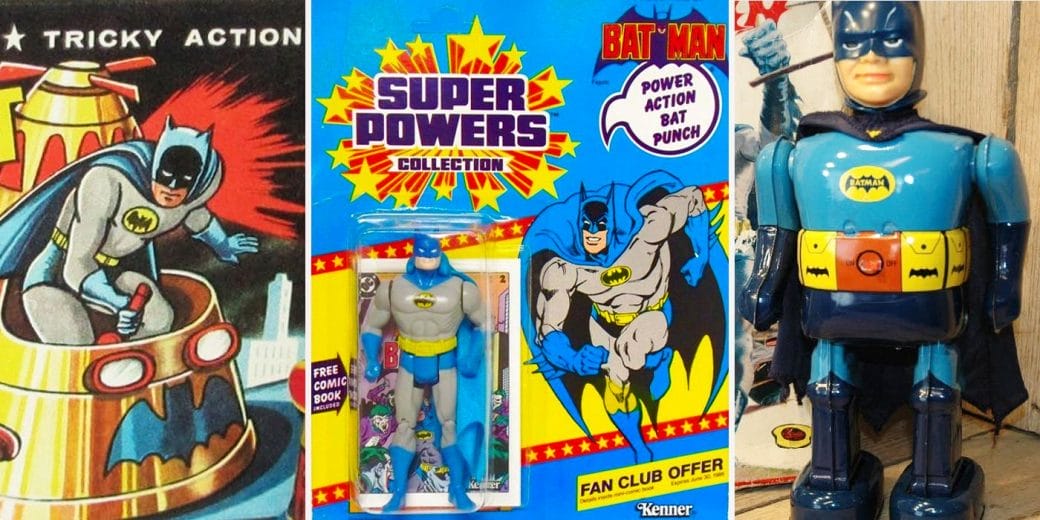