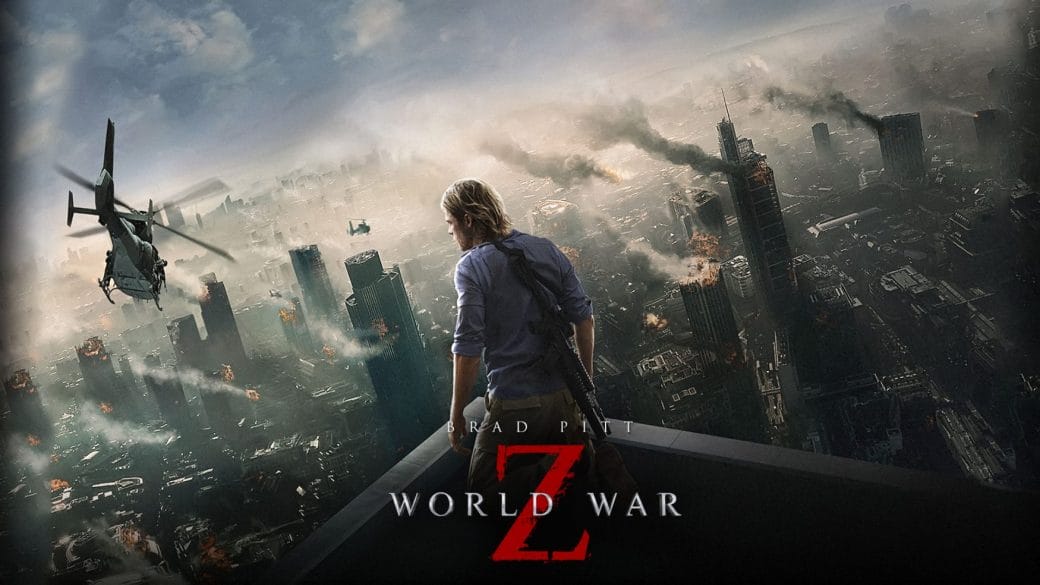 World War Z is getting a great new feature as part of the latest update. Developer Saber Interactive unveiled on their Twitter that cross-play is finally coming to the game’s multiplayer.

Not Available On All Platforms (Yet)

For the uninitiated, cross-play is a highly popular feature that features in many multiplayer games. It allows players on one console playing a particular multiplayer game to interact with players playing the same game on a different console.

The World War Z Twitter account informed all players that this feature would be coming to the game on March 23, 2020. They did mention an interesting caveat, though. Cross-play is only going to be available for PC and Xbox One players for the time being. 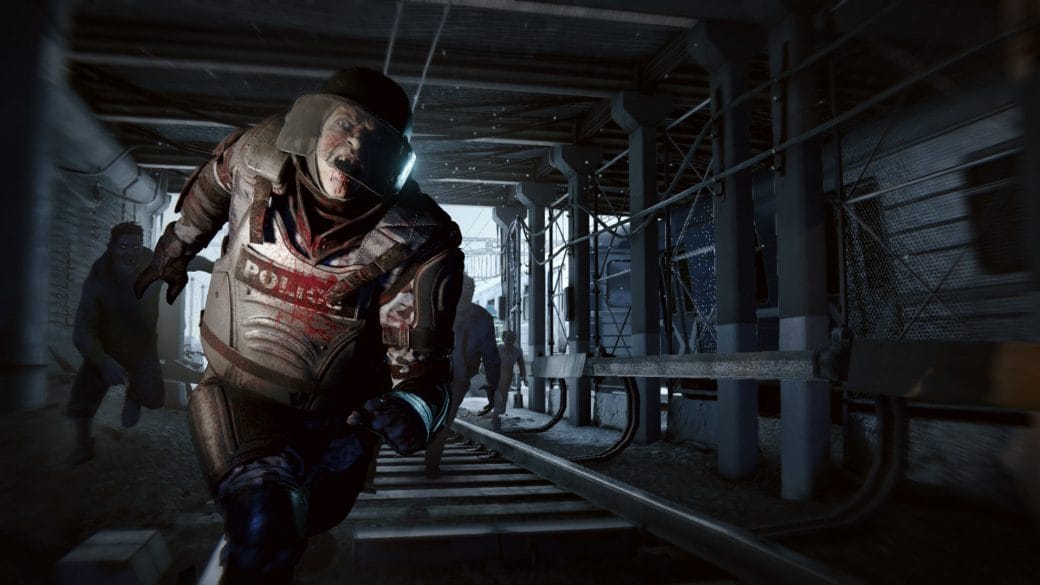 This would mean that PS4 players do not get to experience this feature yet, but the same tweet did confirm that it would be coming to Sony’s console. With the release of the cross-play update, Saber Interactive have almost completed their Season 2 road map for the game.

The Mandalorian Season 2: Release Updates, What Lies Ahead For The Upcoming Season?

How Does It Change The World War Z Game ?

Cross-play comes to World War Z’s Horde Mode specifically. Here, the player teams up with other players online in a bid to survive wave after wave of zombies. Now, PC and Xbox One players can come together to beat them back. In terms of its style, it’s quite reminiscent of games such as Left 4 Dead or Call Of Duty’s ever-popular Zombies mode. 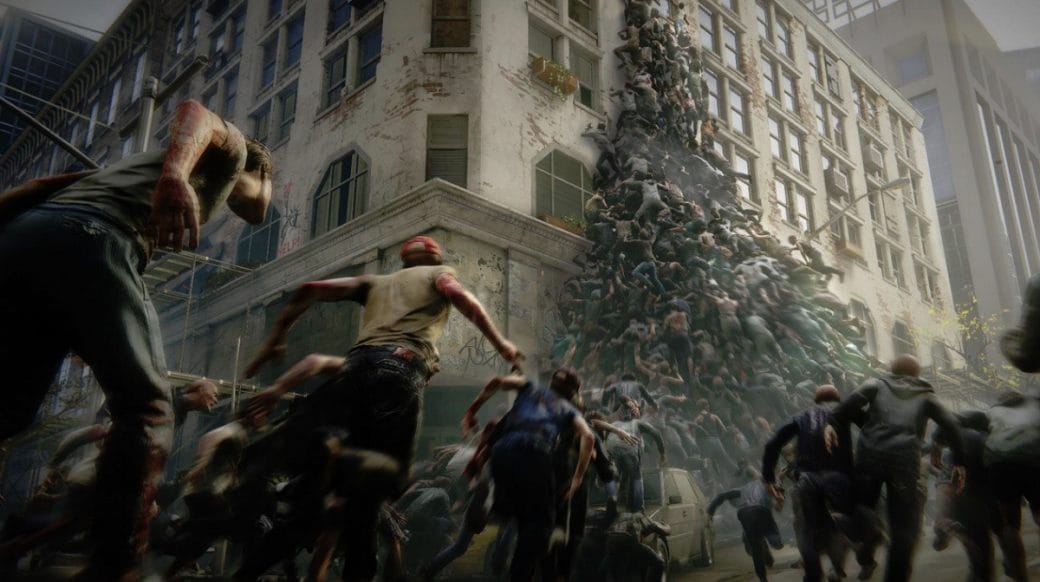 The feature is part of Update 1.15, which brings with it several tweaks and fixes, too. It’s a 16 GB download for PS4 and Xbox One users approximately, and only a 7 GB download for PC players.

What’s Next For World War Z?

World War Z Season 2 was set to bring a whole host of changes to World War Z. Out of those, cross-play was the last major update, per an image they’d shared. However, that same image also says that “it’s not over yet”, so fans may have some surprises in store.

World War Z Season 2 supposedly ends in Q1 2020. So, whatever Saber Interactive is planning, it should become clear in the coming days. Ever since the game’s release in 2019, they’ve done a decent job in providing regular updates and new content. 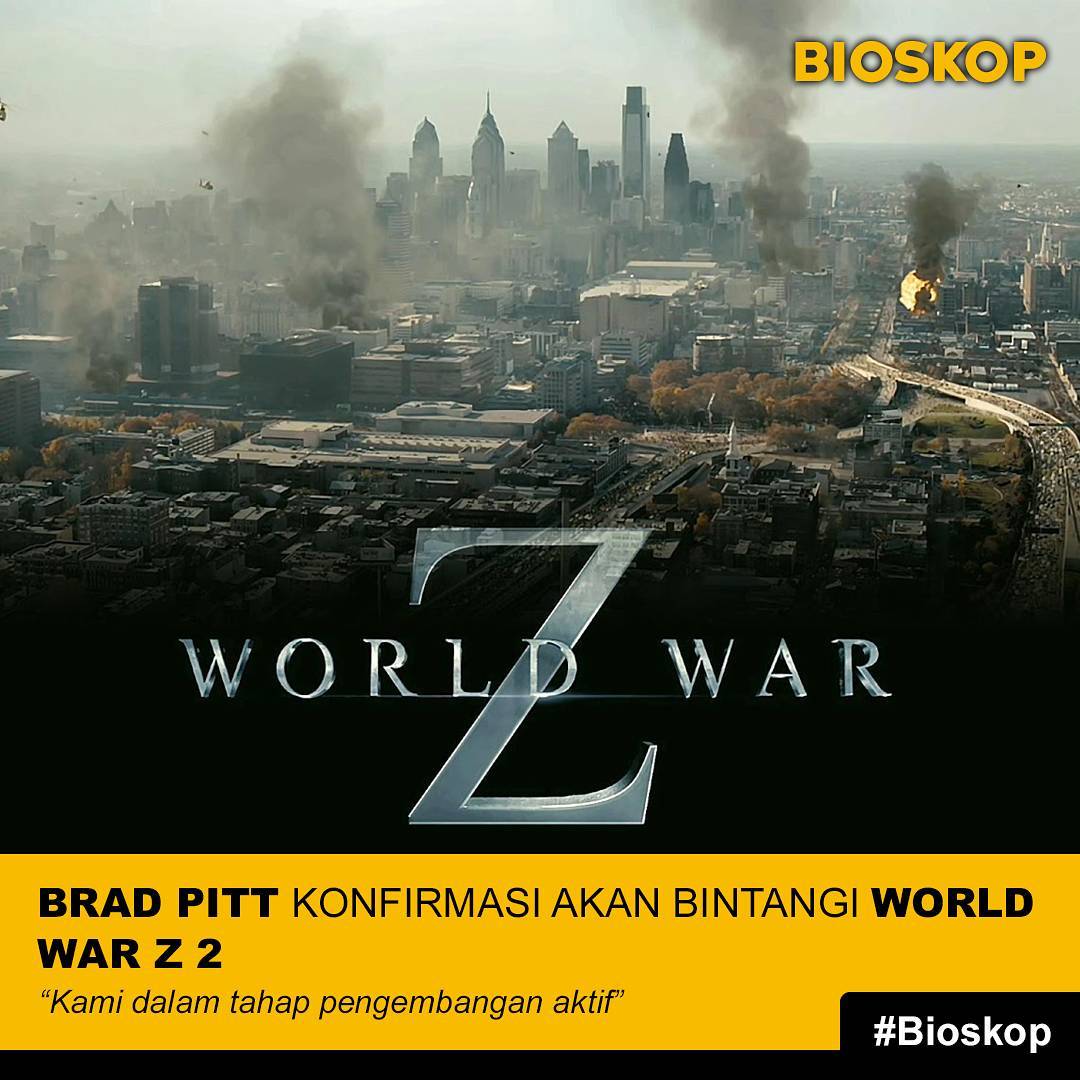 It is available now on PS4, Xbox One and PC.

Amazon: These Kids Shows On Prime Video Can Now Be Stream For Free

Coronavirus: The COVID-19 Guidelines For Self-Swab Tests Updated By FDA