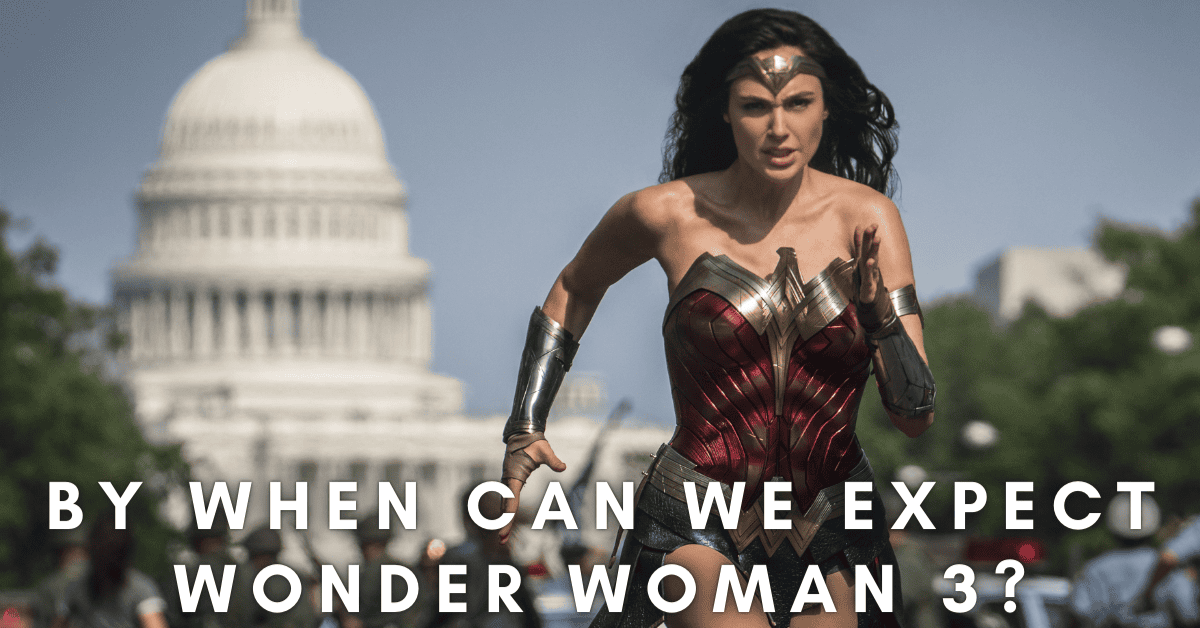 Amid stunning visuals, well-crafted action sequences and a decent plot, Gal Gadot’s nuanced performance speaks volumes. Wonder Woman is one of the popular female superheroes and she is returning in the upcoming sequel! Here is everything you need to know! 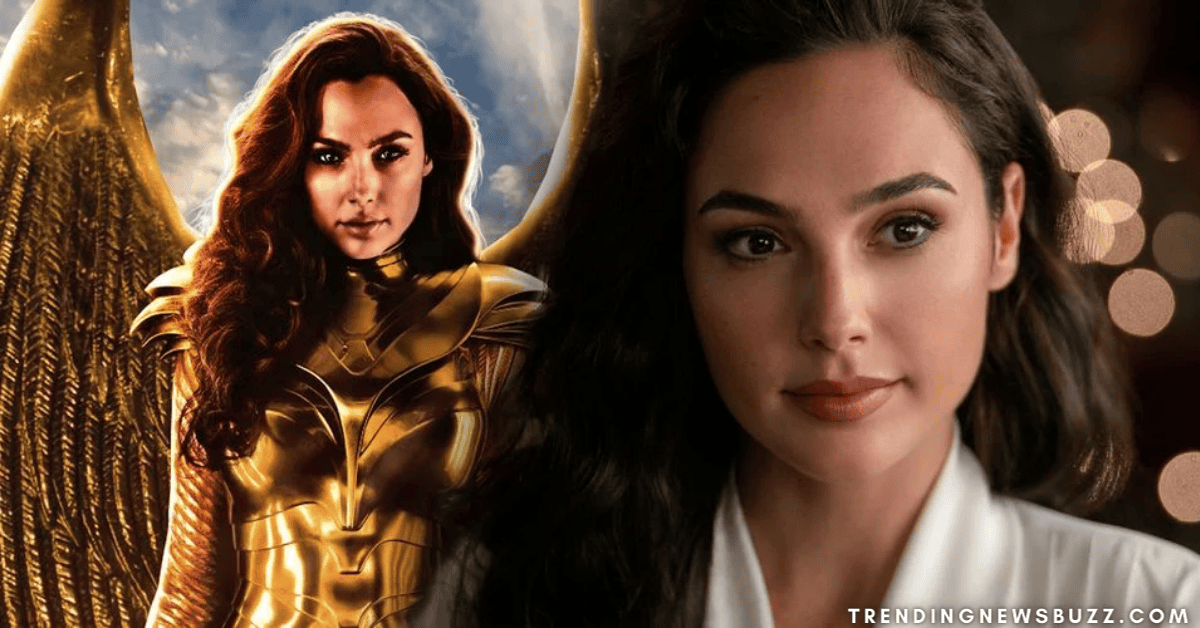 Wonder Woman is a 2017 American superhero film based on the DC Comics heroine of the same name, produced by DC Films in collaboration with RatPac Entertainment and Tencent Pictures in China, and released by Warner Bros. Pictures. It’s the fourth film in the DC Extended Universe (DCEU).

What Is The Plot For Wonder Woman 3?

Diana Prince was reunited with her late boyfriend Steve Trevor in the sequel to 2017’s Wonder Woman, while facing two villains — Maxwell Lord and Barbara Minerva (aka, Cheetah).

The third film is distinct from the previously planned Wonder Woman spin-off, which would centre on the Amazons.

That film is supposed to be connected to the events that occur between the second and third films. Jenkins brought the ensemble of Wonder Woman 1984 closer to the present day. The following film’s release date, on the other hand, remains a mystery.

Jenkins has stated that she will not be “doing another period piece” for the third film, while she is “not set.” That means we might see a solo Wonder Woman film for the first time in the current DC universe.

Jenkins did have a plot in mind about where the series may go before the release of Wonder Woman 1984, but that may have changed now.

Who Is The Cast For Wonder Woman 3? 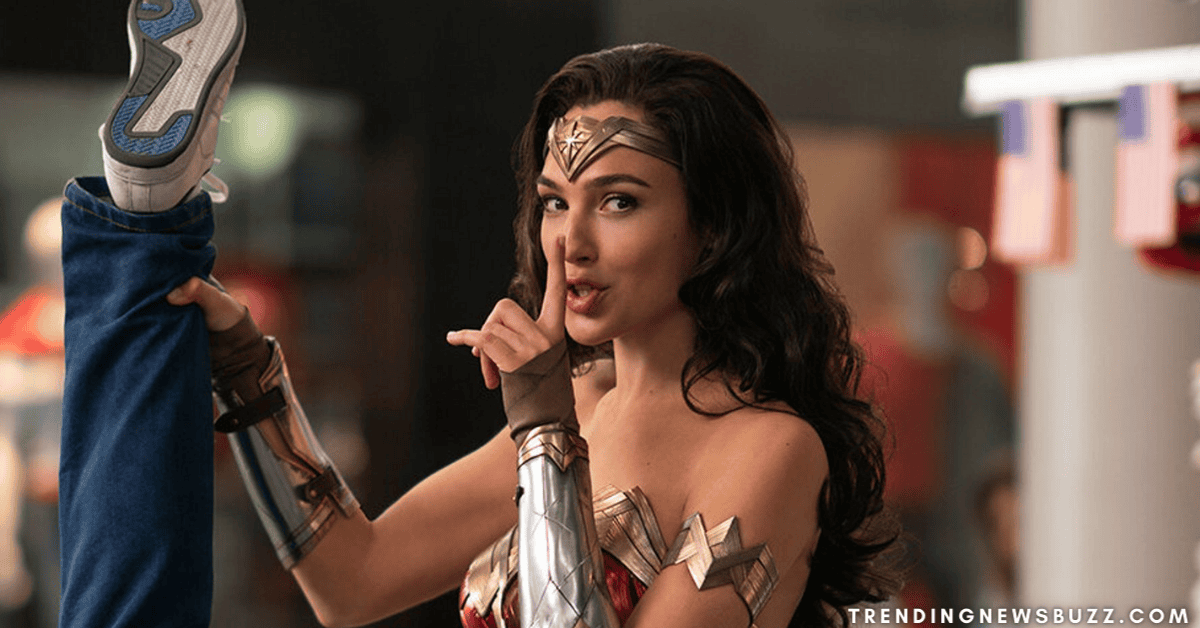 Of course, Gal Gadot will reprise her role as Diana Prince, aka Wonder Woman, but she is now the only confirmed cast member for the third film.

Though Chris Pine’s performance as Steve Trevor was fantastic in Wonder Woman 1984, we doubt he’ll return for a third picture, and Pine seemed to agree. “I believe Steve is over,” Pine told Entertainment Tonight. “I believe Steve has done his part.”

We did return to Themyscira in the sequel, so there’s always the potential we’ll see Robin Wright as Antiope, Connie Nielsen as Hippolyta, and possibly Lilly Aspell as a young Diana.

Who Is Wonder Woman?

Wonder Woman is a superhero that appears in DC Comics’ American comic books. The character is one of the original members of the Justice League. The character originally appears in All Star Comics #8 on October 21, 1941, followed by Sensation Comics #1 in January 1942.

Since then, DC Comics has nearly consistently produced the Wonder Woman series. Princess Diana of Themyscira is her formal title in her birthplace, the island nation of Themyscira. She occasionally takes her civilian persona Diana Prince while integrating into society outside of her nation.

Who Will Be The Villain In Wonder Woman 3? 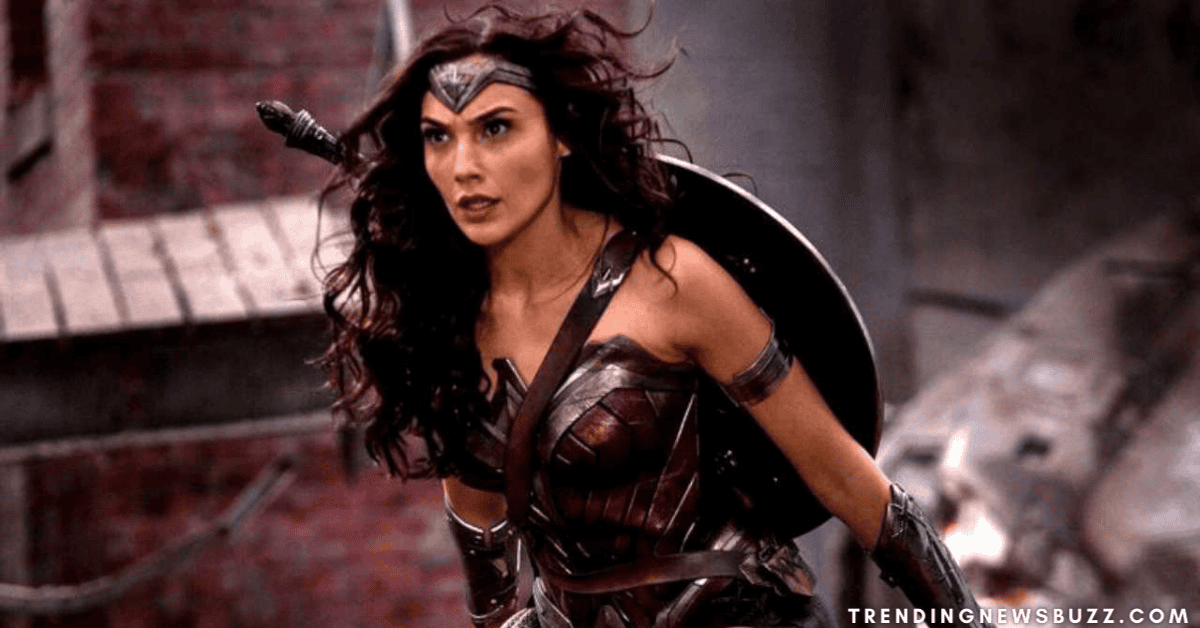 Diana Prince has so far battled Ares, Doctor Poison, Cheetah, and Maxwell Lord in her first two flicks. But who comes next? Well, Geekosity insider Mikey Sutton has revealed that his sources have told him that none other than Circe would be the main adversary of WW3.

Will There Be Wonder Woman 3?

Despite a lukewarm reaction to the DC sequel, Wonder Woman 3 was officially announced immediately after the release of Wonder Woman 1984.

On December 27, 2020, Warner Bros. announced that Gal Gadot will reprise her role as Wonder Woman in a third film written and directed by Patty Jenkins, as she did in the sequel. (The first film was written by Allan Heinberg.)

What Is The Release Date For Wonder Woman 3?

Despite Warner Bros.’ confirmation, we still don’t have an official release date for Wonder Woman 3.

Producer Charles Roven stated in July 2021 that “we’re starting to put something together” for the third film. However, Roven did not provide any specific dates for when the film will begin production, let alone when it will begin filming.

Is The Wonder Woman Movie Worth A Watch? 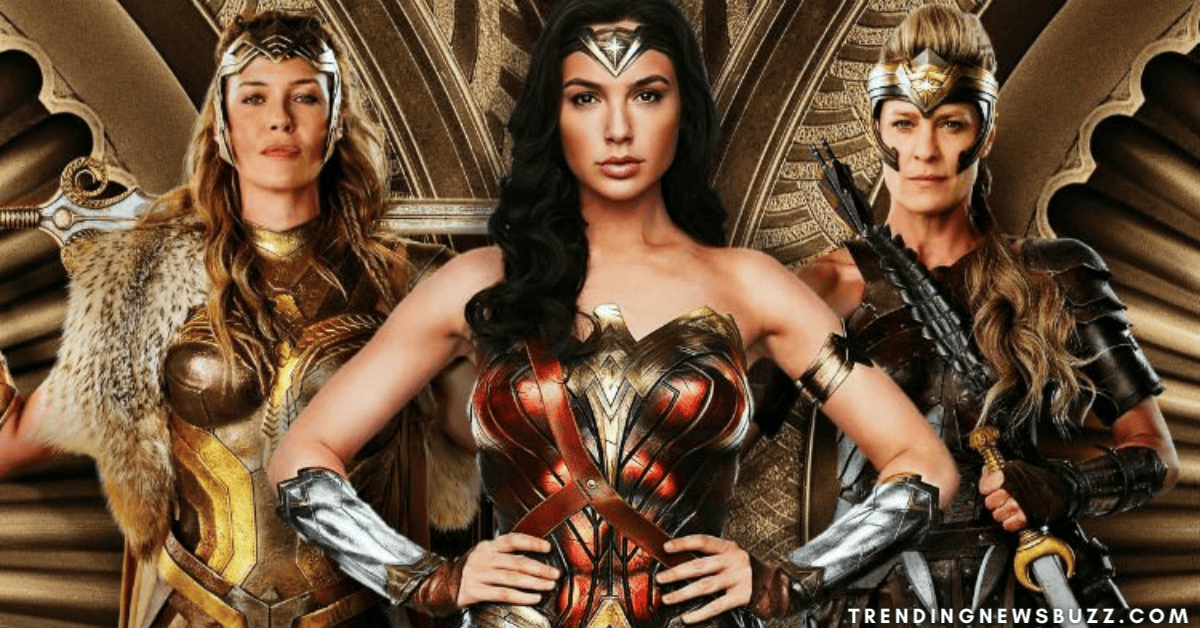 And now that I have finally seen it, I am overjoyed! Without realising it, two and a half hours had passed. That is what a huge blockbuster is supposed to do: help us forget about our problems and just sit back and enjoy the journey.

But on the other hand there are some flaws that bring down the rating for the previous Wonder Woman Movie WW84. “Wonder Woman” is an entertaining and engaging picture. The characters are intriguing and have a lot of chemistry.

The atmosphere of World War I envelops you, and Diana’s fish-out-of-water attitude toward the world around her is endearing to say the least. “WW84” seems to be missing a lot of that!

We hope that Wonder Woman 3 meets the excitement and expectations of the fans to a much greater extent than Wonder Woman 1984.

What Are The IMDb Ratings For Wonder Woman Movies?

Where To Watch Wonder Woman Movies?

You can watch Wonder Woman movies on Amazon Prime Video as well as on the Warner Bros official site and Netflix. 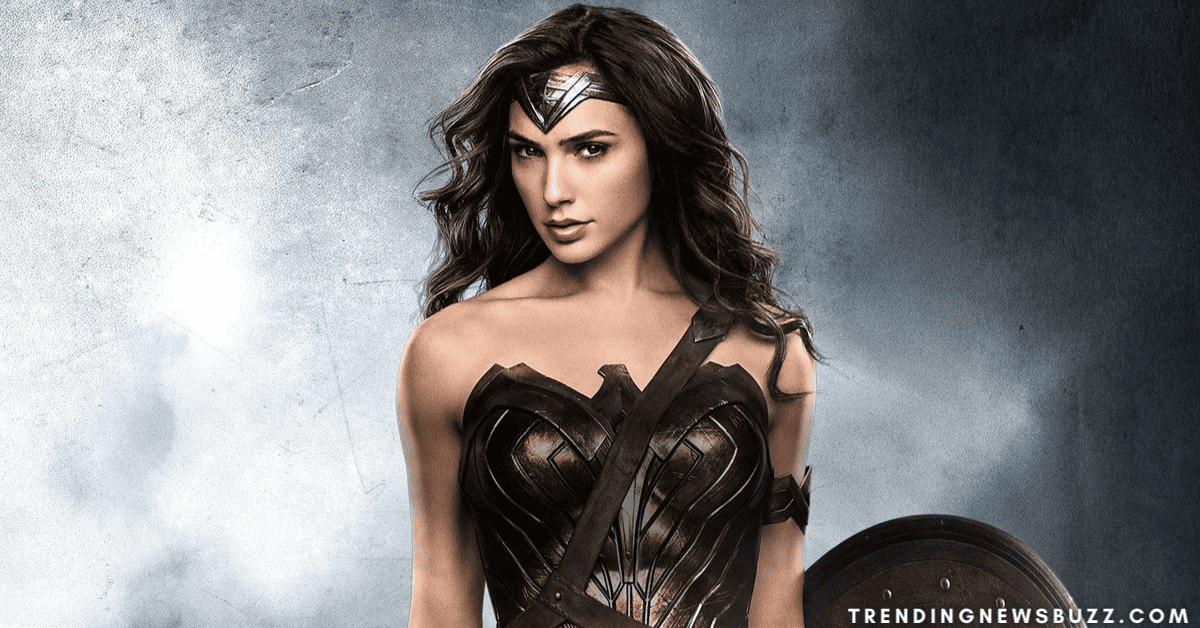 Wonder Woman 3 has got a lot to be explored more than we were not able to cover up right here. But soon we will come up with something more about it! Until then stay up with us.